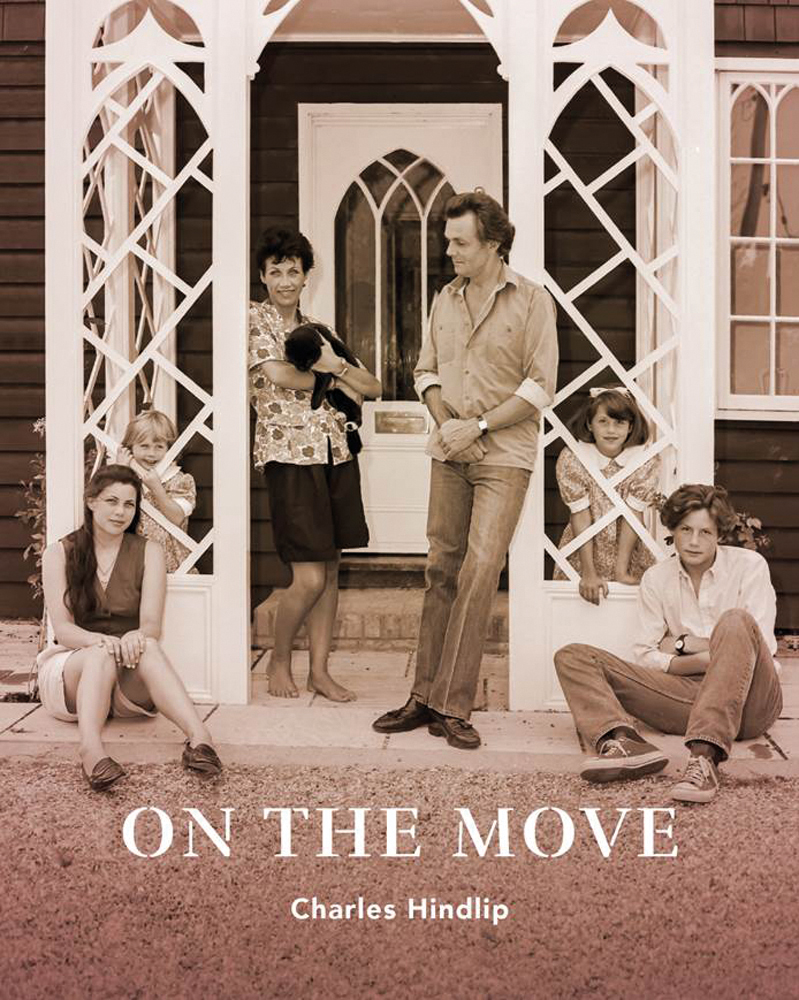 Over the nearly five decades of their marriage, Charles and Fiona Allsopp moved home more than thirty times. They also visited six continents, flooded several bathtubs, washed a very expensive rug in a swimming pool, had close encounters with elephants and howler monkeys, climbed waterfalls and escaped the clutches of the KGB. Told through the urbane, funny and always personable voice of the pater familias, this is the story of the Allsopps – Charles, Fiona and their four children, Kirstie (now herself a property expert), Henry, Sofie and Natasha – and their exploits across England and across the globe. Along the way they suffer defeats and celebrate victories in the tumultuous world that is the English property market and Charlie, a former chairman of Christie’s, gives his inimitable take on art and culture.

Charles Allsopp (Lord Hindlip) was educated at Eton College and served in the Coldstream Guards from 1959 until 1962, when he joined the art auction house Christie's. He was General Manager of Christie's New York, then successively director, deputy chairman and chairman of Christie, Manson & Woods in London. He succeeded his father as the 6th Baron Hindlip in 1993, becoming a member of the House of Lords. 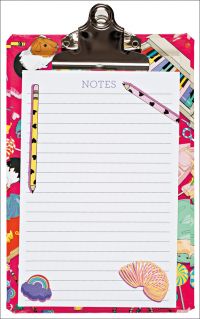 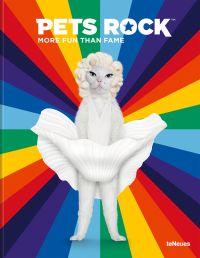 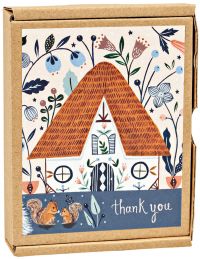