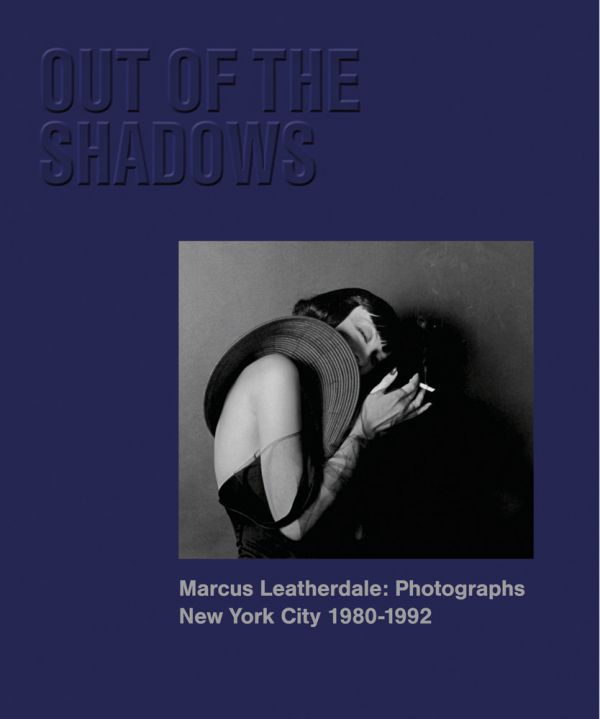 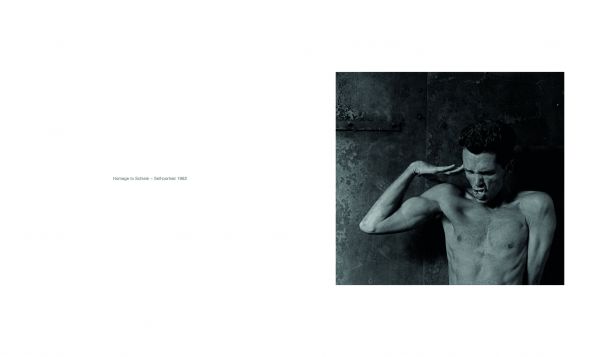 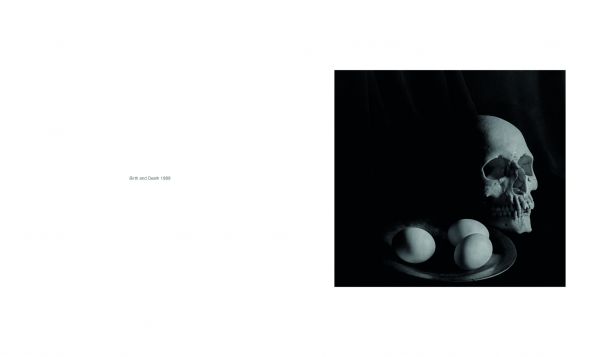 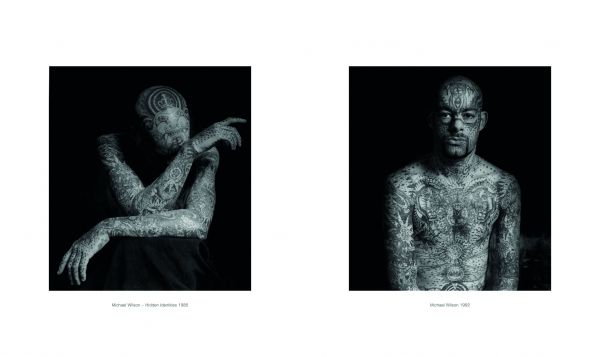 Out of the Shadows

Amazon US Autobooks Aerobooks Barnes & Noble Bookshop IndieBound Indigo CA Powell's
Log in to add this to your wishlist.
Share This Book...
Full Description
Hindsight may twist our memories, but a photograph never lies. It tells us precisely what a photographer sees - and there was little Leatherdale didn't see of the Eighties New York art scene. Leatherdale's anthology is flush with intimate shots of the 1980s In Crowd, paying homage to a past generation of celebrities. Each shot captures a fragment of the city's vibrant bohemia. The young subjects who stand before Leatherdale's camera think themselves immortal, ageless. And in a sense, they were right. While their limelight might've faded, and many of these beloved icons - Warhol, Tina Chow, Keith Haring, John Sex and International Chrysis, to name a few - have passed away, the legendary glamor of the Eighties lives on. Leatherdale's photography acknowledges this. However, it also encourages us to question how much of our Eighties-obsession is based on a fantasy. Do we long for the past to avoid our fears of a precarious future? After all, as a twenty-something who snapped photos just to get by, Leatherdale had no idea that he was chronicling an era soon to face extinction. Provoking and intense, this collection investigates the very nature of nostalgia.
About the Author
Born and raised in the Midwest, writer Claudia Summers has lived in New York since 1978. Her occupations have included dominatrix, lap dancer, bartender, free cheese sample distributor in a supermarket, and Recovery Coach - not necessarily in that order. And, of course, she was the muse of Marcus Leatherdale. Summers played synthesizer in the Andy Warhol-managed musical outfit Walter Steding and the Dragon People, and was lead vocalist on the dance-club hit Dominatrix Sleeps Tonight '. Photographs and paintings of her by internationally renowned artists have been exhibited at MoMa and LACMA, among others. Paul Bridgewater is a collector and dealer of East Village Art, and has opened two galleries. He is now a private dealer, curator and art reviewer.
Look Inside
Specifications 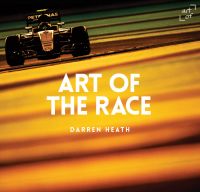 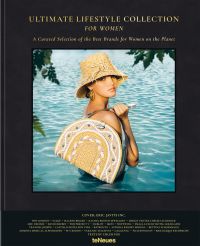 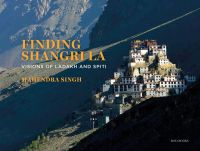