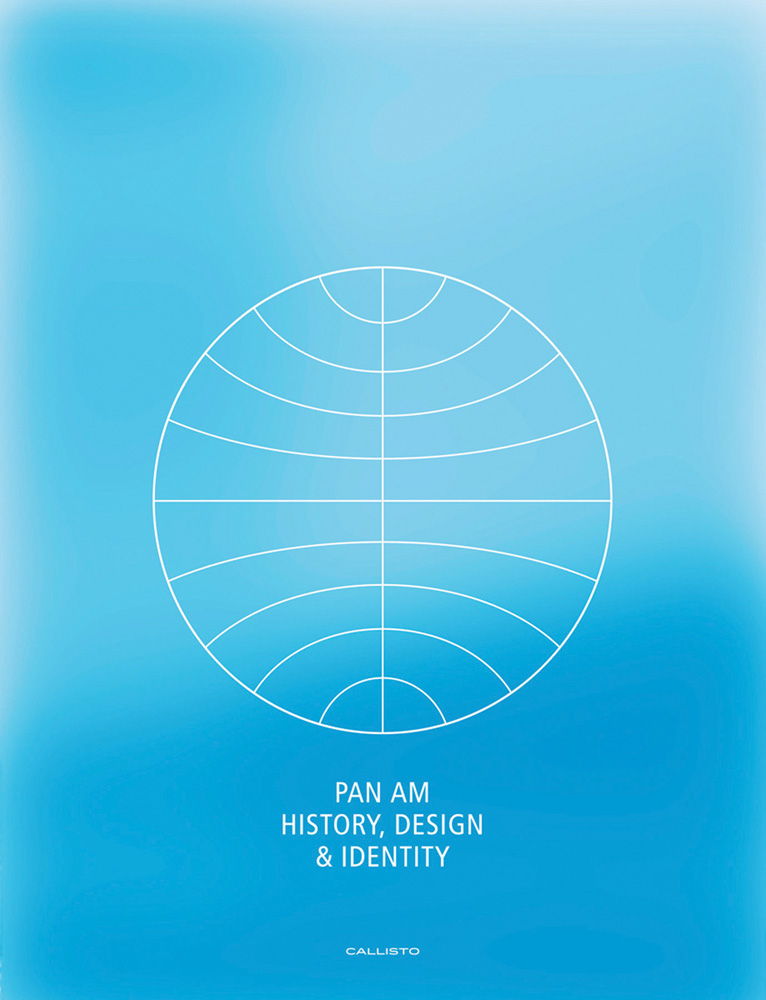 Pan Am: History, Design & Identity is the captivating story of a company that refused to consider anything impossible and single-handedly revolutionized air travel. From modest beginnings in the late 1920s, Pan Am developed into the world's largest and best known airline with astonishing speed and determination. Its rise was accompanied by highly effective publicity campaigns flaunting its services and its many achievements. This volume presents an overview of Pan Am's complex history with new research and documents from the corporate archives. It is an inspired tribute to one of the most influential companies of the 20th century whose iconic designs have remained in our collective memory down to the present day.

Hundreds of images, many published for the first time, were carefully selected not only to create a spell-binding visual storyline to supplement the text, but to allow readers to retrace for themselves Pan Am's brilliant publicity coups, their goals and their results. All images were digitally restored and reproduced true to the originals.

This Premium Edition is a larger version of the book's Standard Edition printed with special colors and varnishes. It comes in a hand-crafted collector's case, which has an attractive cover made from blue acrylic, reminiscent of the airline's logo, and contains some additional images. 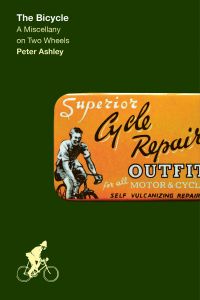 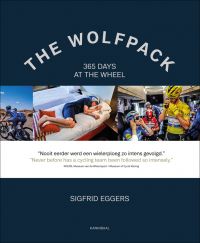 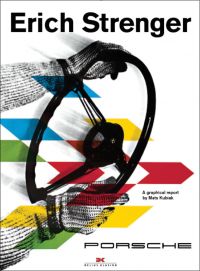 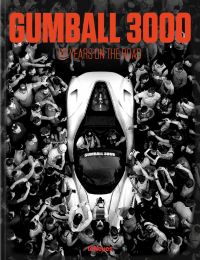