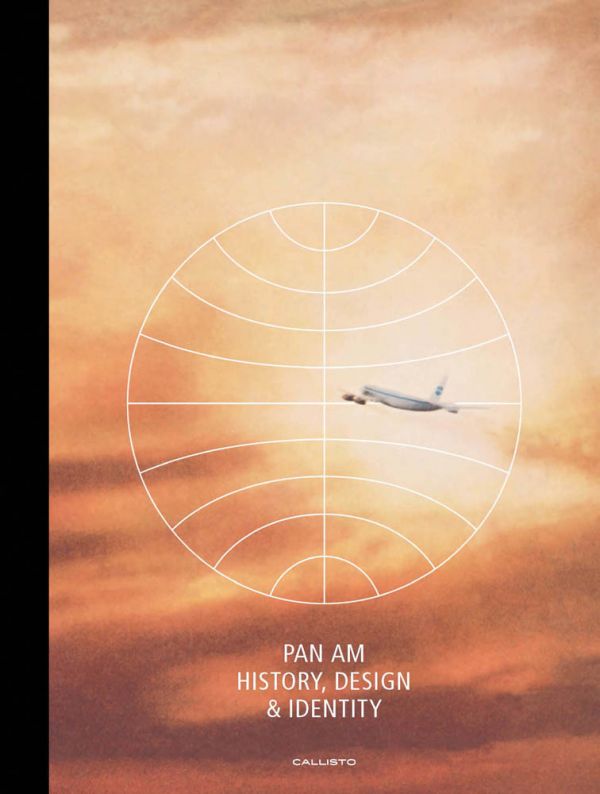 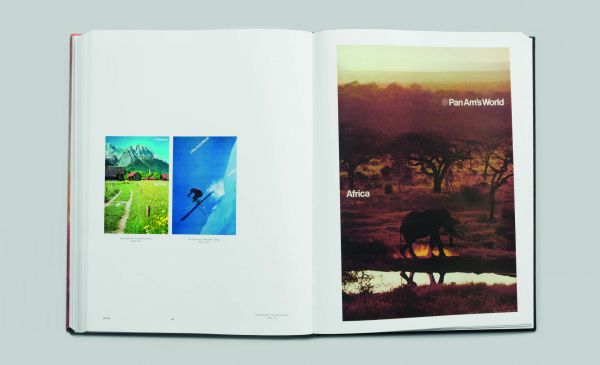 Why does Pan Am's blue globe retain its cult status although the airline went bankrupt long ago? This unprecedented analysis explores the history and strategies that created a truly triumphant brand.

Pan Am: History, Design & Identity is an inspired tribute to one of the most influential companies of the 20th century and a superbly told cultural history of American modernism. It is the captivating story of an airline company that refused to consider anything impossible and single-handedly revolutionized air travel. From modest beginnings in the late 1920s, Pan Am developed into the world's best known airline with astonishing speed. Its rapid rise was accompanied by highly effective publicity campaigns which featured some of the best design and advertising in the industry. Pan Am plays a significant role in American popular culture and many of its iconic designs have remained in our collective memory down to the present day.

The book takes the reader on a journey into the daring world of early air travel, follows the first crossings of the Atlantic and Pacific oceans, investigates commercial aviation during World War II, and gives a feeling of the thrill of the jet age when a plane ticket started to become more affordable for the general public and mass tourism took off. A spellbinding visual storyline featuring more than 900 photos and illustrations supplements the meticulously researched text, allowing readers to retrace for themselves Pan Am's resourceful marketing and design initiatives.

No expense has been spared to reproduce this critical part of American cultural history: many museums and private collectors co-operated and Callisto's production manager supervised the digitalization and recorded the properties of much of the original commercial art reproduced in this book, taking note of any special colors or other significant characteristics. To enable the reader to enjoy them with the same intensity Pan Am's customers did many years ago, this edition features additional varnishes and Pantone colors to simulate originals as closely as feasible. The result is a book that presents all commercial art with unparalleled accuracy and vivacity.

The Premium Edition is also available as a Collector's Limited Edition presented in a grand clamshell case designed by Yvonne Quirmbach, with a cover made from blue acrylic glass reminiscent of the airline's branding. (See ISBN 9783981655056.)

About the Author
Matthias C. Hühne: the author is a property developer and owner of Callisto Publishers. His primary occupation since graduating from Harvard College in 1989 has been the development of high quality commercial and residential real estate projects. Hühne left his position as project manager with U.S. real estate pioneer Gerald D. Hines to found his own award-winning development company in 1996, and an architectural services firm a few years later. He collects and supports modern art as well as North American native art, and takes a special interest in commercial design and the history of architecture. So far, Hühne's books have received numerous glowing reviews in leading media around the world.
Specifications 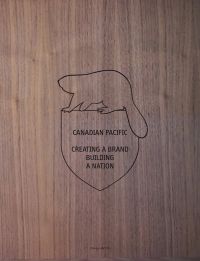