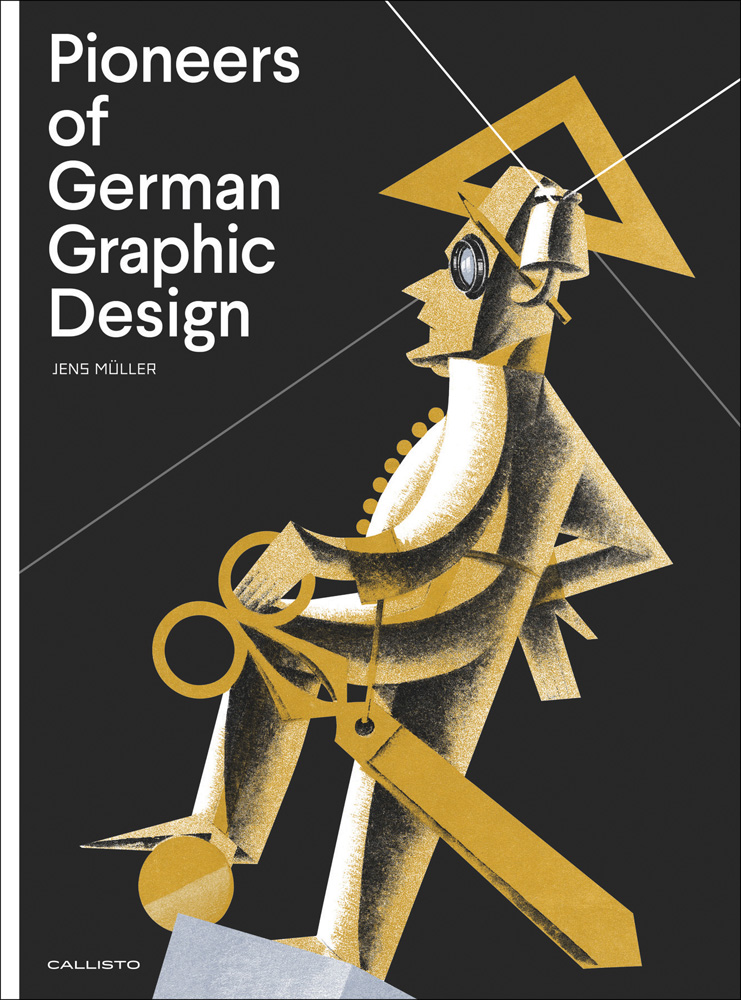 Pioneers of German Graphic Design tells the fascinating story of German graphic design in all its detail, from the late monarchy to the Wirtschaftswunder after World War II. The author explores the interrelationship between the groundbreaking early inventions of Germany's graphic design pioneers and the nation's explosive politics, shedding light not only on the development of the profession but on its international influence.

Peter Behrens created the world's first comprehensive corporate design for AEG as early as 1907, including the company's printed materials, its headquarters and products. Other innovators soon followed: Lucian Bernhard prompted a revolution in poster design, Wilhelm Deffke and Karl Schulpig invented the modern logo, Herbert Bayer expanded the language of form at the Bauhaus, Jan Tschichold promoted a new typographic style and John Heartfield discovered photomontage as a means of visual communication. They were all caught up in a spirit of optimism and opportunity which swept across Germany, and especially Berlin, in the early decades of the 20th century.

The Nazi rise to power stifled progress from 1933 onwards and drained the country of its creative leaders. They either emigrated or adapted to the political circumstances. Despite the total destruction caused by the war, the 1950s witnessed an economic miracle together with the dawn of a new era of graphic design in Germany.

Apart from reproducing numerous iconic designs in magnificent quality, this volume exhibits a great diversity of important unpublished or forgotten pieces. It presents the inspirational stories of 14 graphic designers who essentially shaped the modern profession.

About the Author
Jens Muller is a communications designer and teaching fellow at the University of Applied Sciences in Dusseldorf. Since the launch of his own design studio "optik" in 2009, he has been creating brand identities and developing upmarket books to critical acclaim. The award-winning stamps he designed have been reproduced as official special stamps by the German Post Office with print runs in the millions. He has won one of Germany's most prestigious design competitions, Kieler Woche, in 2013. Muller's research on the history of graphic design has resulted in a number of successful books such as Lufthansa + Graphic Design or Logo Modernism.
Specifications 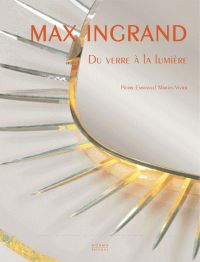 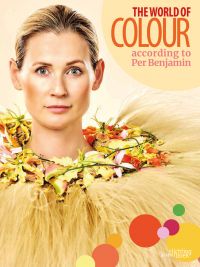 The World of Colour According to Per Benjamin 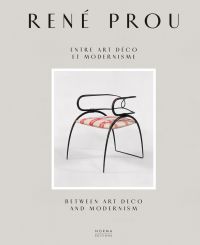 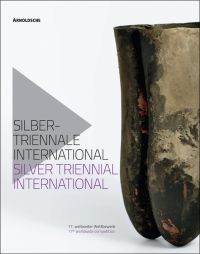