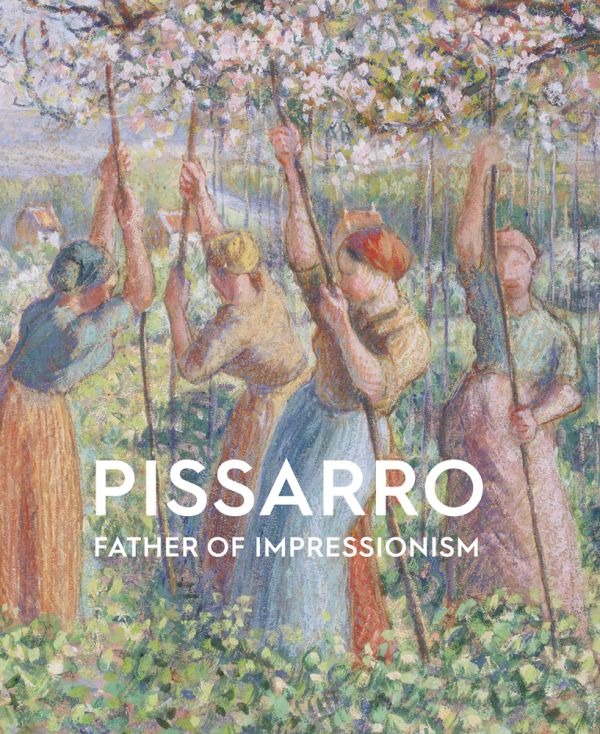 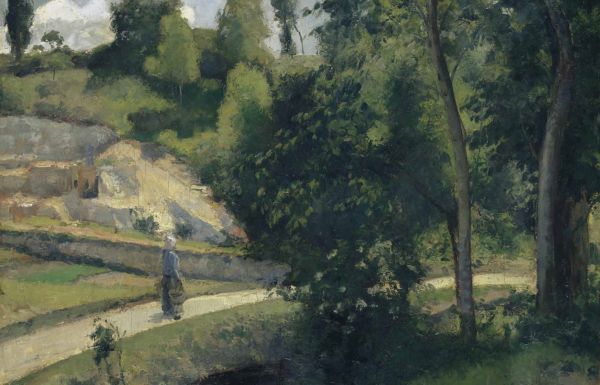 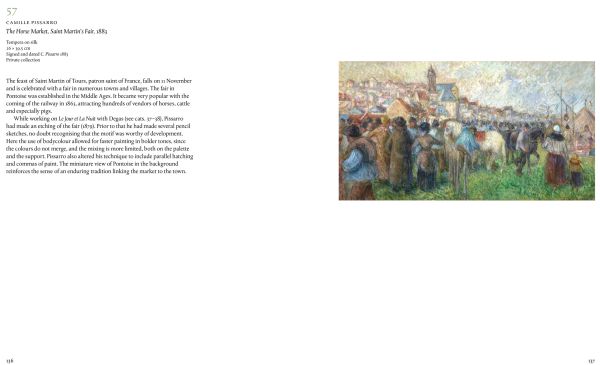 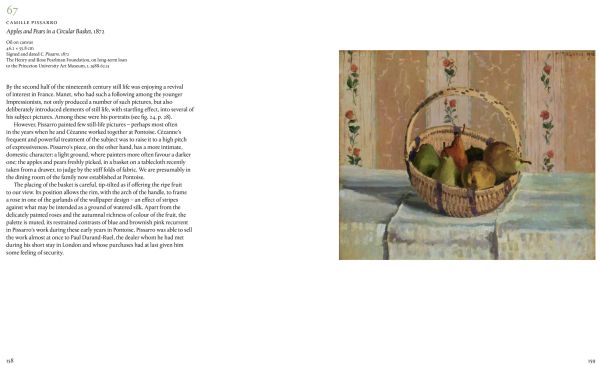 Camille Pissarro (1830–1903) is one of the most celebrated artists of 19th-century France and a central figure in Impressionism. Considered a father-figure to many in the movement, his work was enormously influential for many artists, including Claude Monet and Paul Cézanne. This major exhibition, of works drawn from the Ashmolean’s collections as well as international loans, will span Pissarro’s entire career.

Pissarro continued to explore and refine his approach and technique throughout his life. The exhibition will look at how he responded to the previous generation of artists including Corot and Daubigny, to his relationship with the Impressionists with whom he allied himself and encouraged in the face of rejection by the established art world. Never ceasing to question his method, he developed close working relationships with Gaugin, for whom he was a mentor, and Cézanne for whom he was both teacher and pupil. It also includes a section on his family life – he was a devoted husband and father and his four sons all became artists. The Ashmolean has numerous sketches and photographs of the family.

Dr Linda Whiteley is a research associate in the Department of the History of Art at Oxford University. She writes and teaches in several areas of 18th and 19th century European art, including the decorative arts, and has contributed to a number of international conferences on aspects of the history of dealing and collecting.

Colin Harrison is the Senior Curator of European Art in the Department of Western Art in the Ashmolean Museum. He is also an Associate Fellow of Green Templeton College. He was educated at Oriel College and has spent his entire working life in Oxford, first as the Supervisor of the Western Art Print Room, and later as a curator. Among external appointments, he served as a member of the Executive Board of the International Committee for Museums and Collections of Fine Art for ICOM (2010-2016) and has for many years been an adviser to the Reviewing Committee on the Export of Works of Art and the Acceptance in Lieu Panel, both administered by the Arts Council, England. 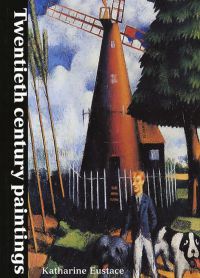 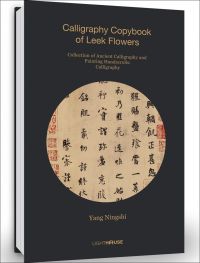 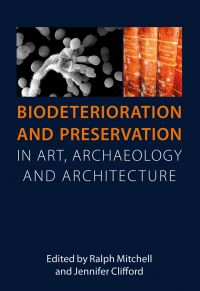