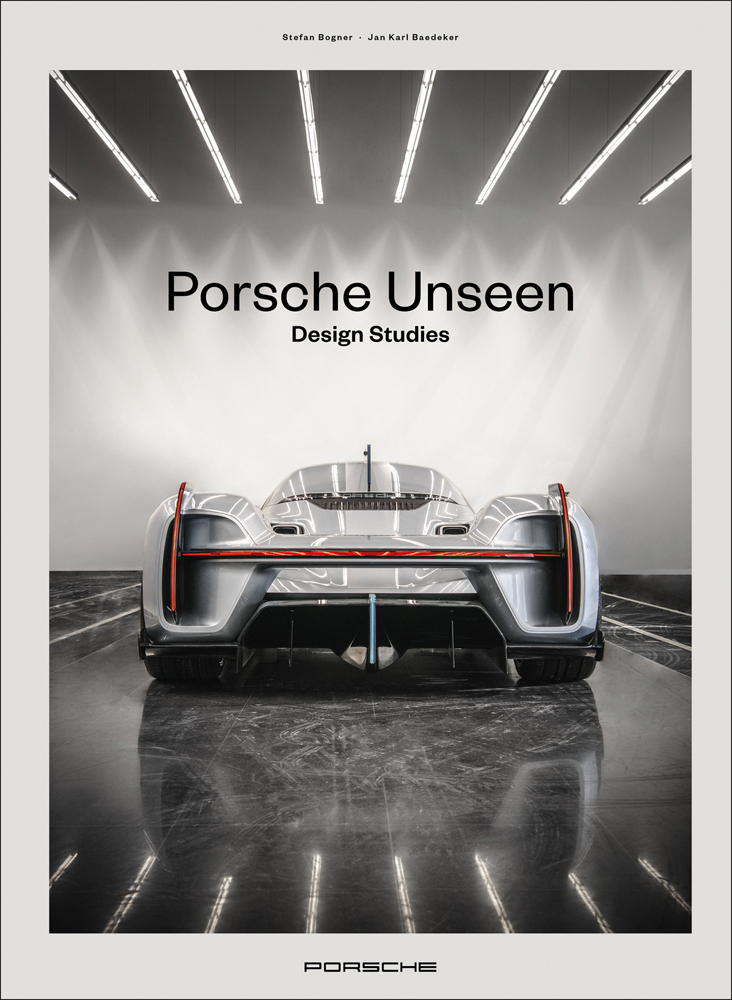 When car companies present studies and prototypes, they allow a glimpse behind the scenes, a vision of what may come in the future. Apart from what is shown during official events and at fairs, there is an overwhelming number of drafts and models that remain hidden from the public for various reasons. This book achieves the impossible: a look at Porsche cars the public never laid eyes on – Porsche Unseen.

Stefan Bogner was exclusively allowed to take pictures in the Porsche Design sanctum. The Porsche DNA is recognizable in any of the models shown, but the design is so new and unexpected that it suggests the existence of a parallel universe. A 1-litre Porsche? A coupé-like four seater with 911-looks? Single-seated roadsters with 1950’s flair? Stefan Bogner took photos of all of them – either as models or ready to drive. Jan Baedeker talked with Michael Mauer, Head of Design, and took down the enlightening background information.

Join our extraordinary expedition of discovery through the world of Porsche Design! 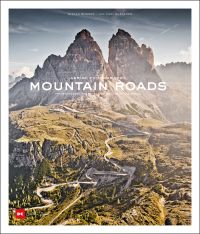 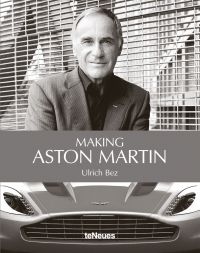 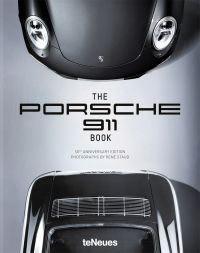 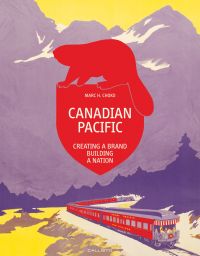