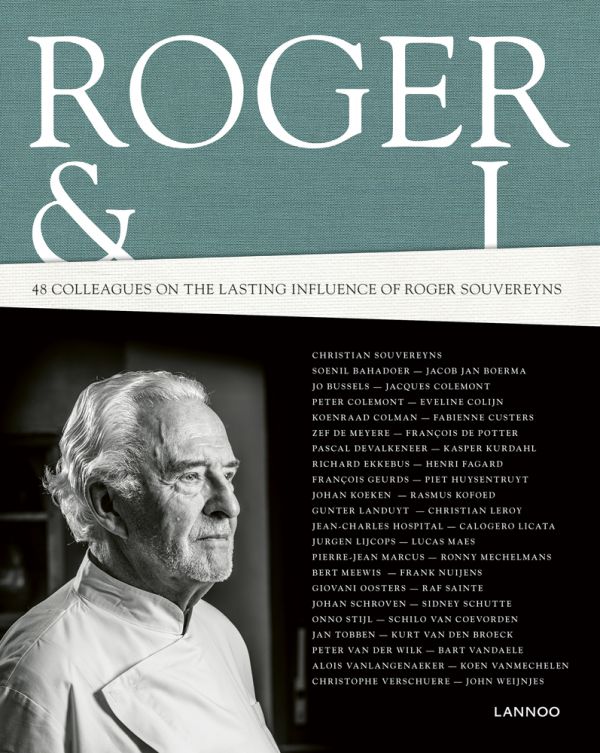 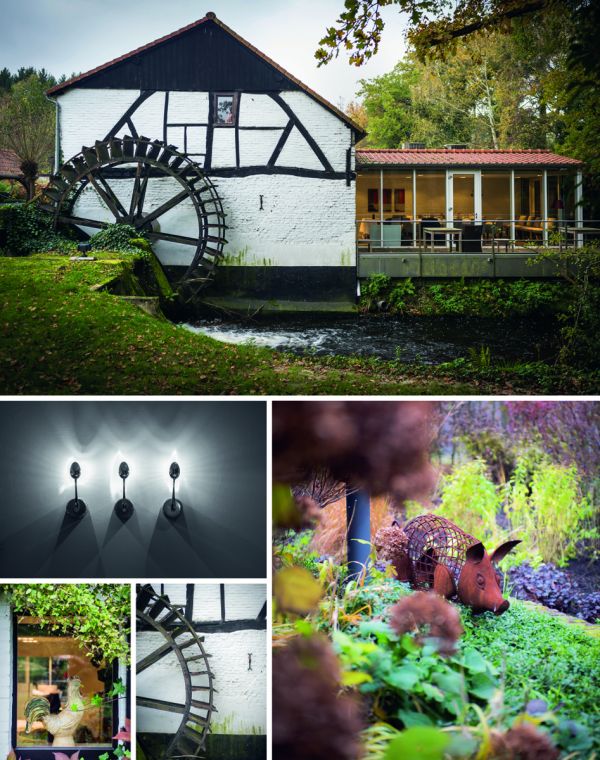 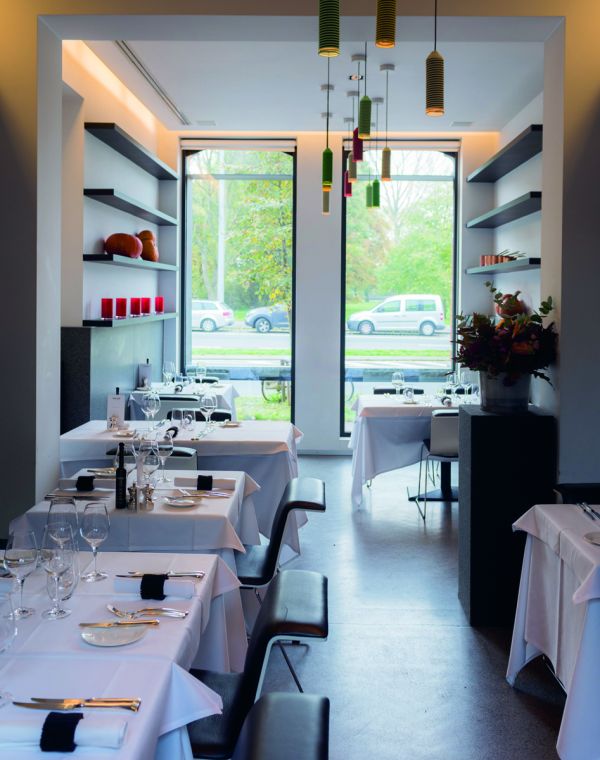 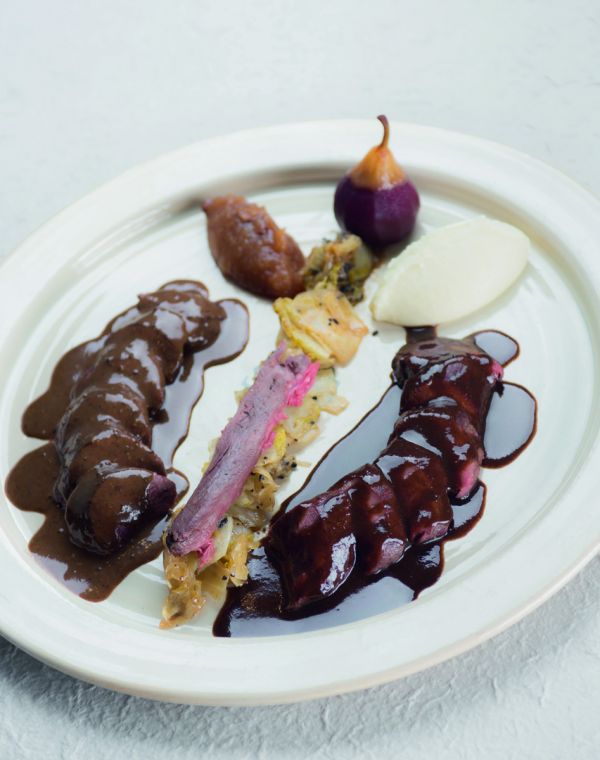 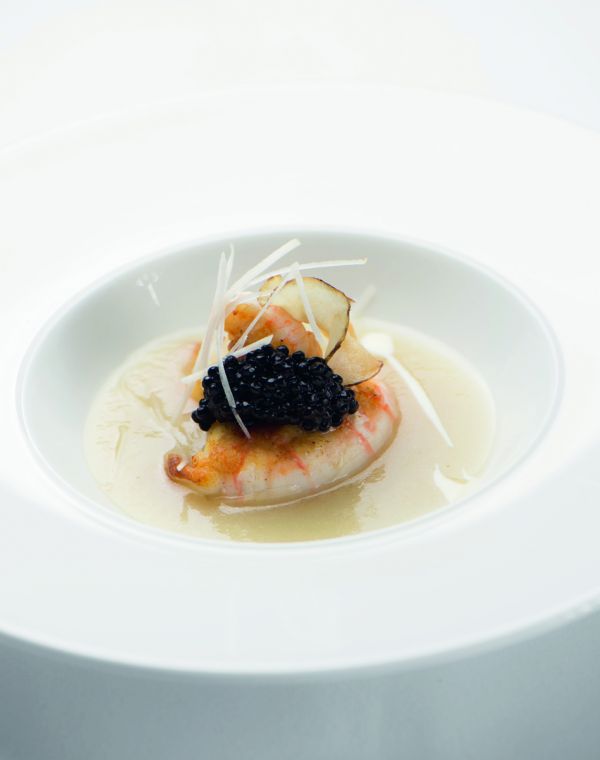 Bookshop IndieBound Amazon US Barnes & Noble Indigo CA Powell's
Log in to add this to your wishlist.
Share This Book...
Full Description
The most influential chef in Belgium is without a doubt Roger Souvereyns. At Scholteshof, his two-star restaurant located on a country estate an hour east of Brussels, dozens of chefs honed their craft. These include Michelin-starred chefs Piet Huysentruyt, Bert Meewis, Pascal Devalkeneer, Rasmus Kofoed, Jacob Jan Boerma, Soenil Bahadour, Sidney Schutte, among others. They pay tribute to the grand master, now retired, in this book: they tell stories about their experiences and what they have learned from him, and present a dish based on the recipe that most impressed them when working in Souvereyns' kitchen. Included is a recipe from every chef, and from the master himself.
About the Author

Culinary journalist Willem Asaert writes for, among others, Bouillon Magazine and Culinary Ambiance. As the Academy chairman of the Benelux jury for The World's 50 Best Restaurants awards, he follows the evolving restaurant scene from a global perspective. Culinary journalist Marc Declercq is one of Belgium's most acclaimed cookbook authors. He won the Gourmand World Cookbook Awards three times, in addition to the World Food Media Award in Australia. 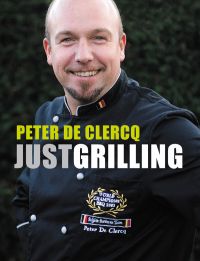 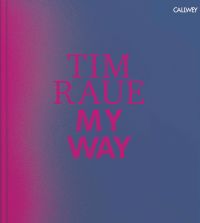 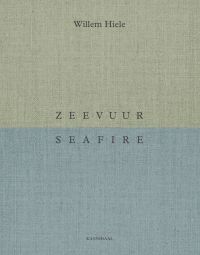 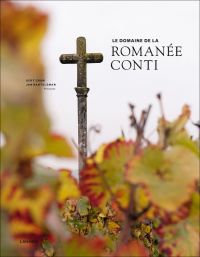