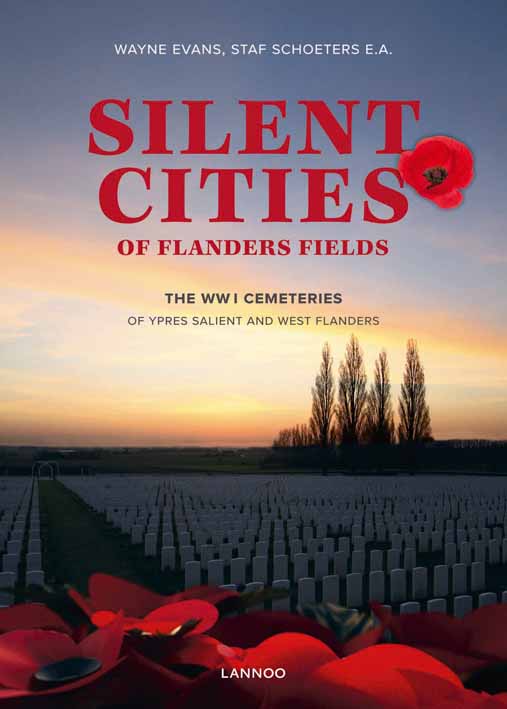 The WWI Cemeteries of Ypres Salient and West Flanders

During the First World War, from 1914-1918, Belgium was at the very center of some of the most important and bloody battles. Thousands upon thousands of soldiers bravely fought in this corner of the Western Front with a grim persistence, resulting in a massive loss of life. Silent Cities of Flanders Fields honors these valiant men, and depicts the history of the 230 war cemeteries around Ypres, in the Salient and the rest of West Flanders. The most significant graves are described and illustrated, with each grave sorted by cemetery. The stories of the most famous soldiers are highlighted in separate frameworks, giving the history of their origins and their lives. Amongst them is Captain Noel Godfrey Chavasse – the only man in the First World War to be awarded the Victoria Cross twice – and Irishman Francis Ledwidge ‘the soldier poet’, killed in action at the Battle of Passchendaele; unbelievably he was killed on the same day, in the same battle, as his Welsh counterpart, poet Hedd Wyn. With a preface by the Commonwealth War Grave Commission, this is a moving and fitting tribute to the many courageous men whose sacrifice should never be forgotten. 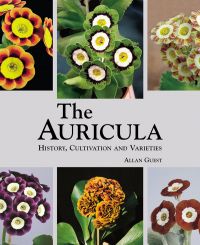 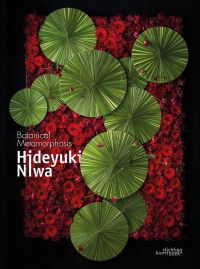 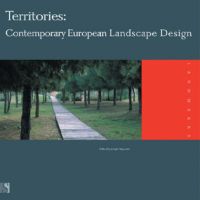 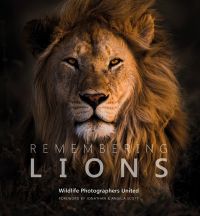