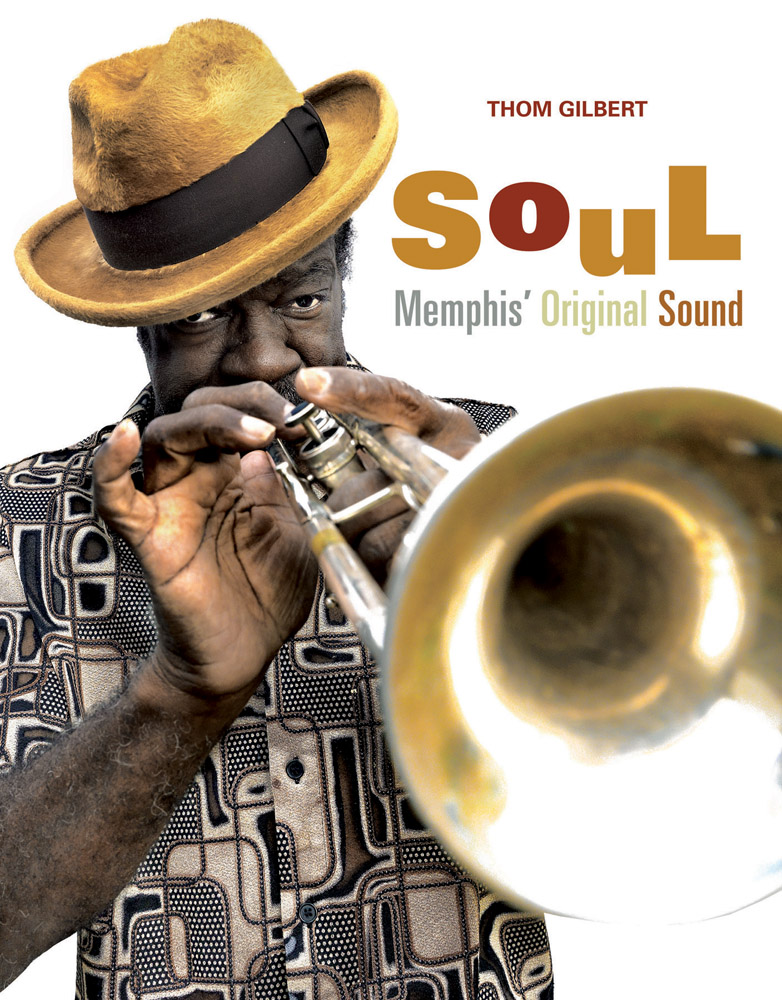 Amazon US Autobooks Aerobooks Barnes & Noble Bookshop IndieBound Indigo CA Powell's
Log in to add this to your wishlist.
Share This Book...
Full Description
The book's mission is to document the legends of the Memphis soul music business. Photographer Thom Gilbert set up a photo studio at Royal Studios in Memphis, home of the famed Hi Records that launched the careers of Al Green, Ann Peebles, and dozens of others. The studio's "green room" was filled with soul music royalty: Bobby "Blue" Bland in his signature nautical cap, several of the Hodges brothers who make up the incomparable Hi Rhythm Section were on hand, Stax Records musicians Bobby Manuel, Lester Snell were there actually working on a recording, but pausing to have their portraits taken. Gilbert has captured images of what seems like every living person related to Memphis soul music. From Rev. Jesse Jackson, who recorded spoken word albums on Stax's Respect Records label, to Sam Moore of the indelible soul duo Sam & Dave, Carla Thomas, Steve Cropper, B.B. King, Bobby Rush, and many others, including the lesser known but equally vital session players, writers, engineers, publicists who contributed to what is now world renowned as The Memphis Sound.
About the Author

Thom Gilbert was born in New York City and raised on Long Island. His work has been seen in Interview, New York Magazine, Gotham, NY Times Magazine, LA Confidential, GQ and Hampton's Magazine. He has won numerous awards including the Hasselblad Masters Series. This is Mr. Gilbert's first solo book. He calls his portraiture honest. It comprises elements of trust he establishes with his subjects to bring out a moment of their true identity. Mr. Gilbert has already completed a similar approach with the pro surfing world and their culture called Now You See Them, as well as a project photographing the people who were closest to Elvis Presley titled Brushing Shoulders with Elvis. 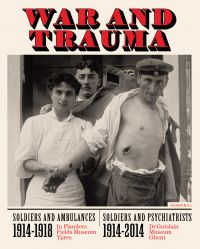 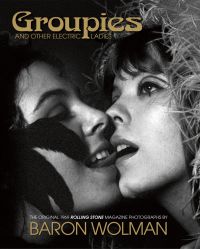 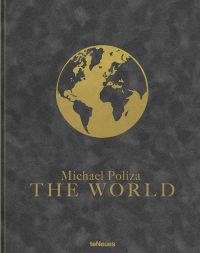 Paris and Its Lights