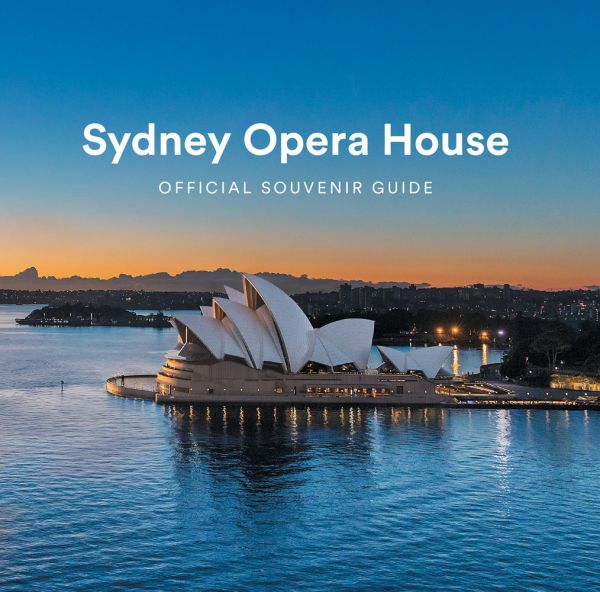 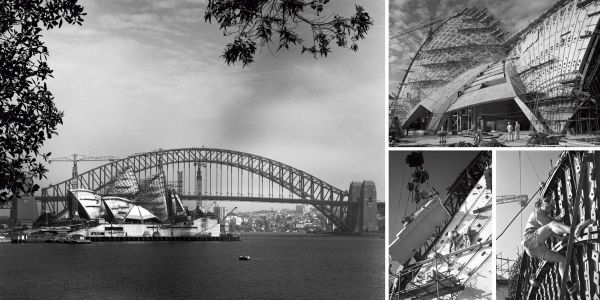 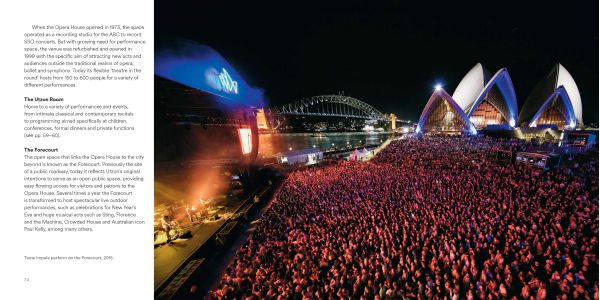 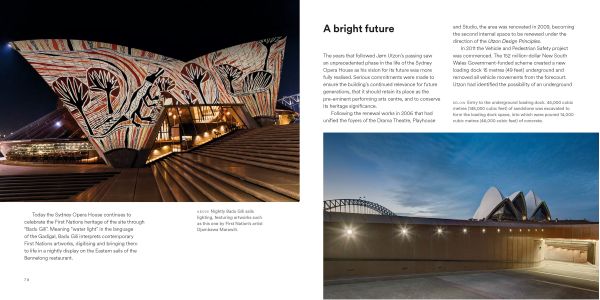 The Sydney Opera House is one of the most recognizable buildings in the world. Fusing ancient and modernist influences and situated on a site sacred to the Gadigal people for thousands of years, it is Australia’s premier tourist attraction, a UNESCO World Heritage-listed site and one of the busiest performing arts centers in the world.

While the tale of The Sydney Opera House is one of breathtaking triumph, it is also one of personal cost. Its Danish architect, Jørn Utzon (1918–2008), left Australia midway through construction and never returned to see his masterpiece completed – a building that, according to Frank Gehry, ‘changed the image of an entire country’.

This souvenir guide traces the history of this extraordinary building – one that is synonymous with inspiration and imagination – through a beautifully realized combination of photography, text and quotes.

Peter Gibson has worked at the Sydney Opera House for more than a decade with the main focus of bringing its history to life. He has played an integral role in how the story of this iconic building is told to the millions of visitors each year through visual and oral mediums, tours and experiences.

Sam Doust has spent a decade writing, designing and curating the stories of the Sydney Opera House, focusing on the history and heritage of the building. His previous works include ABC’s online documentary The Opera House Project, and over fifty exhibits on Google Arts and Culture, as well as onsite digital artworks and films. Elsewhere he’s a creative director living in Australia. 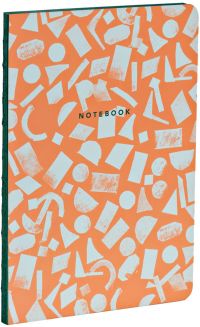 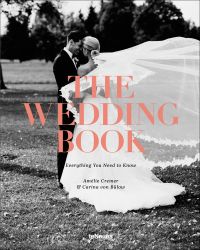 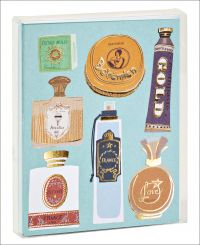 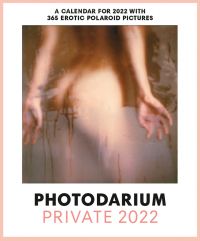