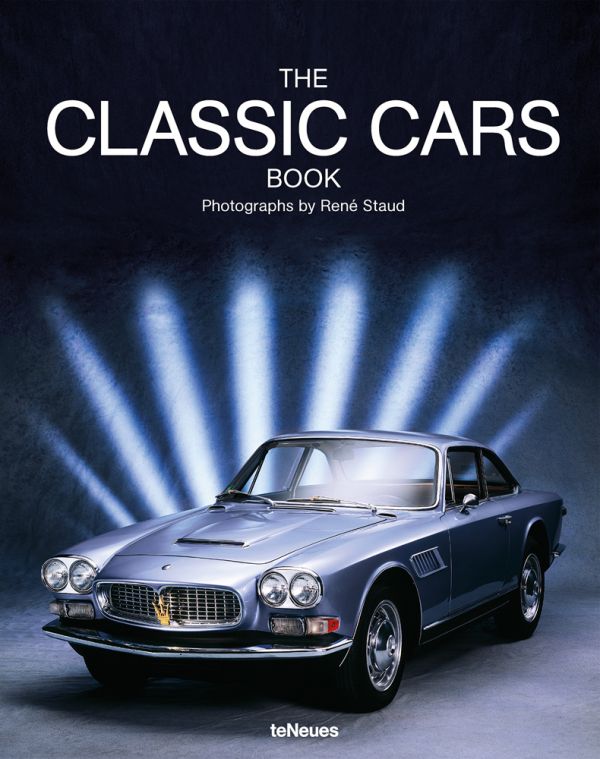 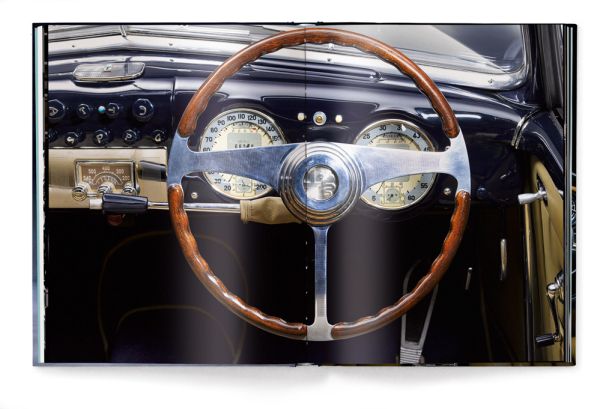 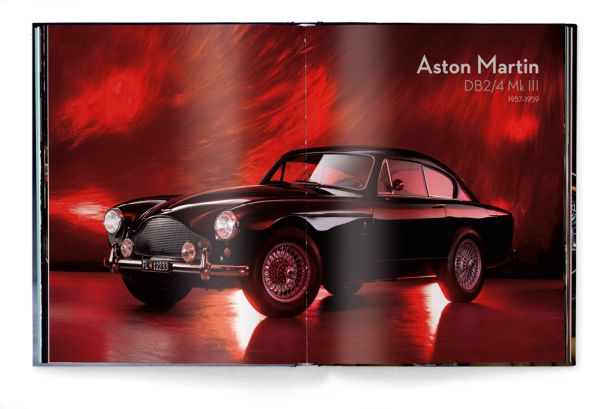 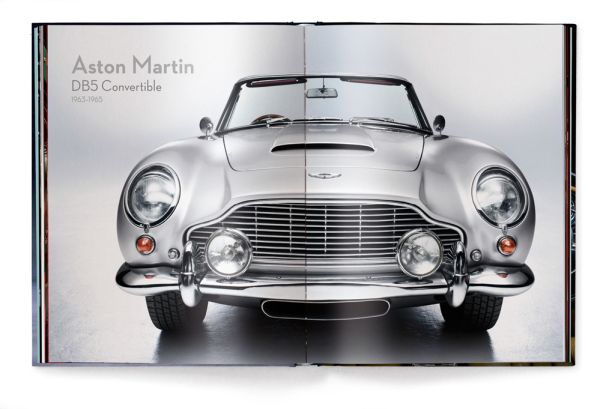 New additions to the automotive market are judged primarily by efficiency or fuel consumption. Things are quite different for historical cars. Major car shows, from Pebble Beach to Villa d’Este, feature classic cars, which, although they may not achieve top marks in the wind tunnel, have a timeless elegance that makes the hearts of all aficionados skip a beat. The photographer Ansel Adams, who was an honorary judge at Pebble Beach, once defined them as follows: “The type of vehicle I would like to be buried in.” From the Maserati Ghibli to the Ford Thunderbird, René Staud has shot automotive classics in settings ranging from the subtle to the spectacular. As co-organizer and head of the Car Selection Committee for Schloss Bensberg Classics, Jürgen Lewandowski provides authoritative texts. The Classic Cars Book conveys a real passion for these spectacular vehicles, appealing to existing fans and those yet to fall under their spell.