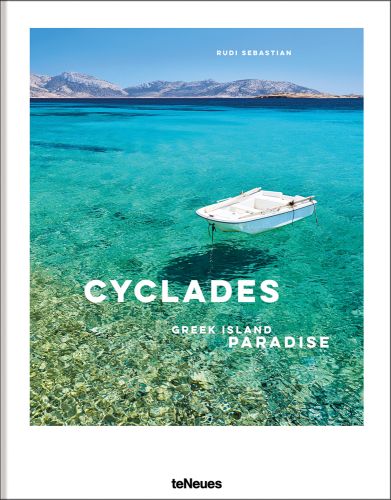 The first comprehensive illustrated book on the Cyclades archipelago, which also includes the well-known islands of Santorini, Naxos, Paros and Mykonos. The islands are currently among the trendiest travel destinations in the world. There is no Hollywood or Instagram star who has not been photographed in front of the white cities of the Greek islands.

This illustrated book attempts to capture the islands’ attitude to life in an undisguised way. In doing so, the volume does not aim at the big tourist hotspots and Instagram shots that can be seen everywhere else, but would like to capture the Greek island world as a whole – with all its discrepancies. Lonely bays and half-ruined towns stand next to the glossy world of the rich and famous who spend the summer on the islands. Highlife in summer next to almost deserted streets in winter. Greek tradition next to modern mass tourism. It is precisely these discrepancies that make the volume so distinctive. In addition, each individual island has its own exciting peculiarities that are worth discovering. The volume also portrays in pictures and text local Greeks who pursue an exciting profession: The last fishermen of the island, the priest of a mountain church on Naxos, the last local beekeeper, etc.

Rudi Sebastian has spent many weeks on the islands over several years in all seasons and has followed the soul of the country and its people. He was at least once on every single island of the region, so he attaches importance to completeness. The result is a probably unique collection of images that reflects the island life in all its facets.

Rudi Sebastian, born in Rüssingen in the Palatinate in 1960, has - after many years in the advertising industry - devoted himself entirely to photography, for which he has been traveling worldwide for six years. His main interest is water and landscape photography, but he has lost his heart to Greece. In 2019, teNeues published his first illustrated book Water. 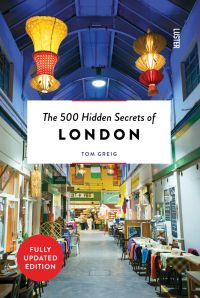 The 500 Hidden Secrets of London 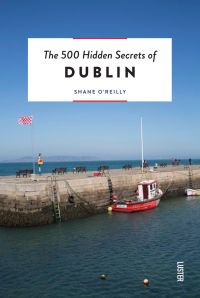 The 500 Hidden Secrets of Dublin 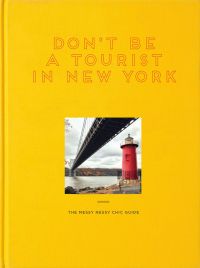 Don't Be a Tourist in New York 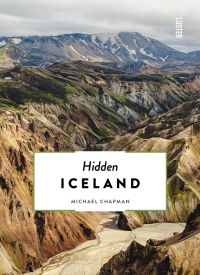