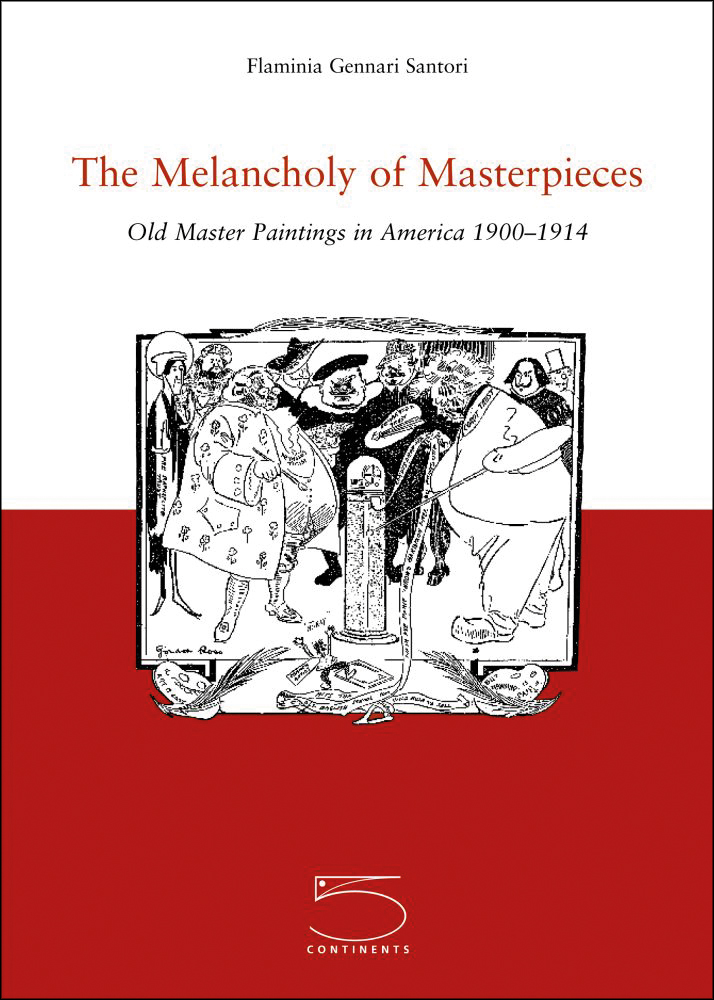 The Melancholy of Masterpieces

Amazon US Autobooks Aerobooks Barnes & Noble Bookshop IndieBound Indigo CA Powell's
Log in to add this to your wishlist.
Share This Book...
Full Description
The book is a fresh investigation of American collecting between 1900 and 1914 and of the impact of transatlantic displacements and mass media on the public perception of old master paintings. Rather than a consideration of the itineraries of their acquisitions, this is an analysis of the political, cultural and social implication of the phenomenon and how it functioned within American society and in relation to Europe. The first three chapters of the book analyse how the American press (The New York Times, The Nation, Century, Scribner's, McClure's and the World's Work) exploited the phenomenon, turning it into a journalistic genre in which the rhetoric of nationalism and civilisation, as well as that of business and speculation, provided the style of the narrative. Two aspects of the press coverage are thoroughly investigated: the collectors' and experts' public role. Chapters four to six are devoted to a case study of an unknown, but extraordinary publishing venture, Noteworthy Paintings in American Private Collections (1907). Conceived by August Floriano Jaccaci (1856-1930), it was the most ambitious celebration of private American collecting ever attempted: a series of fifteen volumes each costing $1,000. Of the series, whose co-editor was the artist John La Farge, only the first volume was published, which featured the Isabella Stewart Gardner collection in Boston. Starting from a thorough analysis of the Jaccaci papers at the Archives of American Art, the author traces all the aspects of this complex publishing venture: the selection of the collections, the design and making of the book, the illustrations, the marketing strategy, and finally the different agendas and expectations of publishers, editors, collectors and critics involved in it. Through a variety of sources and perspectives, the book shows that between 1900 and 1914 old master paintings were political objects, which embodied and represented national, social and cultural tensions. And yet, as the documented discussion between Jaccaci and his agent shows, they remained works of art.
About the Author

Flaminia Gennari Santori holds degrees in the history of art from the University of Rome and the European University Institute where she earned a Ph.D in 2002. She studied in Rome, London and Berkeley. She was Fullbright scholar at the University of Chicago. 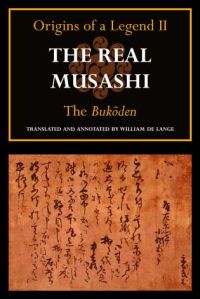 The Real Musashi: Origins of a Legend II 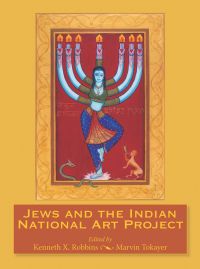 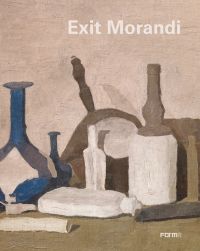 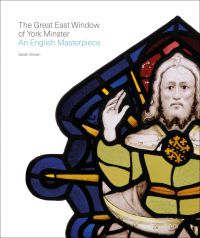