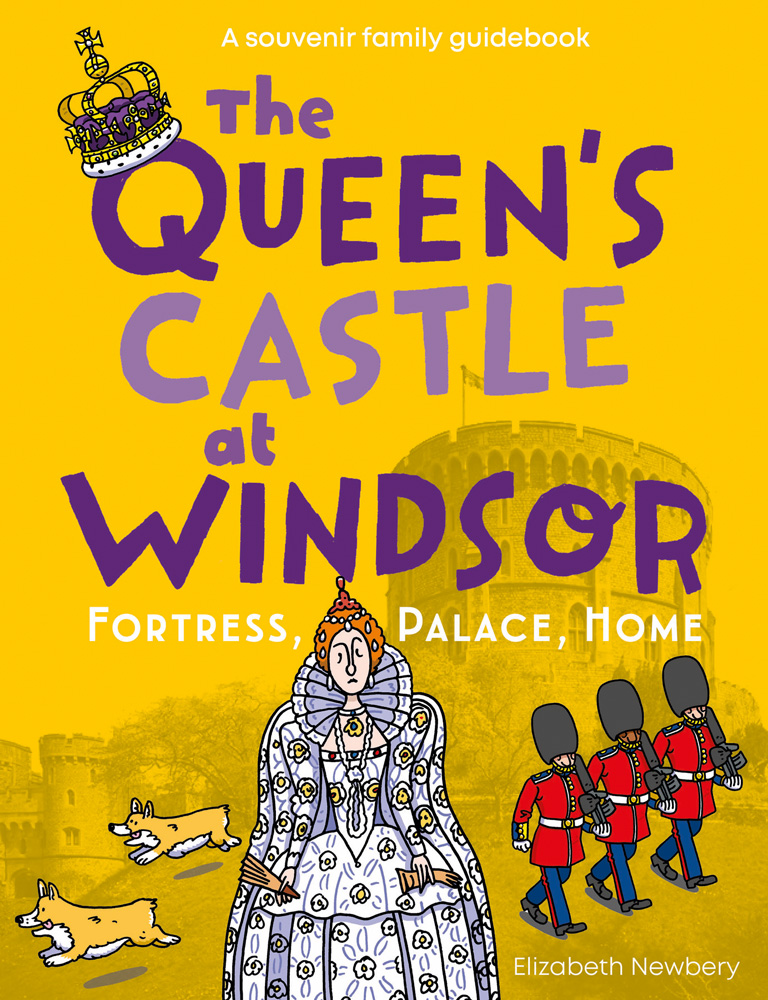 The Queen's Castle at Windsor

Windsor is the oldest inhabited castle in the world – for over 900 years it’s been home to kings and queens, including the current British monarch, Queen Elizabeth II.

This colorful activity book reveals the secrets of the world’s oldest inhabited castle and the Kings and Queens who have lived there. Over time it has been a royal fortress, a King Arthur-inspired palace, a Victorian Christmas wonderland and home to The Queen (and her corgis)! There’s also a mini palace inside – Queen Mary’s Dolls’ House has hot and cold running water, two working lifts and even flushing lavatories!

Elizabeth Newbery is Principal of an award-winning consultancy specializing in family-based interpretation for heritage and environmental sites. With a background in museum education she has worked with a range of institutions, with her awards including those for family guides to the Tower of London and Hampton Court Palace, both of which have been best sellers for over ten years. 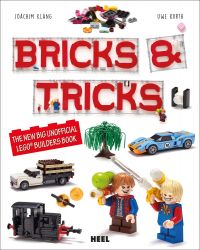 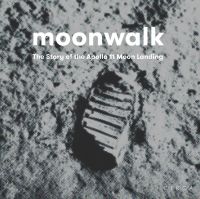 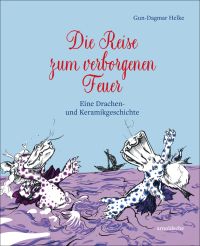 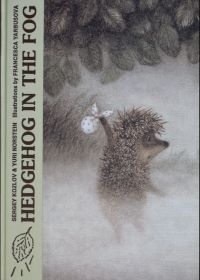