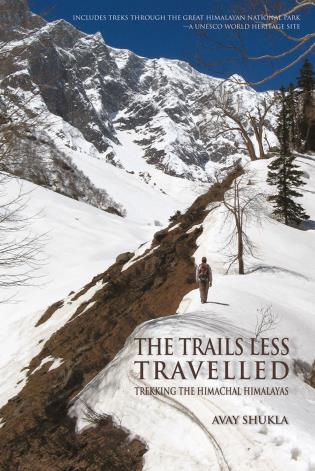 Amazon US Autobooks Aerobooks Barnes & Noble Bookshop IndieBound Indigo CA Powell's
Log in to add this to your wishlist.
Share This Book...
Full Description
This is a book on high-altitude trekking in the magnificent Himalayan range in Himachal Pradesh, India, and the flora and fauna that inhabit it. It is also much more. The treks described in such detail are pegs on which the author has draped the entire tapestry of the mountains the life of local communities, their unique customs, mythology, the challenges of development in ecologically fragile landscapes, the politics of environmental conservation, the rapid transformation overtaking these remote regions which, unfortunately, are not exempt from the effects of progress as we define it in its limited way. The book covers four enthralling treks through the Great Himalayan National Park in Kullu district, inscribed as a World Heritage Site by UNESCO in July 2014 perhaps the first time that this unique nature reserve has been depicted in such faithful and loving detail. Eight other treks in the districts of Chamba, Kullu, Kangra, Lahaul and Spiti, Shimla, and Kinnaur complete a fascinating account spread over 20 years. Contents: Introduction; Treks in Shimla District-Srikhand Mahadev; Treks in Kinnaur District Raldang Kora Parikrama of the Kinner Kailash; Treks in Kullu District Dhela; Thatch; The Heart of the Great Himalayan National Park; Tirath The Glacier and the Blue Sheep; Rakti-Sar The Glacial Womb; Jivanal; Hamta Pass; Chandrakhani Pass to Malana; Treks in Lahaul and Spiti District Pin Parbat - A Tale of Two Rivers and a Pass; Chandratal to Baralacha Pass; Treks in Kangra District Chhota Bhangal; Bara Bhangal - The Forgotten Valley; Acknowledgements; Index.
About the Author
Avay Shukla belongs to the Indian Administrative Service and has served in Himachal Pradesh for 30 years. He is president of the Himachal Pradesh Trekking Association, and a founder member of the Ecotourism Society of India. He is an unapologetic conservationist and has quite often found this clashing with his role as a government servant, a trait portrayed honestly in this book. His passion for nature has seen him tramping up and down the remotest areas of this mountain state for the last 20 years. His detailed account of some of the major and more difficult treks is unique in that he brings to bear on these journeys his administrative insights and experience, which adds depth and perspective to his observations and narrative.
Specifications 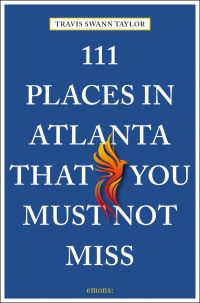 111 Places in Atlanta That You Must Not Miss 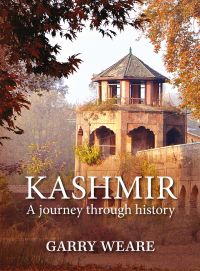 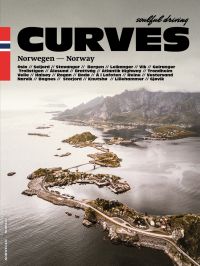 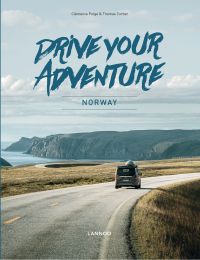