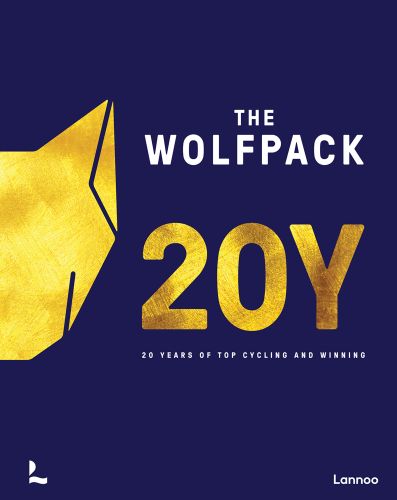 Quick-Step Alpha Vinyl was founded in 2003. Twenty years later, the team consists of 31 talented cyclists from 10 different countries. Under the leadership of CEO Patrick Lefevere, the team became one of the most successful ones in cycling history. In 2010, Czech businessman Zdenek Bakala joined the squad. They have won more than 800 UCI races, including 20 Monuments, more than 50 national titles, 6 world titles on the road, 6 world titles in the individual time trial, 4 world titles team time trial, 2 World Cups, 2 European titles and an Olympic title.

This book is an overview of the most exciting highlights of 20 years of the Wolfpack, with fantastic photos from the archive and interviews with the key players.

Geert Vandenbon is a race expert, Tour of Flanders fanatic, storyteller and music maker. He worked for more than 20 years in the organization and expansion of de Ronde (Tour of Flanders), is co-founder of the Centrum RVV in Oudenaarde, wrote and published various sports books. Frederik Backelandt started out as a sports journalist at Het Nieuwsblad and now heads Grinta! Publications. He also wrote several cycling books. He does not only display his knowledge about cycling on paper; he also races himself. He has won the World Cycling Championship for journalists several times and is addicted to cycling in the mountains. 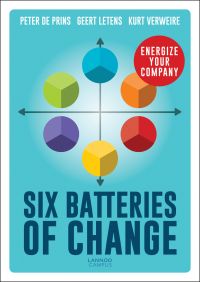 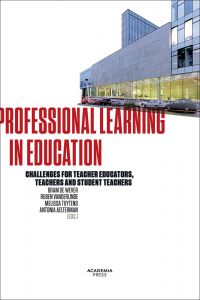 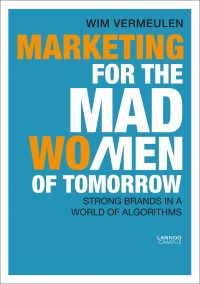 Marketing for the Mad (Wo)Men of Tomorrow 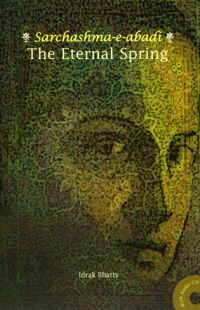