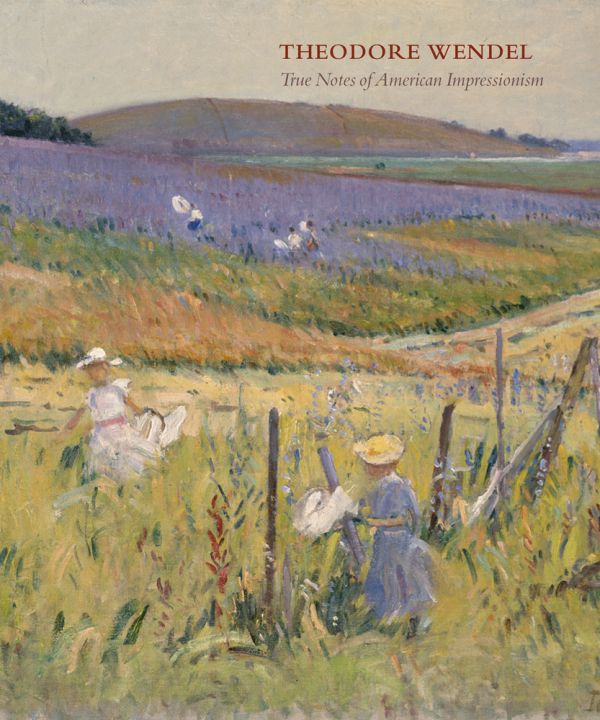 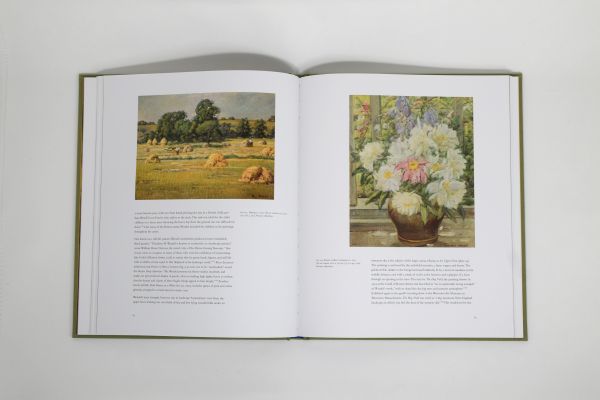 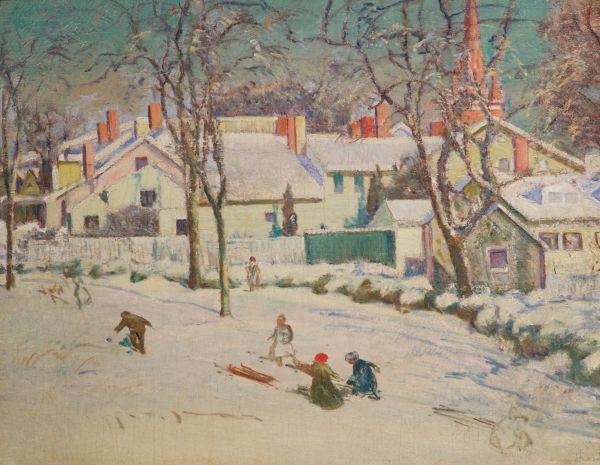 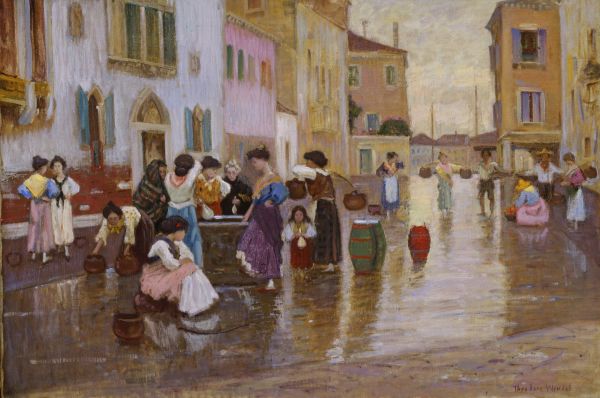 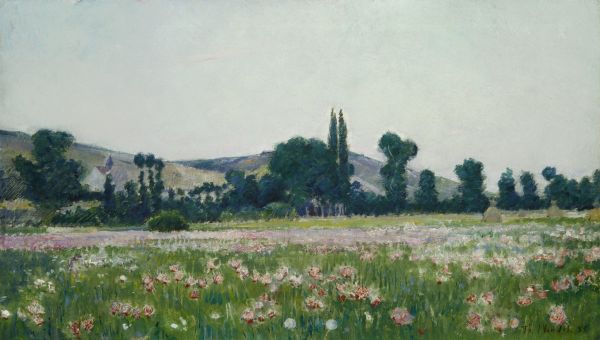 One of the first American artists to bring French Impressionism home to develop on native soil, Theodore Wendel is likely the last to have a monograph that records his remarkable career and stunning oeuvre. His portraits and still lifes, and especially his landscapes, not only exemplify the joyous palette and vigorous brushwork of the genre, but they also mirror the idyllic, transient beauty of rural hamlets along the Massachusetts coast – Gloucester and Ipswich, the dual epicenters of his distinguished career. One of the original ‘Duveneck boys’ who studied in Munich at the Royal Academy, Wendel followed his mentor to Florence and Venice; he later went on to Paris and ultimately joined a colony of young artists at Giverny. The scenes and subject matter in the works he completed there are among the earliest by an American artist to adopt and evolve Impressionist strategies. Upon his return to America, he spent the next decades rendering scenes of the farmland and coast north of Boston that contemporary critics acclaimed as some of the best they had seen. Yet despite his talent and the significant accolades earned during his career, in the near-century following his death the recognition of his achievements has faded.

The Artist Book Foundation is delighted to have the opportunity to remedy this situation with this monograph on the artist, Theodore Wendel: True Notes of American Impressionism. Laurene Buckley’s years of exhaustive research inform an engaging and detailed narrative of Wendel’s time in Europe and his many years capturing the essence of the farms and fishing villages along the rural coast of Massachusetts. Thanks to her efforts, the book will feature many of his best works, a number of which are in private collections. An informative introduction by William H. Gerdts provides significant artistic context for Wendel and explains the artist’s deft ability to draw the viewer into a scene.

Laurene Buckley earned her PhD in art history at the Graduate Center of City University and her MA in museum studies at City College, both in New York City. She has been executive director or curator at numerous institutions, including the New Britain Museum of American Art, New Britain, Connecticut; the Queens Museum, New York City; the Castellani Art Museum of Niagara University, Lewiston, New York; and, most recently, the new Susquehanna Art Museum, Harrisburg, Pennsylvania. She is also a consultant for the American Alliance of Museums.

William H. Gerdts who writes the Introduction, is professor emeritus of Art History at the Graduate Center of the City University of New York, is an acclaimed American art historian and the author of over 25 books on American art. An expert in American Impressionism, he is especially well known for his work on nineteenth-century American still life painting. 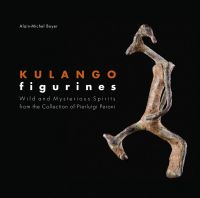 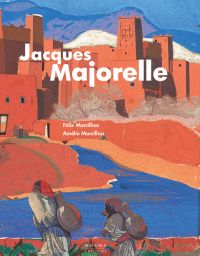 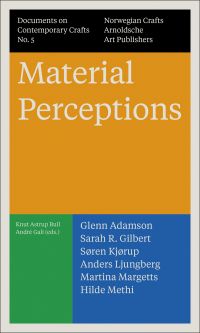 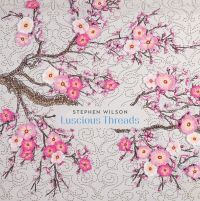