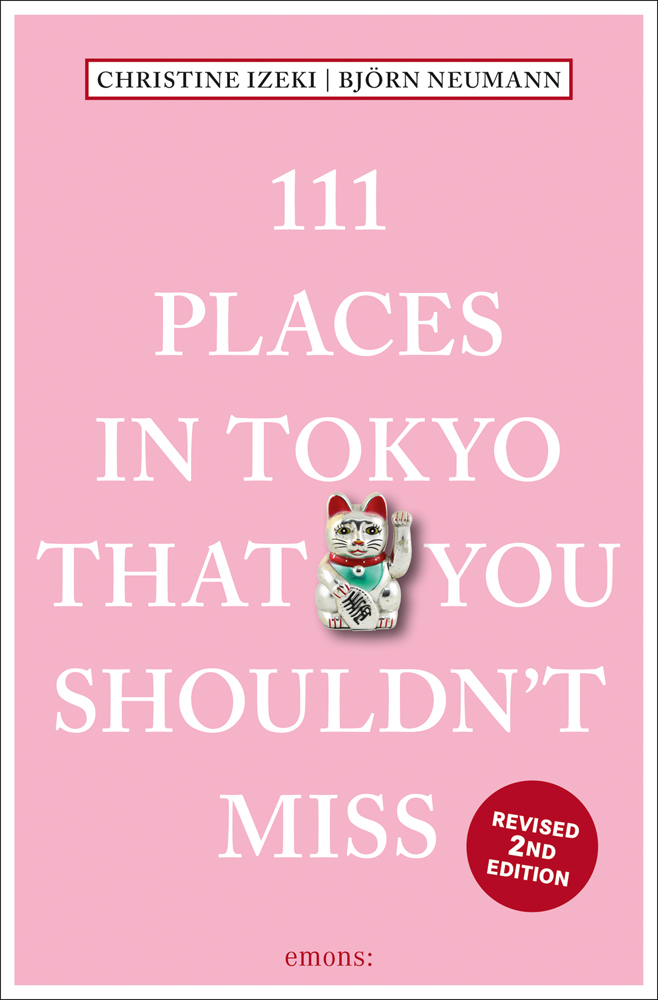 111 Places in Tokyo That You Shouldn't Miss

Bookshop IndieBound Amazon US Barnes & Noble Indigo CA Powell's
Log in to add this to your wishlist.
Share This Book...
Full Description
Tokyo is a city that enshrines the past and the future, where the Far East meets the Western world. Time and again throughout its history, the city has been afflicted by natural disasters. Yet, despite total destruction, it has risen up again and again like a bamboo shoot in the wind. Thanks to the latest construction methods, today's new buildings withstand even the strongest earthquakes and typhoons. But even without the influence of natural forces, the city constantly changes and renews itself. With this exceptional travel guide by Christine Izeki and Björn Neumann, you can easily explore theTokyo Metropolis from unusual vantage points, far away from the crowded tourist tracks. The authors take you to unknown nooks and green oases in the middle of the concrete desert. They reveal where Japanese teens meet up and where the hippest cafes can be found. This guidebook is for anyone who wants to explore Tokyo from a different perspective while enjoying unique discoveries and the authentic culture of this international city.
About the Author
Christine Izeki, born in Hamburg, Germany, focused on Japanese, South Asian, and German Studies in Hamburg and Fukui, Japan. She has lived and worked as a journalist in Japan since 1998.

Björn Neumann was born in Kiel, Germany. He concentrated on Japanese and Korean studies in Hamburg and Fukui, Germany. He has been working as a German lecturer and photographer in Tokyo, Japan since 2004.
Specifications 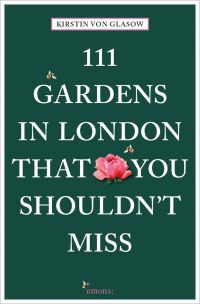 111 Gardens in London That You Shouldn't Miss 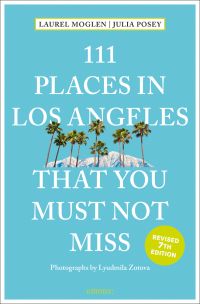 111 Places in Los Angeles That You Must Not Miss 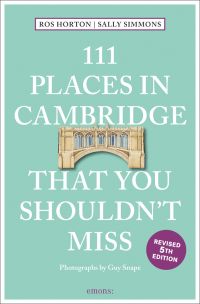 111 Places in Cambridge That You Shouldn't Miss 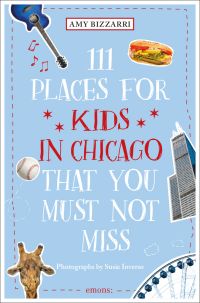 111 Places for Kids in Chicago That You Must Not Miss