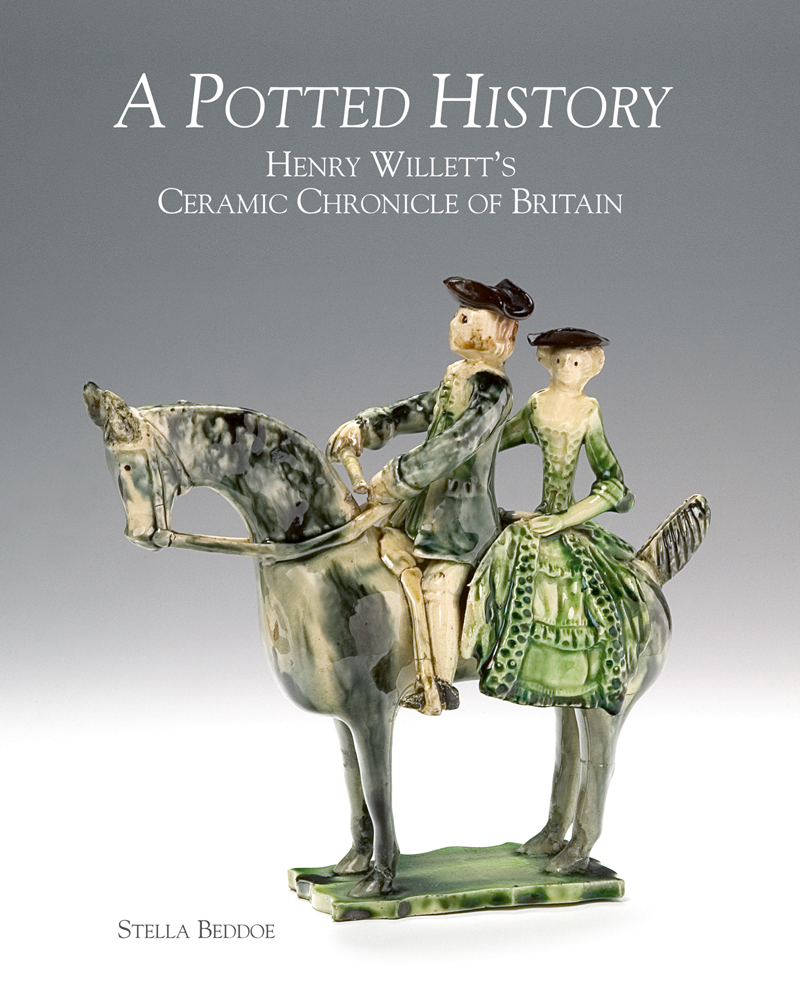 Amazon US Autobooks Aerobooks Barnes & Noble Bookshop IndieBound Indigo CA Powell's
Log in to add this to your wishlist.
Share This Book...
Full Description
The Willett Collection is unique. It is the only collection formed to illustrate what 19th century businessman Henry Willett called 'popular British history'. The collection of nearly 2,000 items is arranged here in chapters corresponding to Willett's own cataloguing system. Many of the groupings commemorate historical events and personalities, such as 'Royalty and Loyalty', its content running from the Tudors through to Queen Victoria, and 'Statesmen', with its ceramic representations of Disraeli and Gladstone. Other chapters focus on social history, from the grisly murder in the Red Barn to bull baiting, pugilism, animal husbandry and teetotalism.

Stella Beddoe's engaging, informative text places each item in context, exploring the maker and the subject matter depicted. The introduction on Henry Willett the man reveals the life that spawned such a diverse, irreplaceable collection of ceramics. The items, depicted in more than 800 colour illustrations, comprise hollow ware and flat ware, ornamental busts and figures, dating from the late sixteenth to the late nineteenth centuries. They represent a complete range of ceramic bodies and manufacturing technology.
About the Author
Stella Beddoe worked at Brighton Royal Pavilion & Museums as Keeper of Decorative Art (including the Willett Collection) and, later, Senior Keeper, from 1978 to 2012. Her early research on Willett informed a number of well-received lectures both at Brighton Museum and further afield. This knowledge and expertise have been captured in this wonderful book.
Specifications 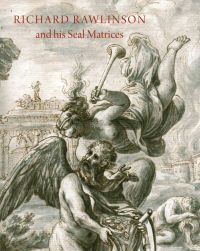 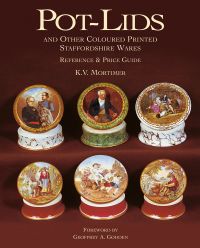 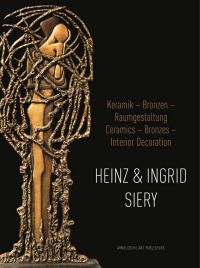 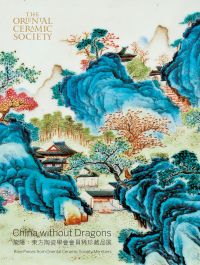