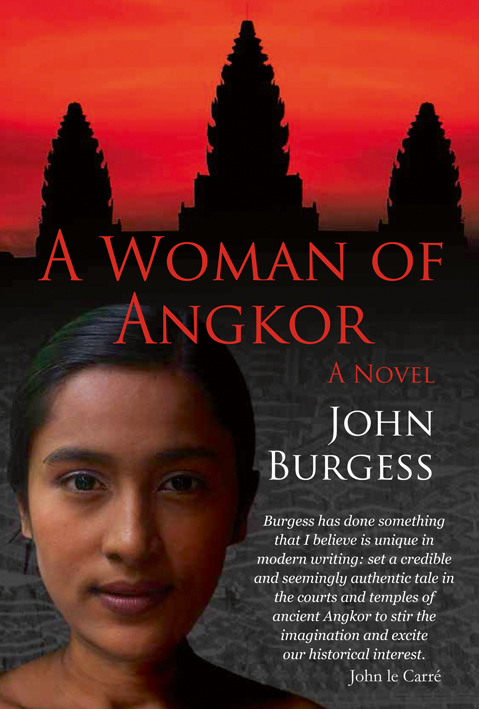 A Woman of Angkor

Bookshop IndieBound Amazon US Barnes & Noble Indigo CA Powell's
Log in to add this to your wishlist.
Share This Book...
Full Description
"Pure and beautiful, she glows like the moon behind clouds."

The time is the 12th Century, the place Cambodia, birthplace of the lost Angkor civilisation. In a village behind a towering stone temple lives a young woman named Sray, whom neighbors liken to the heroine of a Hindu epic. Hiding a dangerous secret, she is content with quiet obscurity, but one rainy season afternoon is called to a life of prominence in the royal court. There her faith and loyalties are tested by attentions from the great king Suryavarman II. Struggling to keep her devotion is her husband Nol, palace confidante and master of the silk parasols that were symbols of the monarch's rank.

This lovingly crafted first novel by former Washington Post correspondent John Burgess revives the rites and rhythms of the ancient culture that built the temples of Angkor, then abandoned them to the jungle.

In telling her tale, Sray takes the reader to a hilltop monastery, a concubine pavilion and across the seas to the throne room of imperial China. She witnesses the construction of the largest of the temples, Angkor Wat, and offers an explanation for its greatest mystery - why it broke with centuries of tradition to face west instead of east.
Specifications 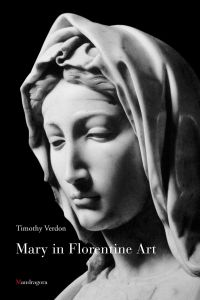 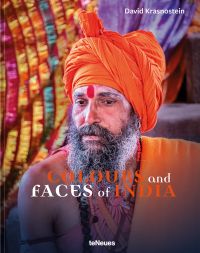 Colours and Faces of India 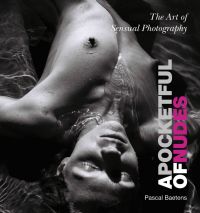