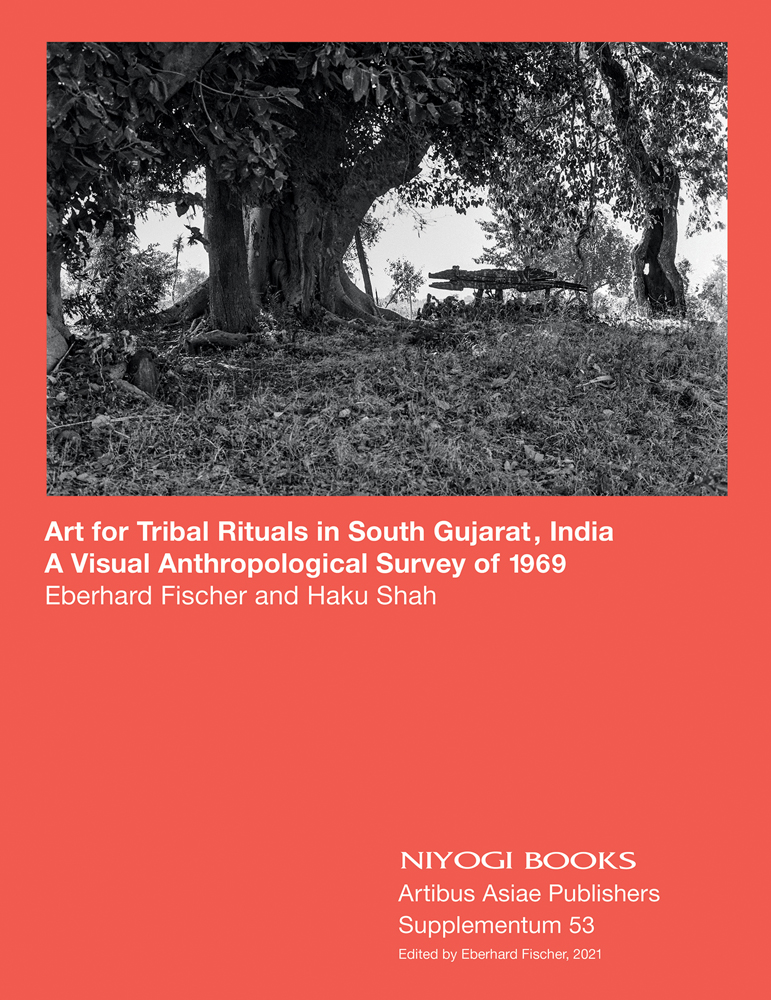 A Visual Anthropological Survey of 1969

Art for Tribal Rituals is the outcome of extensive fieldwork carried out by Eberhard Fischer and Haku Shah in South Gujarat in 1969. After an initial survey tour to locate village shrines and sacred pilgrimage sites, as well as specialists in rituals and crafts, the two art-anthropologists stayed in the field to observe as silent participants oracle and spirit-healing sessions, a death cere­mony and the worship of local deities by the village communities. Fischer and Shah documented their experiences in unprecedentedly detailed photographic sequences, and as well, took precise notation of what they observed. In addition, they spoke to the specialists and carefully noted their comments, which are reproduced in this book as individual “ indigenous voices ”.

This book of 528 pages and 823 photographs thus presents painted stones, large wooden stone-slabs and figures – representations of bodies for otherwise unsettled souls of the dead – but also monumental wooden crocodiles, revered with piles of terracotta votive offerings. They also documented the production, installation and worship of these icons and ritual objects. An astonishing variety of expressive forms are displayed by these spectacular field photographs, taken half a century ago.

This publication is a tribute to the artistic and ritualistic accomplishments of Adivasi ritual leaders, healers, and craftspeople of the past in a once remote area of Western India.

Dr Eberhard Fischer is an art historian and cultural anthropologist. Until recently he was senior director of the Museum Rietberg in Zurich. Since 1965, when he first went to India for a teaching assignment at the National Institute of Design (NID) in Ahmedabad, he has worked continuously in India – from Gujarat to Orissa, from Himachal Pradesh to Kerala. He collaborated with distinguished Indian scholars and artists including Haku Shah, Prof. Jyotindra Jain, Dr Dinanath Pathy, Prof. B. N. Goswamy, Balan Nambiar and Vijay Sharma on joint exhibitions as well as publication projects. He received the Padma Shri in 2012.

Haku Shah was the first to explore the printing of temple tent hangings in Ahmedabad in 1962 and owns a well-known collection of such textiles. He has received several awards including Padma Shri in 1989. 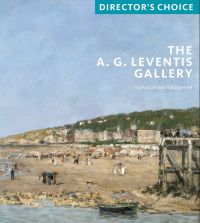 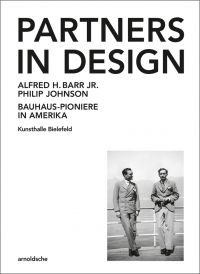 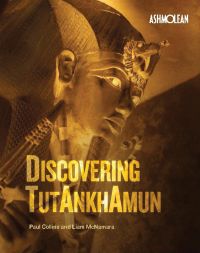 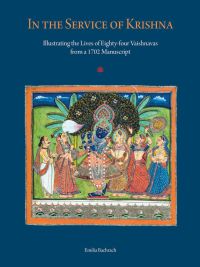 In the Service of Krishna