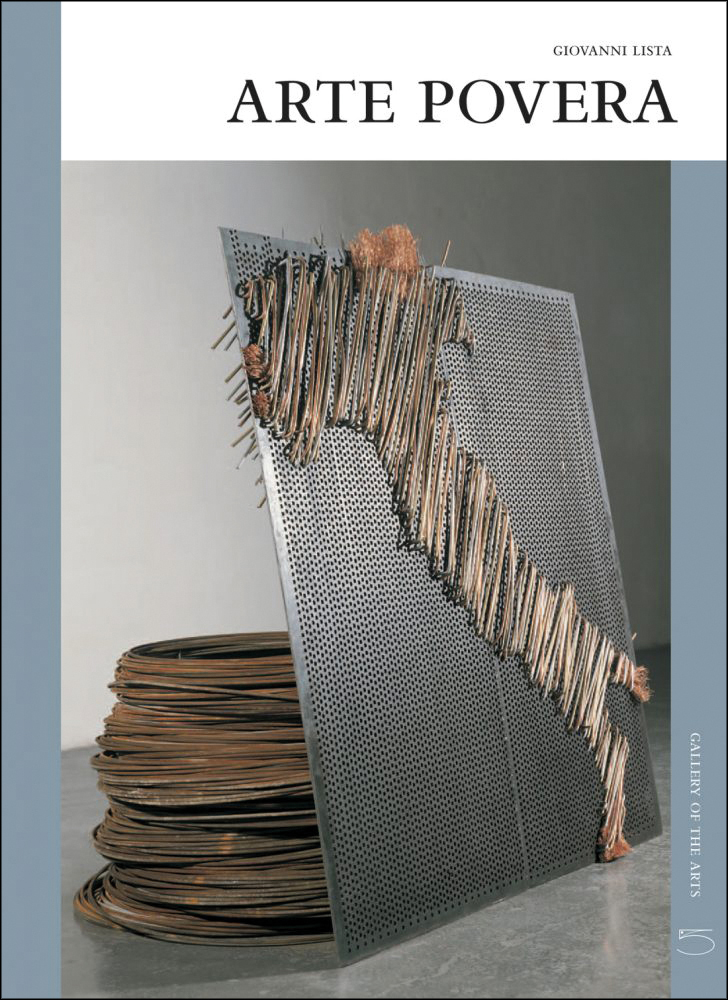 Gallery of the Arts

Amazon US Autobooks Aerobooks Barnes & Noble Bookshop IndieBound Indigo CA Powell's
Log in to add this to your wishlist.
Share This Book...
Full Description
Born in the midst of the delicate political situation in the Italy of the late 1960s, Arte Povera reflected the anti-establishment mood of that period with its rejection of consumer society based on profit. Its artists - Pistoletto, Fabro, Penone, Merz, Boetti, Paolini, Anselmo, Kounellis, Zorio - succeed nonetheless in founding their work on a plastic conception whereby the work existed on its own, outside of theoretic or revolutionary notions. Trusting in a creative gesture involving a concrete act coupled with intellectual speculation, Arte Povera imposes on the artist a strategy poised between the object's material and its conceptual signs. The highly physical character of the work is ultimately expressed in an awareness of the relationship with the viewer. The work arises from primary materials assembled in simple, direct fashion, showing the flow of energy, the transition of forces present in the object. Thus, while joining up with the evolution of contemporary art (from Ready Made to Conceptual Art), Arte Povera claimed a conception of the art work as tangible experience that allowed it to overcome the aesthetic and political context of the years of its birth. Having achieved international recognition, it appears today as the last great 20th-century avant-garde movement.
Specifications 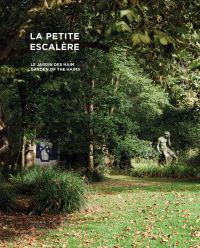 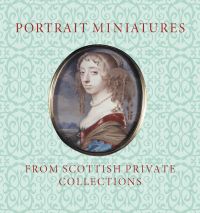 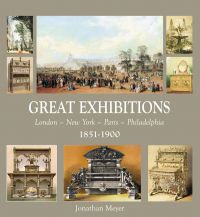 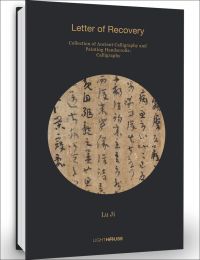