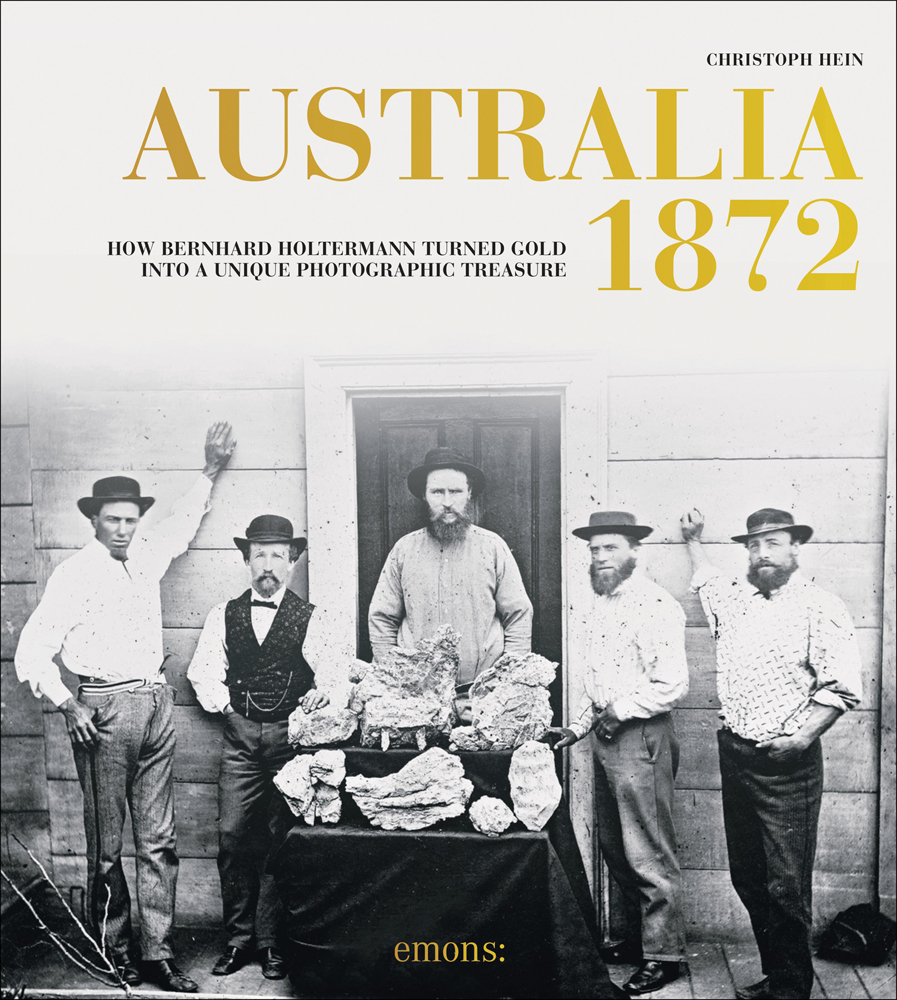 How Bernhard Holtermann turned gold into a unique photographic treasure

Bernhard Otto Holtermann emigrated from Hamburg to Australia in 1858 as a destitute young man, where, in 1872, he unearthed the largest lump of gold in the world. Holtermann shared his newfound wealth with his adopted home. As he traveled through the settlements, he had the poverty-stricken life documented in spectacular images, and promoted Australia to the world. More than 150 of these impressive photos have now been published, most for the first time, and are thus immortalized for eternity.

Over more than 200 pages, the spectacular story of the German emigrant and his lucky discovery is told, with the images commissioned by him now available for the general public. Holtermann's photos impressively document the drudgery of the gold mines and life in Australia during the 19th century. Several modern-day photos and representations of how contemporary artists interpret his work have been included in this coffee-table volume. Thanks to this book, Bernhard Holtermann's legacy has been given the distinction it deserves for the first time.

Dr Christoph Hein has lived in Asia for 20 years as a correspondent for the German newspaper Frankfurter Allgemeine Zeitung. His interest lies in the stories behind the names, in the people who drive development forward in the Asia-Pacific region. As the author of several books, he currently covers the southern stretch of the area from Pakistan to the Pacific Islands and spends a great deal of time in Australia. It was there that he came across the incredible life story of the German Bernhard Otto Holtermann, and discovered parallels between the politics of the late 19th century and today. 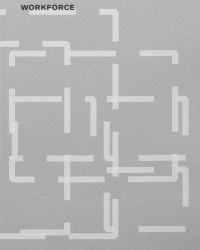 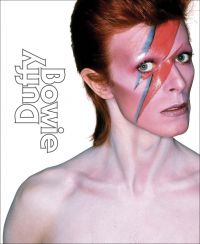 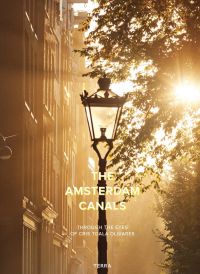