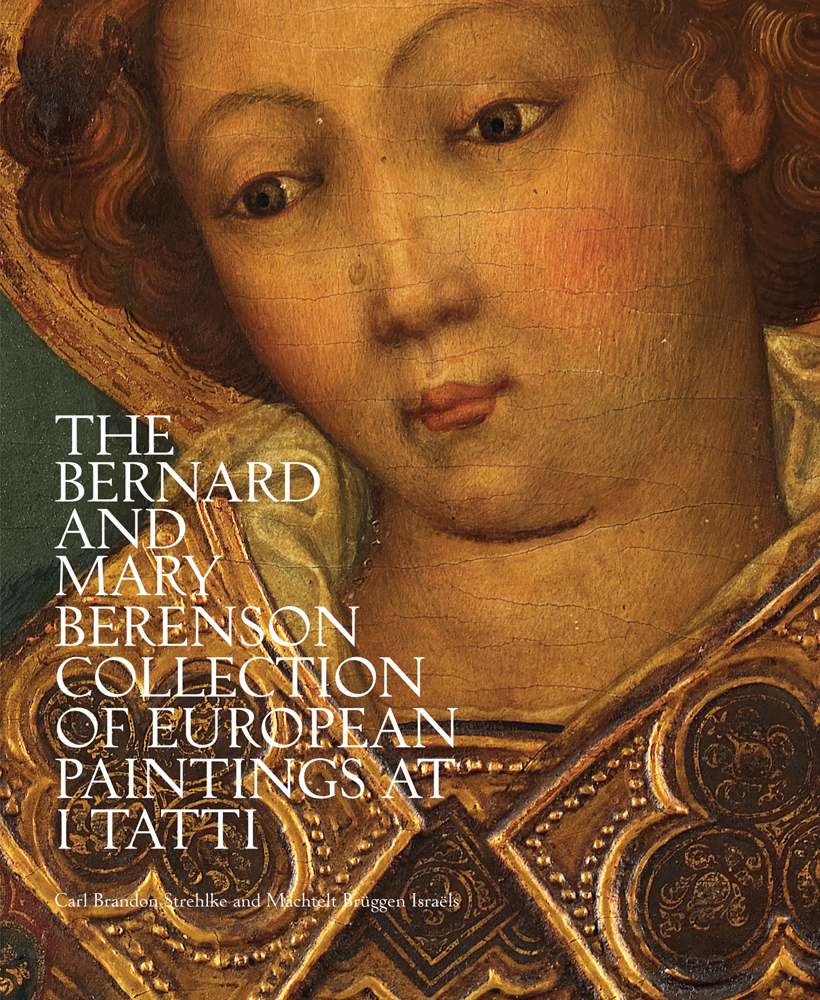 Bernard and Mary Berenson Collection of European Paintings at I Tatti

Edited by Carl Brandon Strehlke and Machtelt Brüggen Israëls, The Bernard and Mary Berenson Collection of European Paintings at I Tatti surveys the 149 works assembled by the Berensons for their home in Florence from the late 1890s through the first decades of the twentieth century at the time that they were making their mark on the world as connoisseurs. The catalogue presents a privileged window on the Berensons’ intellectual interests through the objects they owned. The entries, written by an international team of art historians, take full advantage of the extensive correspondence from the Berensons’ friends, family, and colleagues at I Tatti as well as the couple’s diaries and notations on the backs of their vast gathering of photographs. All the entries are lavishly illustrated with full scholarly and technical accountings of the objects. There are also 17 illustrated reconstructions of the original contexts of panel paintings. The catalogue includes essays on the progress of the Berensons’ collecting, their love for Siena, the Sienese forger Icilio Federico Joni, the critic Roger Fry, and René Piot’s murals at I Tatti, as well as a listing of 94 pictures that were once at I Tatti including donations made to museums in Europe and America.

Carl Brandon Strehlke is Curator Emeritus of the Philadelphia Museum of Art for which he published a catalogue of early Italian paintings in 2004. He has written about and curated exhibitions on Florentine and Sienese Renaissance art, Fra Angelico, Pontormo and Bronzino. Machtelt Bruggen Israels is guest researcher at the University of Amsterdam. In 2009 she edited two volumes for Villa I Tatti on Sassetta's Borgo San Sepolcro altarpiece. She has written and lectured about Sienese art, Piero della Francesca, and Renaissance patronage. 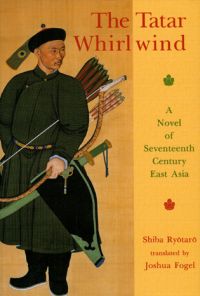 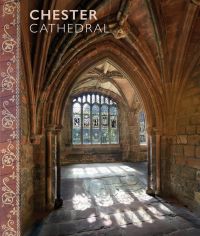 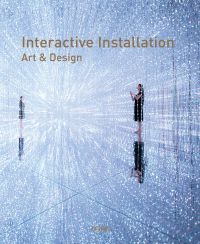 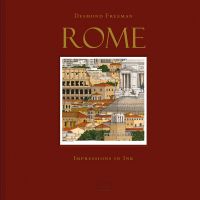