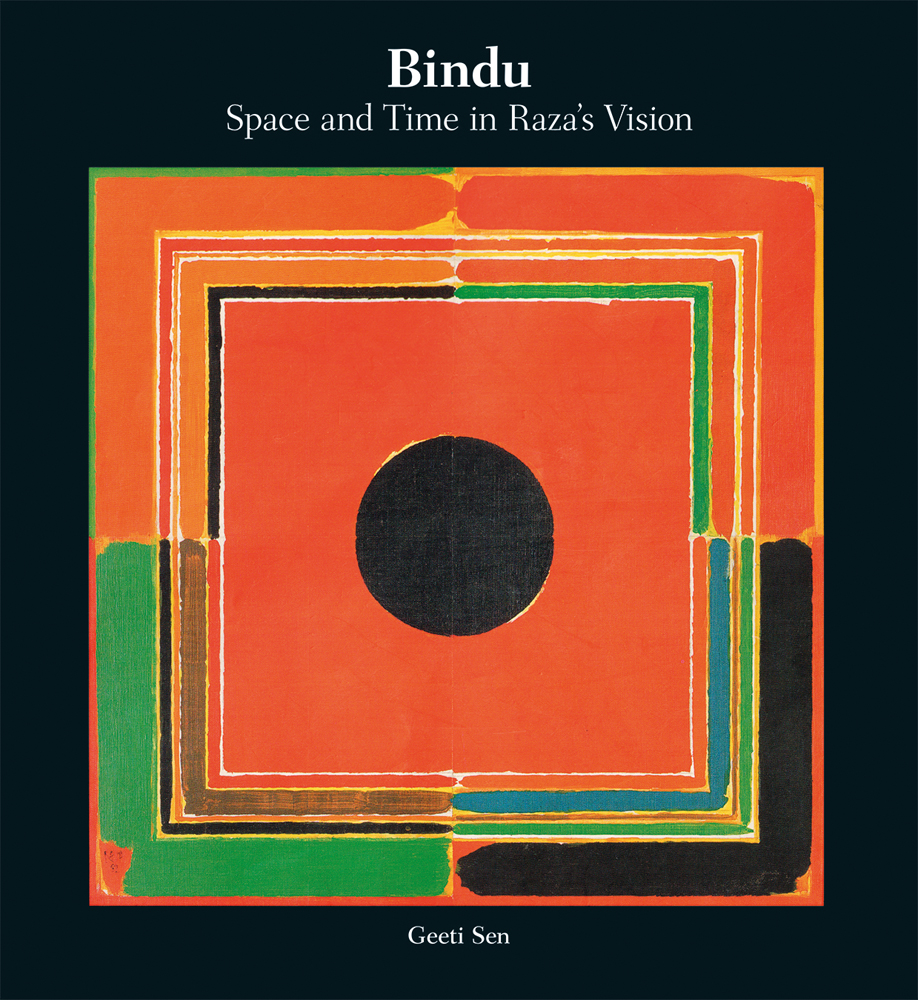 Space and Time in Raza's Vision

The Bindu has been the leitmotif in S.H. Raza’s work, growing in meaning over many years. To this primordial symbol he was introduced as a boy of eight years, in his native village of Kakaiya in Madhya Pradesh. The intensity of the experience remained, pursuing him as a lodestar, surfacing many years later when he was in France with dynamic force as The Black Sun.

Raza’s concern with nature was to explore the elementary principles of time and space which govern the universe. To express these fundamental concepts which form the basis of Indian thought, he used the principles of pure geometry. His use of the point, line square, circle and triangle compose part of a universal language, explored equally by the pioneers of abstract art in 20th century Europe and traditional shilpins in ancient India. This revised edition traces the evolution of a vision over fifty years of painting by an artist who retained his Indian sensibility. His images are improvisations on an essential theme: the mapping out of a metaphorical space in the mind which is India.

About the Author
Geeti Sen is an art historian and critic, and has authored and edited several major books on Indian art. She is the author of Feminine Fables: Imaging the Indian Woman in Painting, Photography and Cinema (Mapin, 2002) and, most recently, a contributor to Meera Mukherjee: Purity of Vision (Mapin, 2018), among others.
Look Inside
Specifications 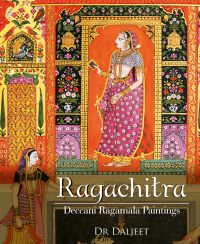 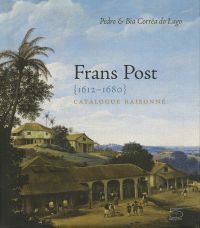 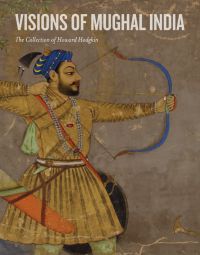