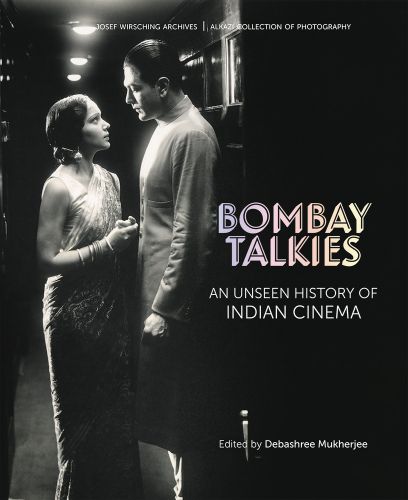 An Unseen History of Indian Cinema

Ever since cinema became a popular medium of mass entertainment, audiences have been intensely curious about life and work on a film set. How are films made, we have wondered, hoping that first-hand knowledge of a film set will explain the hold cinema has on us. This book presents rare behind-the-scenes photographs from the personal archive of the cinematographer Josef Wirsching, a pioneer of Indian cinema. Most of these photographs were taken in the 1930s and ’40s when Wirsching was employed at the legendary film studio, Bombay Talkies Ltd. The essays by a variety of scholars and film historians help us understand the historical and imaginative value of Wirsching’s photographic archive. Shot across film sets and outdoor locations, the images comprising of the cast and crew, production stills, and publicity images from the early days of Indian cinema show us that history, and cinema itself, is a vital ongoing project.

Published in association with The Alkazi of Collection of Photography, New Delhi.

Debashree Mukherjee is Assistant Professor of film and media in the Department of Middle Eastern, South Asian and African Studies at Columbia University in New York. Sudhir Mahadevan is Associate Professor of Film Studies in the Department of Cinema and Media Studies at the University of Washington, Seattle. Priya Jaikumar is Professor of Cinematic Arts in the Division of Cinema and Media Studies at the University of Southern California. Rachel Dwyer is Professor Emerita of Indian Cultures and Cinema at SOAS, University of London, and Professorial Research Associate at the SOAS South Asia Institute (SSAI). Virchand Dharamsey is an eminent researcher and scholar of early Indian cinema and author of the filmography of Indian silent cinema published in Suresh Chabria (ed.) Light of Asia: Indian Silent Cinema, 1912-1934. Kaushik Bhaumik is Associate Professor of Cinema Studies at the School of Arts and Aesthetics at Jawaharlal Nehru University, Delhi. Eleanor Halsall is a film historian whose current research focuses on German film studios as part of the STUDIOTEC project. 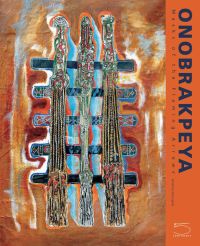 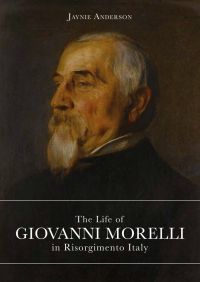 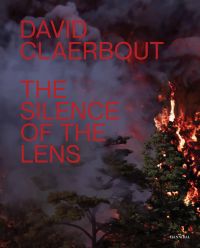 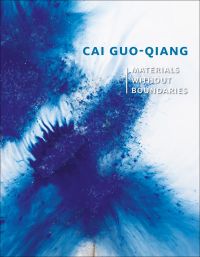