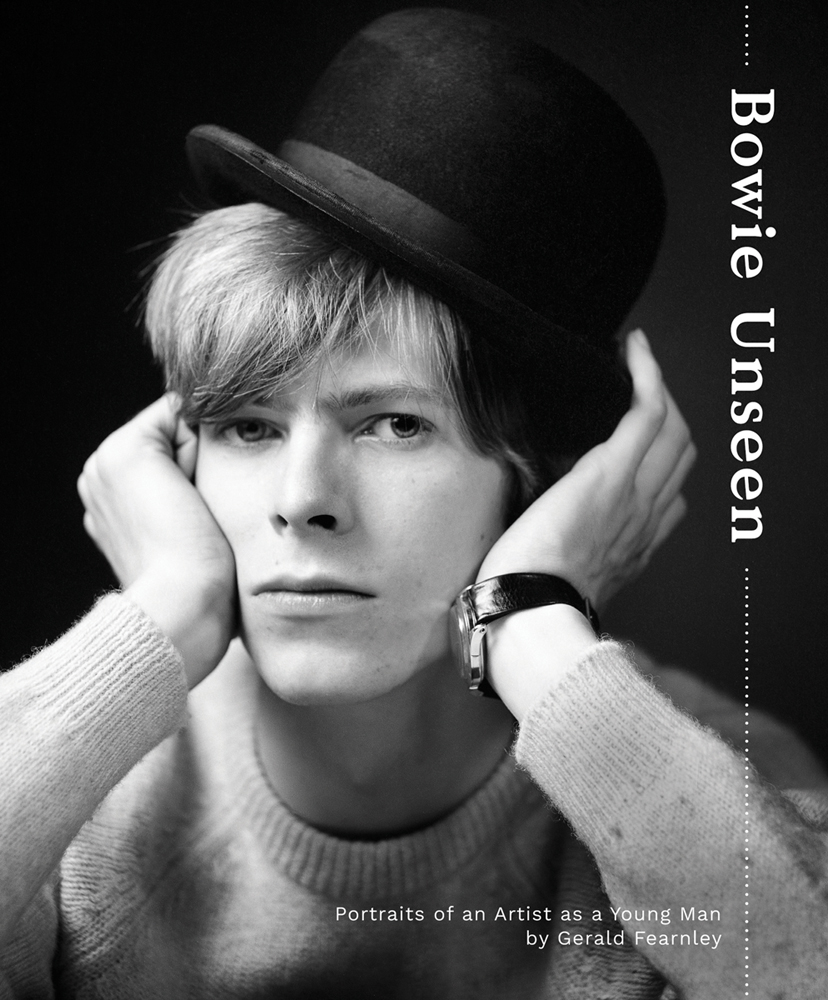 Portraits of an Artist as a Young Man

Amazon US Autobooks Aerobooks Barnes & Noble Bookshop IndieBound Indigo CA Powell's
Log in to add this to your wishlist.
Share This Book...
Full Description
In 1967, a 20-year-old David Jones decided to change his name to avoid confusion with the lead singer of the Monkees. He decided on ‘Bowie’. By this time, Jones had been playing music for five years, appearing in and out of various bands, singing rock and roll at local youth gatherings, any pub that would have him and even a few weddings. Jones joined the band the Konrads, but then soon left them for the King Bees. After a few more stop and starts, Jones became Bowie and met Derek ‘Dek’ Fearnley. David Bowie enlisted Fearnley to help record an album. Reportedly learning by studying the Observer Book of Music, the two young musicians practiced, wrote and hung-out at the home of Fearnley’s brother, Gerald. “My brother always loved music” remembers Gerald Fearnley. ” He’d always have people back to the house to practice or write songs. I remember waking-up in the mornings, never knowing who’d be sleeping in the front room. David was often sacked out on the couch. But he was always very polite.” Gerald Fearnley was a working photographer in 1967. “I was a still life photographer, working on my own, in a studio right off of Oxford Street. I don’t remember how it happened, but I was enlisted to take photographs of David for the cover. I was probably the only person he knew with a studio and a camera.” When David Bowie by David Bowie was released on June 1, 1967 – the same day as The Beatles Sgt. Pepper’s Lonely Hearts Club Band – little if anything happened. Nothing charted and the band parted ways. Now – fifty years since the original photo session and release of David Bowie’s debut album – the unseen photos of Gerald Fearnley are presented here for the first time. These whimsical, youthful images capture the artist as a young man only a few years before he’d transform himself into Ziggy Stardust and launch a career that would become one of the most successful and influential in the history of modern music. But at that time, he was just starting out – creating his first persona; David Bowie.
About the Author
Gerald Fearnley is a professional photographer, famous for capturing the front cover shot for Bowie's first album, David Bowie, in the '60s. The friendship between the Fearnley family and Bowie meant that Bowie spent a lot of time at Gerald's house in Worcester Park, Surrey, both preparing for gigs and writing songs.
Specifications 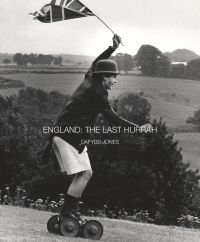 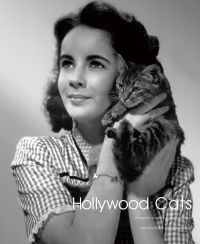 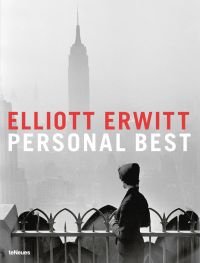 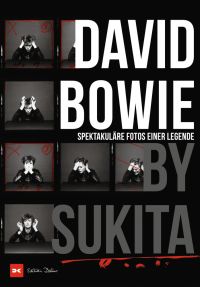