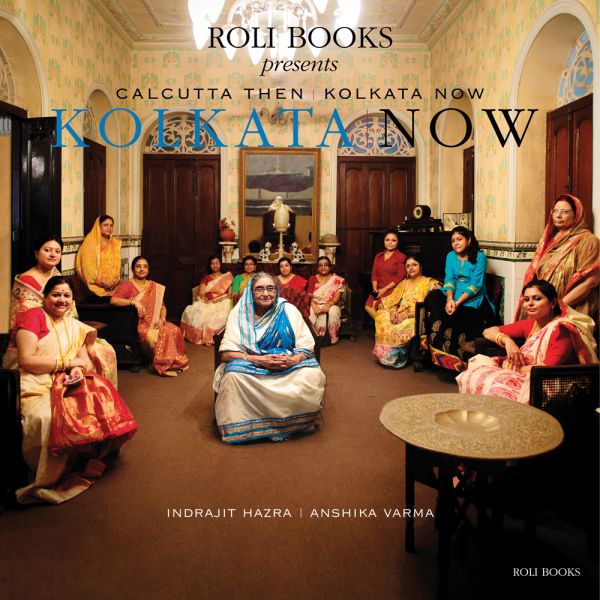 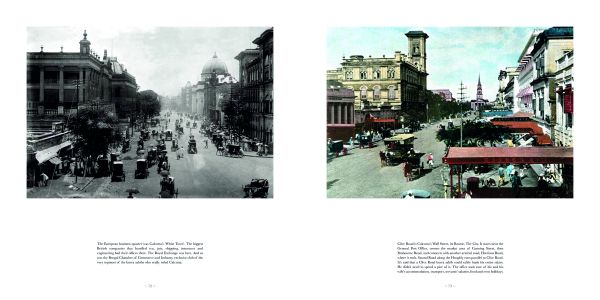 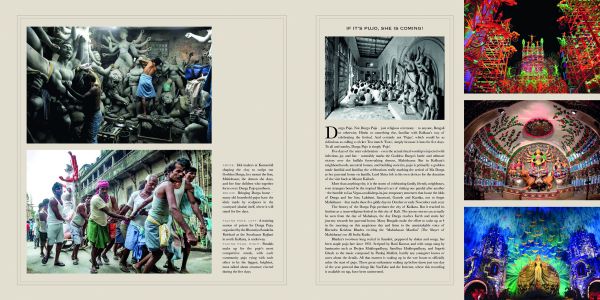 Calcutta Then: Calcutta is where it all began. The city symbolized India’s transformation from medievalism to modernity. The British created the framework. The prophets and pioneers who operated within it were Indian. Raja Rammohan Roy linked past and present. After him came the poets, patriots and politicians. They made banian, boxwallah, bhadralok and biplab – trader, company executive, gentleman and revolutionary – the four props of the new metropolitan culture that inspired Gopal Krishna Gokhale’s memorable comment, “What Bengal thinks today, India thinks tomorrow”. Much water has flown down the Hooghly since then. But the lifestyle that evolved in the city is still the hallmark of success throughout the country. Calcutta was modern India’s first capital, from 1772 to 1931. Announcing the shift to Delhi during his visit to Calcutta, King George V declared, “Calcutta must always remain the premier city of India. Its population, its importance as a commercial centre and great emporium of trade, its splendid historical traditions, all continue to invest Calcutta with a unique character which should preserve to it a pre-eminent position”. Kolkata Now: Love it, endure it, call it what you will, Kolkata is Life as ‘kháos’ as no other city is. Once a bubble, holding out the rest of Bengal – and, indeed, India – it is today a city that contains a multitude of cities: Kolkata, Calcutta, Kalkatta . Its cosmopolitanism and liberal values are clichés because they are true, even as they stand witness to its past insurrections and present anomalies as much as to its genius to enjoy life – through pujo, mishti, Culture (always with a capital ‘C’), neighbourhood addas, fajlami (innocent naughtiness), football and fish. For visitors and those who once left the city, it can be a walk through time, a ride on a tram, or a constant return to the scene of old happy crimes on Park Street, in its colonial-style clubs, or its sprawling mansions that exist cheek-by-jowl with malls and multiplexes. For the Kolkatan, Kolkata Now keeps its own beat and time, where everyday struggles and quibbles unerringly give way to the ability to live Life – both peripatetic and sedentary, bustling and empty, noisy and gone-quiet, Technicolor and Noir – in the 21st-century mahanagar as it moves, always pretending to succumb, to the future.

About the Author
Pramod Kapoor is the founder and publisher of Roli Books. A sepia aficionado, he has over the course of his illustrious career conceived and produced award-winning books that have proven to be game changers in the publishing world. Anshika Varma is an artist, editor and curator for lens-based media. Working in multi-media, her practice questions our sense of identity in an ever-changing world. Her personal photographic works have been exhibited in India, Europe and the USA. She has also worked on book projects documenting social and cultural landscapes of the country. Sunanda K. Datta-Ray's first essay on Calcutta appeared in the Observer magazine, London, in October 1970. He was editor of the Statesman, Fellow of Corpus Christi College, Oxford, and editor-in-residence at the East-West Centre, Honolulu, before moving to Singapore, where he spent more than a decade in journalistic research and academic positions. Indrajit Hazra is a writer and journalist. He is the author of the novels The Burnt Forehead of Max Saul (2000), The Garden of Earthly Delights (2003), and The Bioscope Man (2008), the last two set in the Kolkata of different eras. His Grand Delusions: A Short Biography of Kolkata was published in 2013. He writes the fortnightly column, 'Red Herring' in the Economic Times, and the weekly column, 'Indi Pop', in the Bengali daily Ei Samay.
Look Inside
Specifications 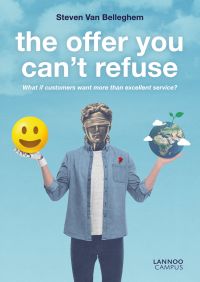 The Offer You Can't Refuse 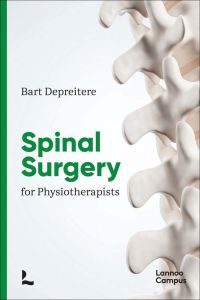 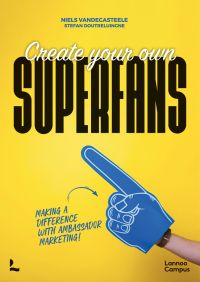 Create Your Own Superfans 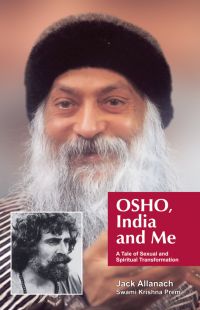 Osho, India and Me