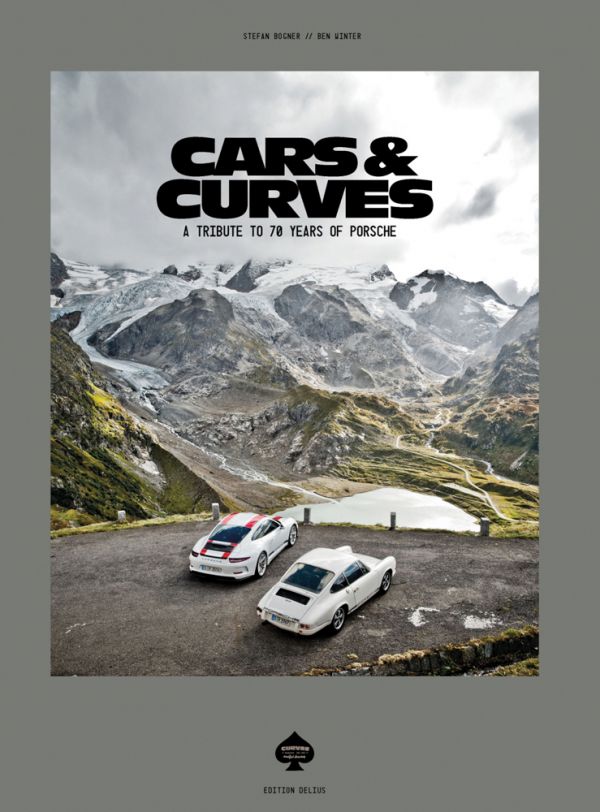 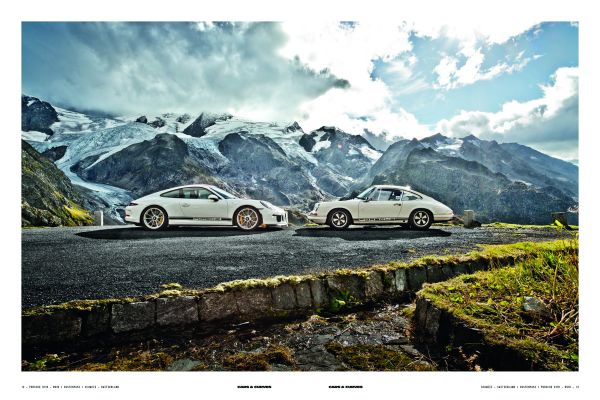 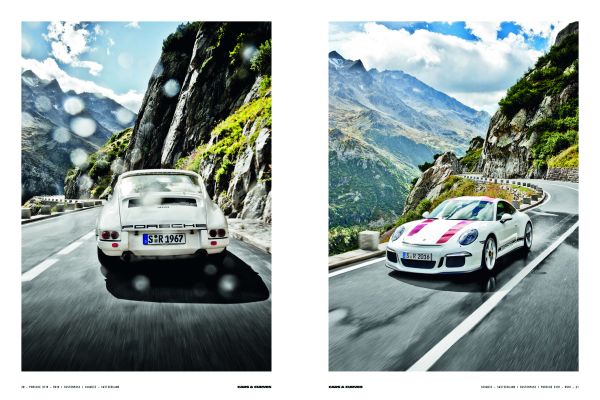 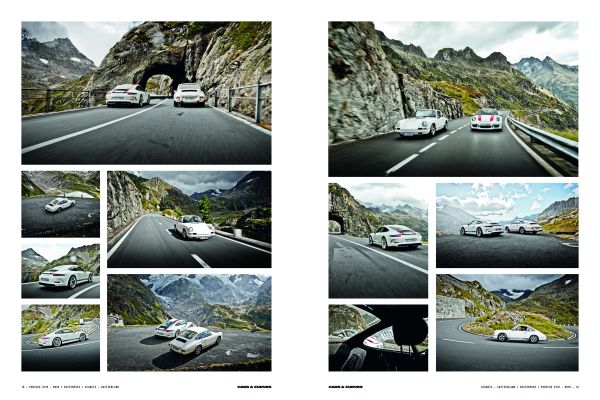 A Tribute to 70 Years of Porsche

70 years of passion. 70 years, in which the enthusiasm for sporty driving, advanced technology and sensual design has created something very special. Is it a coincidence that more than 70 percent of all Porsche cars ever built are still on the road today? There can only be one answer when you gather together the highlights from seven decades of sports car construction – not in a well-tempered museum, but in the places for which they were created: road and track. What if you had to get a 918 Spyder to Germany via the snowbound passes of northern Italy? What would it be like to rerun the legendary record-breaking lap of the Nordschleife in Stefan Bellof’s 956? Can you bring a 906 to the Porsche Rennsport Reunion in Laguna Seca under your own steam? This may sound like a shimmering daydream, but it turns into a tribute to 70 years of brand history, captured in unparalleled images.

About the Author
Stefan Bogner is a writer, photographer, founder of a Munich Design Agency - and a passionate Porsche driver. With his stunning photos of curves, hairpins and serpentines, he has captured the magnificence of the Alpine passes. Sporty drivers consider his magazine Curves and his coffee-table book Escapes to be the ultimate guides to happiness. Over the last 20 years, Ben Winter has written for Germany's most renowned newspapers and magazines. As a former motorcycle racer, he can recognise most European and American race tracks from the taste of their gravel traps. For every major road, he can always find the far more beautiful detour. And he suffers terribly from chronic wanderlust. As the offspring of a dynasty of engineers and itinerant preachers, the professional photographer and qualified sociologist always sees the transcendency of all things.
Specifications