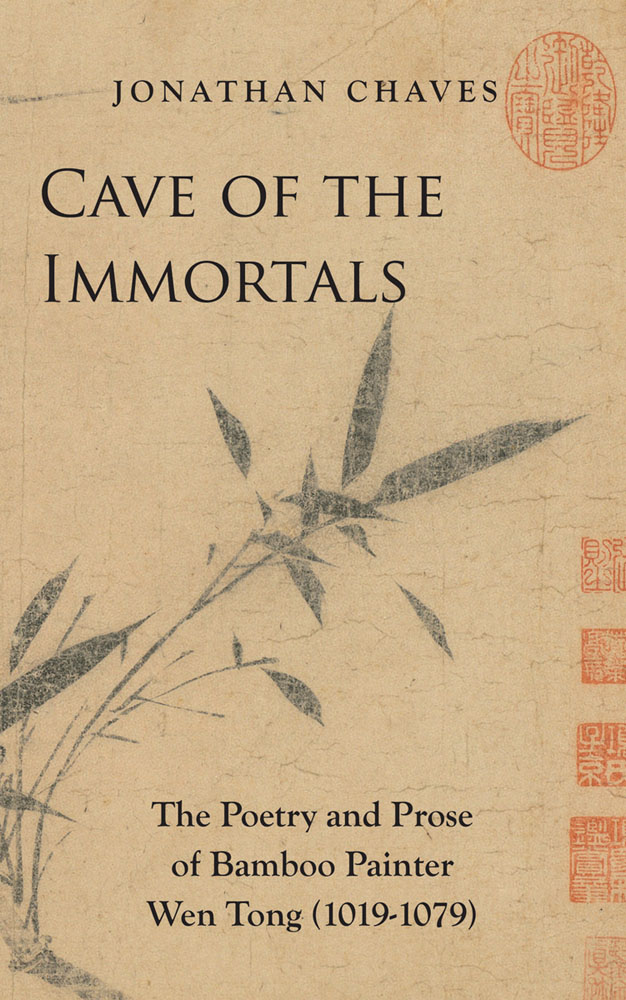 Cave of the Immortals

Amazon US Autobooks Aerobooks Barnes & Noble Bookshop IndieBound Indigo CA Powell's
Log in to add this to your wishlist.
Share This Book...
Full Description
Wen Tong (1019-1079) is considered the supreme master of bamboo painting in the history of Chinese art. According to his friend and admirer, Su Shi (Dongpo), the greatest poet of the Song Dynasty (960-1279), “When Wen Tong painted bamboo, he himself became bamboo!” Wen was a poet as well, and perhaps because of his fame as a painter, his poetry has remained virtually unknown for centuries. This book is the first in any Western language to present translations of selected poems by Wen, over three hundred of them, as well as examples of his prose writings, which are also fascinating. A particular revelation is Wen’s unusual degree of interest in what might be called the Folk Religion of China, for example, ceremonies of supplication to various gods, especially Dragon deities, to send rain in time of drought. Wen’s poems and prose pieces also bring to light aspects of Buddhism, Daoism, and Confucianism that are of great importance in Chinese civilization, but rarely addressed in the literature of the Chinese poets as they involve devotional practices held in suspicion by many of the literati, but seen by Wen Tong in a positive light.
About the Author
Jonathan Chaves is a professor of Chinese language and literature at The George Washington University, and a published original poet. He has been awarded the Lucien Stryk Prize for best translation from an Asian work of literature, conferred by the American Literary Translators Association, the Japan-U.S. Friendship Commission Prize for translation, and has been nominated for the National Book Award in Translation.
Specifications 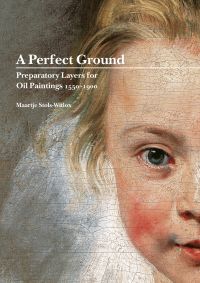 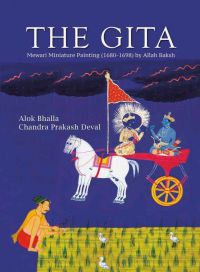 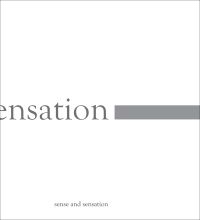 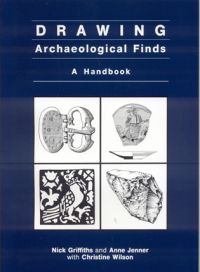