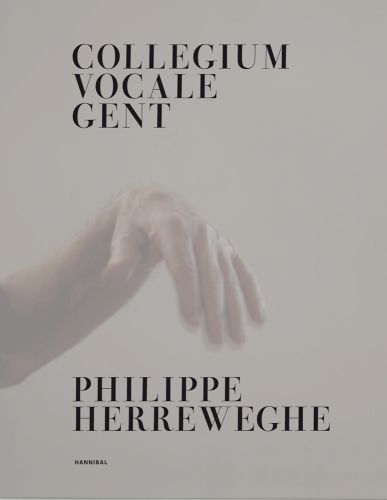 It was in 1970 that Philippe Herreweghe founded Collegium Vocale Gent, dedicated among other things to works by Johann Sebastian Bach and German Baroque music. The ensemble brought new insights on the performance of Baroque music to bear on vocal music, and attained world fame within just a few short years. In 2022, Philippe Herreweghe marks his 75th birthday with a splendid book in which he looks back at his life and his successful career as a conductor.

Photographer Stephan Vanfleteren accompanied the ensemble to the Collegium Vocale Crete Senesi summer festival in Tuscany, and has produced a set of masterful images of the ensemble and its conductor. Religiosity plays a central role in his visual interpretation.

Philippe Herreweghe (b. 1947) is Artistic Director of Collegium Vocale Gent. He is also conductor of the Antwerp Symphony Orchestra and the Orchestre des Champs-Élysées, as well as being a highly sought-after guest conductor for orchestras including the Concertgebouw Orchestra Amsterdam, the Gewandhaus Orchestra Leipzig, the Scottish Chamber Orchestra, the Tonhalle Orchestra Zurich and the Staatskapelle Dresden. 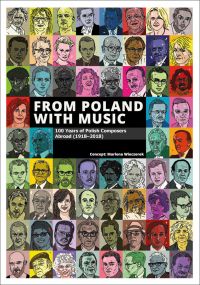 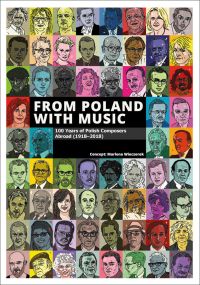 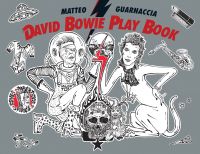 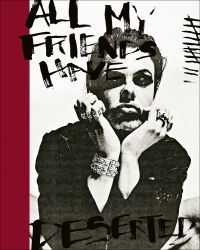