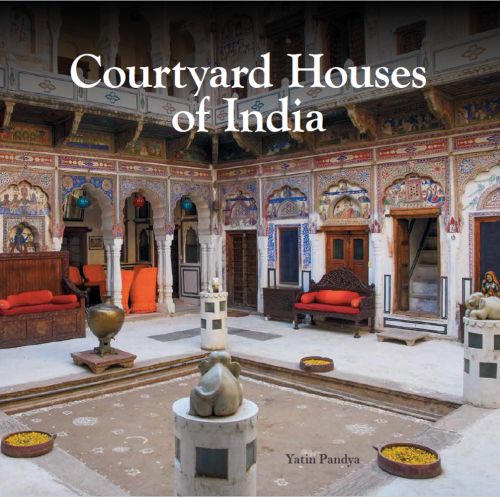 In ancient Indian sciences, the courtyard assumes the central position as Brahmasthana, the nucleus of the living environment. Lying at the genesis of the urban dwelling form in India across geography and time, it provided for an open-to-sky outdoor space while being away from the public eye and thus suited an introverted lifestyle. In this book, the author traces the metaphysical, mythical, socio-cultural, environmental and spatial roles of the courtyard in the domestic architecture of India — from early civilization and Vedic times to Islamic and colonial influences. This volume documents traditional and vernacular courtyard dwelling types across India within diverse climatic, cultural as well as geographic zones of the country. It then discerns the spatial elements constituting the court, and the arts and crafts as well as the elements integral to the court. Illustrated with splendid photographs and representative drawings, the book attempts to understand the presence and resolution, continued use and adaptation as well as the diverse interpretations and abstractions of the courtyard.

Yatin Pandya is an author, activist, academician, researcher as well as a practising architect with his firm FOOTPRINTS E.A.R.T.H. He has been involved with city planning, urban design, mass housing, architecture, interior design and product design as well as conservation projects. Pandya has authored numerous papers, which have appeared in national and international journals, and produced several documentary films on architecture. Recipient of numerous national and international awards for design, research and dissemination, he is a visiting faculty at the National Institute of Design and CEPT University, and a guest lecturer at various universities in India and abroad. 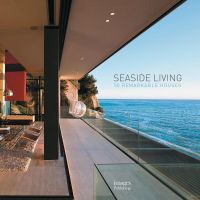 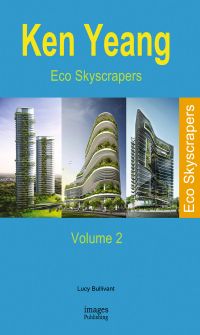 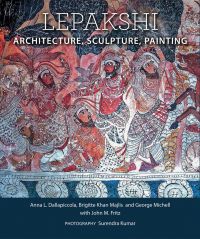