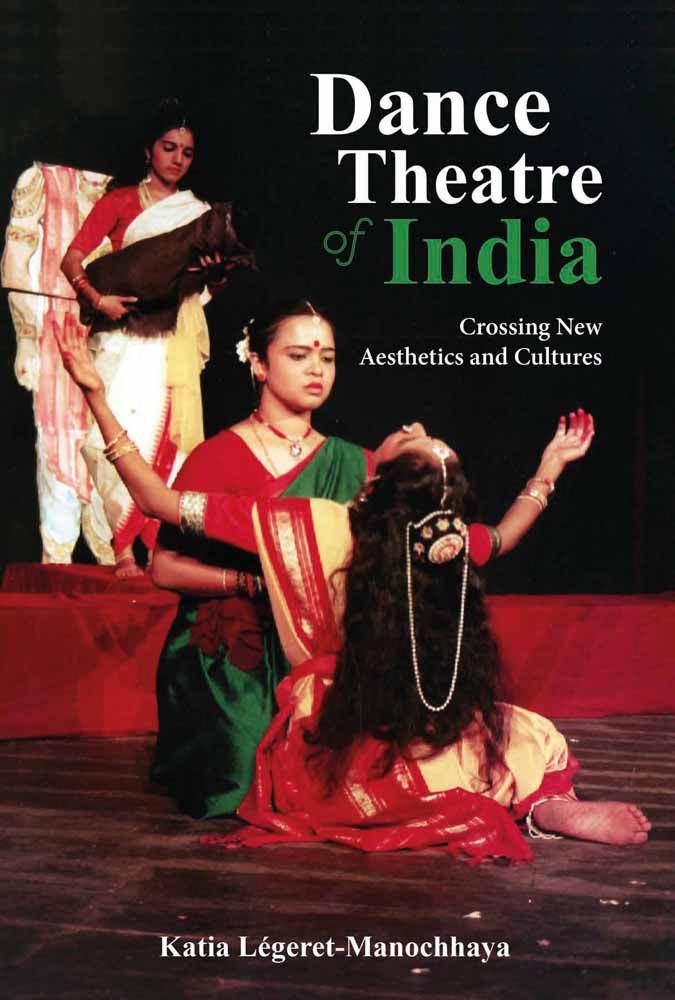 At the heart of Indian literature, Dance Theatre of India by Katia Légeret-Manochhaya, is a book where the author explores the various rasas of Bharata-natyam and other dance forms, both as a dancer and a researcher. In the milieu of diverse linguistic and cultural interpretations, the book is a field of experimentation where the modalities for expressions and cultural differences would forever reinvent themselves. As one browses through the pages, one is transported to a world of dance and drama reading the various expressions of the artists in colorful costumes narrating stories from all over the world. The examples proposed are linked with knowledge which derives from the erudition of Sanskrit texts or from the collective creativity of artists from several cultures of India and other countries. Like the art forms it discusses, the book is a transcultural piece of work in its very essence.

About the Author
Katia Légeret, Ph D, is Professor of Performing Arts and Aesthetics in the Department of Theatre at University Paris 8, and director of the research laboratory EA 1573, part of the doctoral school EDESTA: Aesthetics, Sciences and Technologies of the Arts. She is particularly interested in the aesthetics of Indian dance and theatre with regard to traditional and modern aspects, this theatre's influence on European directors and how it is staged theatrically in contemporary France and Europe. Since her adolescence, and in parallel with her studies, Katia Légeret aka Manochhaya has pursued professional training in Bharata-natyam (dance/theatre of South India). Her training began in France with Amala Devi (a disciple of Ram Gopal) in the Dance Studies courses in The Sorbonne in 1979. This was followed by several years in Chennai, India, with K. Swarnnamukhi (Tamil Nadu's State Dancer). In 1985, she began to study with Venkatalakshamma in Mysore (Karnataka), and since 1986, she has performed the work of K. Muralidhar Rao (Pandanallur style) and has created an international career in the Bharata-natyam style. As a choreographer and director, Manochhaya-Katia Légeret has composed several performances as Dance-Poem (Paris, Menagerie de verre, 1998), Shiva Rodin (Paris, Musée Rodin/La Reine blanche, 2012), Helder Camara's Poetry (Recife, Bresil, 2012), Panchatantra and La Fontaine (Université Paris 8, 2014), Le Tarjuman d Ibn 'Arabi (Fez Festival, Maroc, 2012), La Conférence des oiseaux d'Attâr (Fez Festiva, Maroc, 2013), Mysore Stutis (Musée MNAAG-Guimet, Paris, 2016), La Porte de l'Enfer de Rodin, and Joyaux Moghols (Grand Palais, Paris, 2017).
Specifications 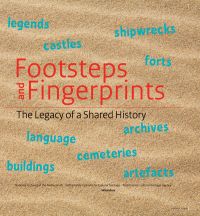 Footsteps and Fingerprints: the Legacy of a Shared History 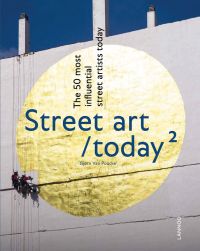 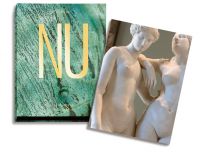 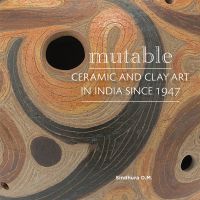