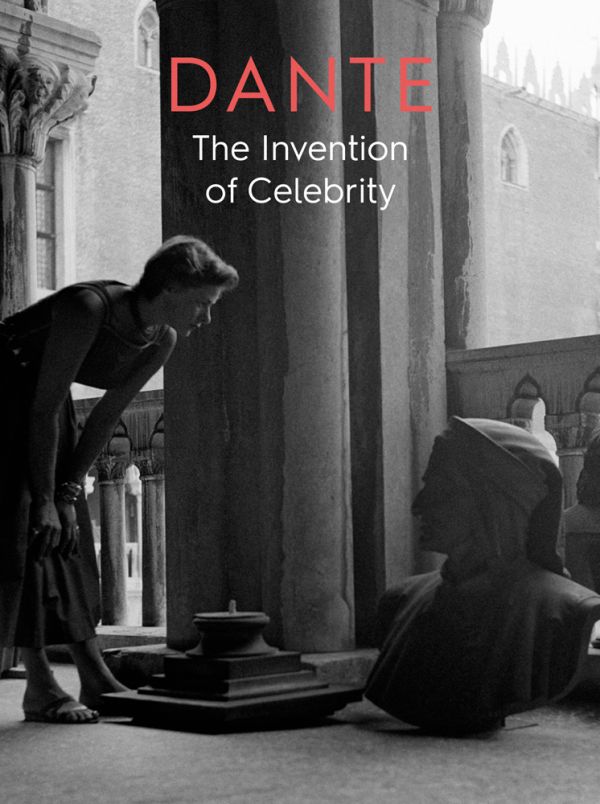 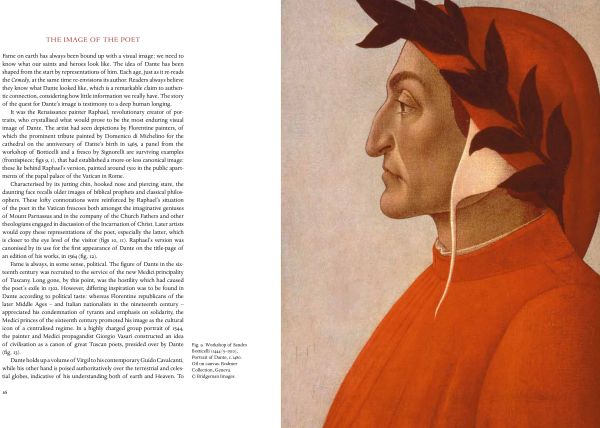 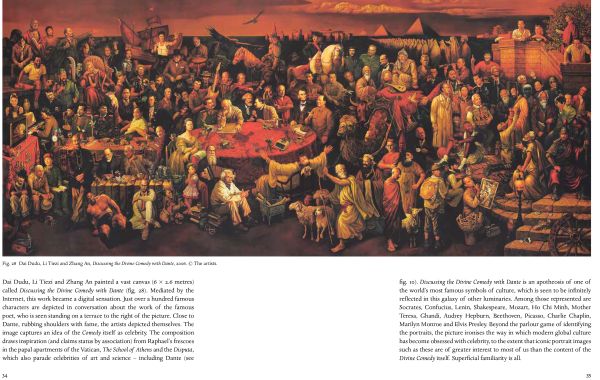 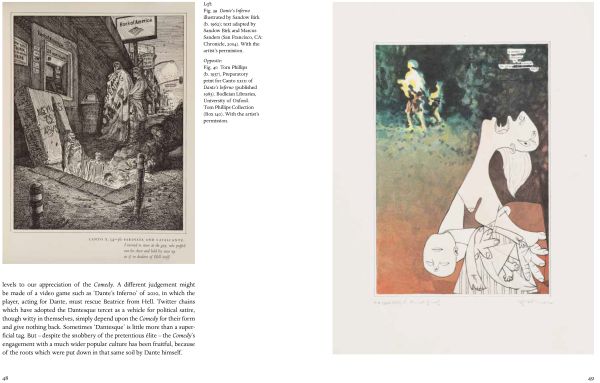 The Invention of Celebrity

Dante (the seventh centenary of whose death is being marked in 2021), the author of one of the greatest works of European literature, has also inspired a wealth of images which, themselves, continue to shape our perceptions of the poet as visionary; of romantic love and political corruption; and of hell and salvation, whether understood in the context of this world or another. At the core of the Comedy and of its related visual images is the emblematic significance of the lives of individual persons.

Dante may be considered the inventor of our modern ideas of fame and celebrity. He was the first person who, though of no particular distinction in the world – a mere poet – became a celebrity in his own lifetime. And in the Comedy, Dante made famous individuals about whom we should otherwise know nothing. For the first time, poetry turned obscurities into household names – the doomed adulterous lovers, Paolo and Francesca; Ciacco the glutton; the gentle personality of La Pia. The radical democracy of Dante’s perspective had no precedent.

Dante also questioned the significance and value of worldly fame. His reflection on the human desire for notoriety is paradigmatic for our own society of spectacle, in which (as Andy Warhol predicted) ‘everyone will be world-famous for five minutes’. Dante himself was keenly aware of religious warnings about the futility of worldly vanity; yet he arrived at a personal conviction that the earthly fame of the poet could none the less be a force for good.

Gervase Rosser is the Professor of the History of Art, Dept of Art History, Oxford University. He is also Fellow of St Catherine’s College and Director of Ertegun House. He has published articles on Dante’s own visual culture in The Oxford Handbook of Dante (OUP 2021) and in the journals Art History (2012) and Res: Anthropology and Aesthetics (2005); and on Geoff MacEwan’s Dante series prints (represented in the exhibition and publication) in N. Havely, ed., Dante Beyond Borders (2021). Other articles in Apollo, Past and Present, Annales, Transactions of the Royal Historical Society. Gervase's first book, Medieval Westminster (OUP 1989) won the Whitfield Prize for ‘the best work on a subject of British or Irish history published within the UK or the Republic of Ireland during the year’. Spectacular Miracles (with Jane Garnett) won the ACE (Art and Christianity Enquiry) Mercers International Book Award 2014: the prize is awarded ‘for a book which makes an outstanding contribution to the dialog between the visual arts and religion’. 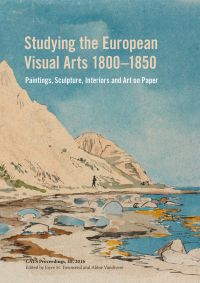 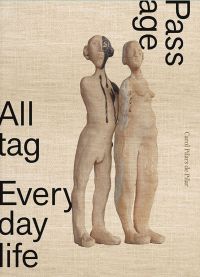 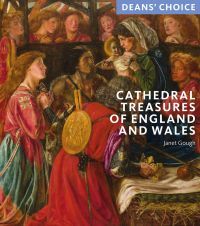 Cathedral Treasures of England and Wales 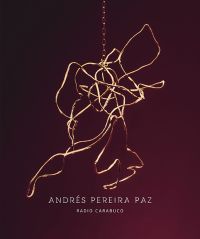