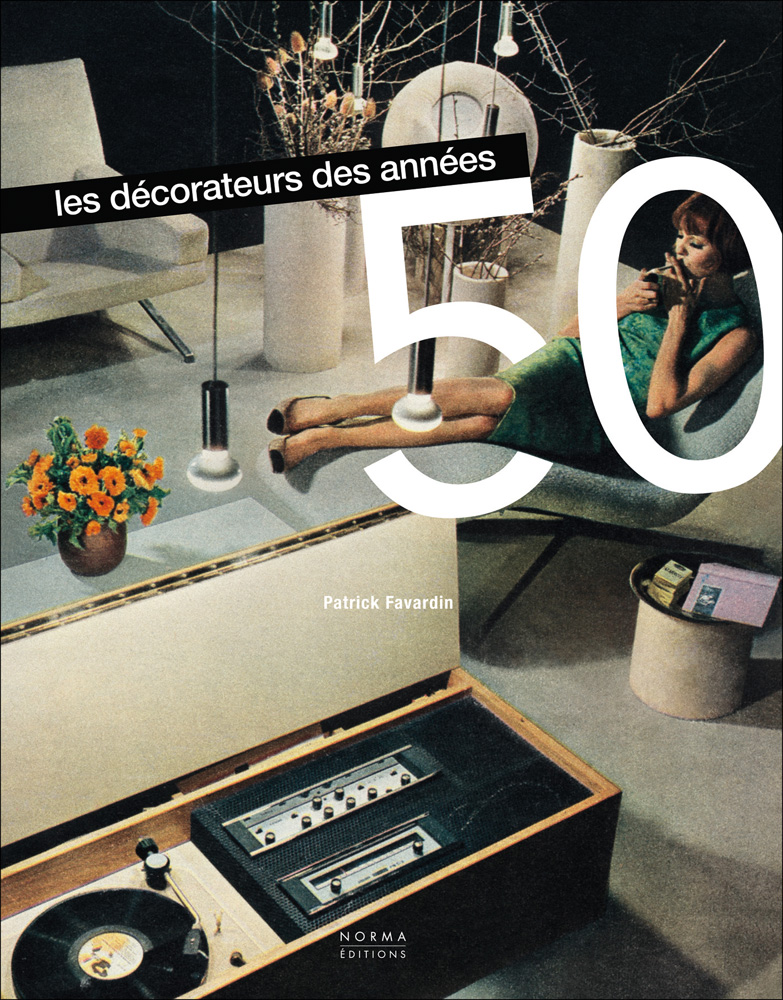 The revival of the decorative arts in post-war France is extremely diverse, from the 40’s style which endures through official orders to classical or neoclassical furniture whose success is unprecedented. Modernity remains a battle taken up by the young generation of decorators presented in this book. Their approach responds to the needs and aspirations of a country undergoing reconstruction, with the extraordinary vitality that characterized the time.

An introduction, which emphasizes the combination of aesthetics, fantasy and rigor of this abundant French creation, is followed by four parts, each preceded by an introduction that defines the historical context:

In addition to these 33 monographs, Patrick Favardin analyzes the establishment of a publishing and distribution structure, with manufacturers such as Airborne, Les Huchers-Minvielle or Steiner, galleries such as Steph Simono or MAI or even the Salons.

Patrick Favardin is a historian and art critic. His work focuses on the decorative arts of the second half of the 20th century. Gallerist, exhibition curator, he is also the author of numerous works on artistic movements or emblematic figures of the decorative arts. He is notably the author, with Éditions Norma, of Decorators of the 60s and 70s, with Guy Bloch-Champfort, of Jean Derval, ceramist and sculptor and of Mathieu Matégot. He participated in the work Kristin McKirdy ceramist. 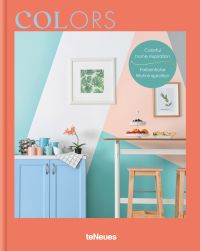 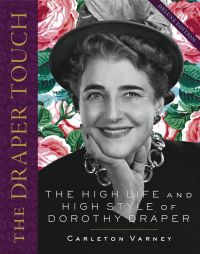 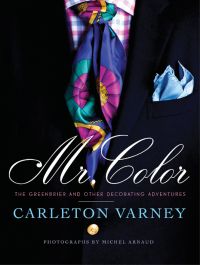 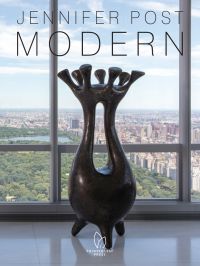