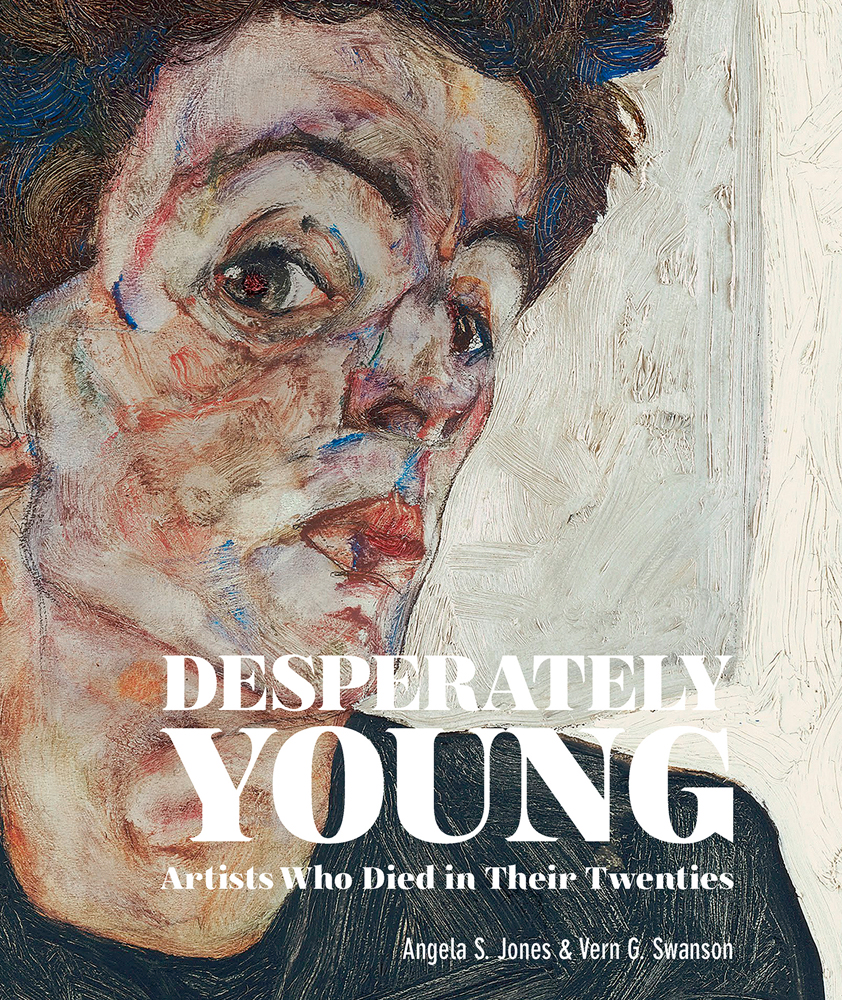 Artists Who Died in Their Twenties

Desperately Young introduces the masterpieces left behind by some of the greatest rising stars in fine art - all of whom died before their thirtieth birthday.

Precocious talent seeps from each artist's work, along with a sense of unfulfilled potential. Informative biographies detail their legacies, while their tragic deaths lead us to wonder what heights they might've reached, had their lives not been cut short. Richly illustrated, Desperately Young presents prime examples of each artist's work, demonstrating how our cultural heritage is just a little narrower for their loss.

From Europe to America to Japan and the Indian Subcontinent, the mid-14-hundreds to the late 20th century, this book hails the acknowledged greats and introduces those who died before they could leave an indelible mark on history. A compendium of 109 artists who fell prey to sickness, warfare, heartbreak or bad luck, Desperately Young is the only book to provide an in-depth study of artists who died young.

About the Author
Vern G. Swanson was born in Central Point, Oregon, and studied at Brigham Young University and the University of Utah. He received his doctorate at the Courtauld Institute of Art, London. Swanson has been researching, authenticating and cataloguing British and Continental classical and academic paintings since 1973. He was Museum Director of Springville Museum of Art, Springville, Utah for thirty-two years until his retirement in 2012. His authored publications include J.W. Godward: The Eclipse of Classicism, as well as two major books on Sir Lawrence Alma-Tadema, six books on Russian and Soviet art, and five books on Utah painting and sculpture.

Angela Swanson Jones, daughter of Vern Swanson, grew up in an art museum and followed her father throughout the world visiting libraries, galleries and auction houses. Also a graduate of the Courtauld Institute of Art (master's degree), she is now the Director of Swanson-Jones Fine Art Consulting and an avid collector and writer in her own right. Her topics of research include Newlyn School Painting and Nineteenth and Twentieth-Century Religious Art. She is currently writing a biography and catalogue raisonné on the German painter, Heinrich Hofmann (1824-1911). She has published essays and articles with Fine Art Connoisseur, among others.
Look Inside
Specifications 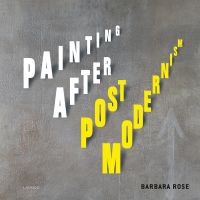 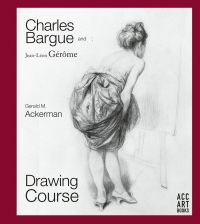 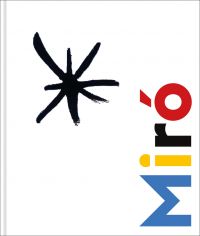 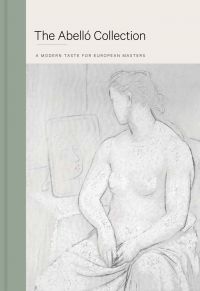