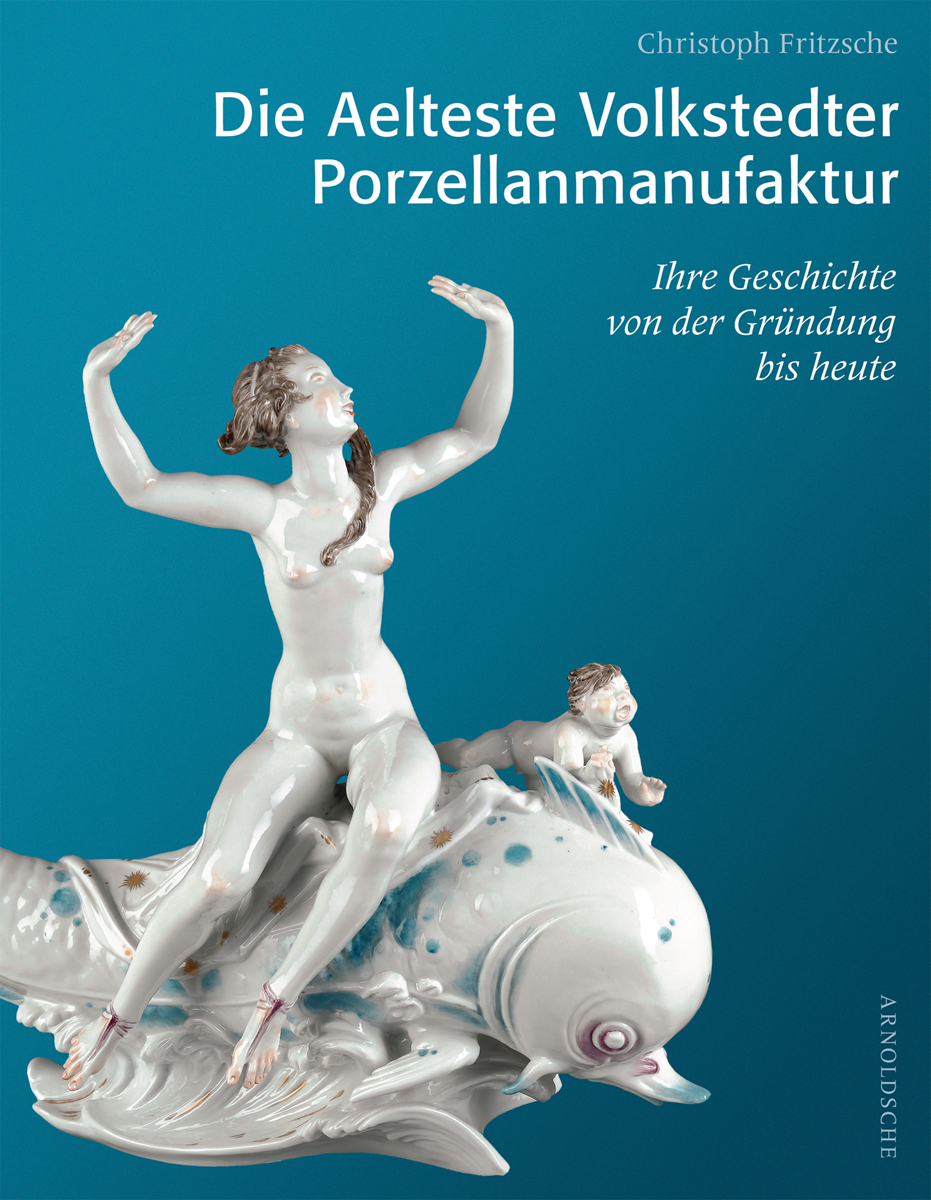 In 1760, Georg Heinrich Macheleid was granted permission by the Prince of Schwarzburg-Rudolstadt to establish a porcelain manufactory in Sitzendorf/Thuringia, Germany, which was relocated to Volkstedt in 1762. Its products feature artistic representations of figures. The graceful appearance of the collector’s items, which include groups of shepherds and female dancers, is characterized by a great lightness, emotiveness, and playful elegance.

This monograph presents for the first time the complete history of the oldest Thuringian porcelain manufacturer, which is still in operation. With regard to the eighteenth century, the publication provides a virtually complete coverage of figural porcelain and a selection of crockery. In relation to the nineteenth century, it elucidates the manufacturer’s previously unexplained ownership situation and its frequently changing names. This is followed by an overview of the modelers and models, as well as of the subsidiaries established in the twentieth century. The publication concludes with contemporary artists designs for porcelain manufacturing in the twenty-first century. 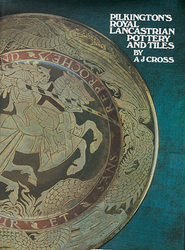 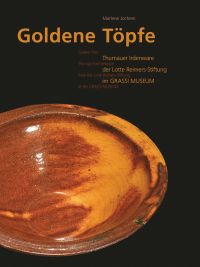 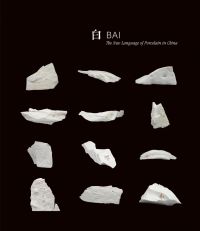 Bai: The New Language of Porcelain in China 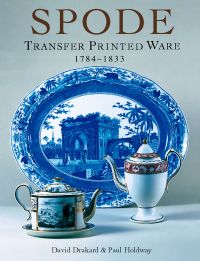