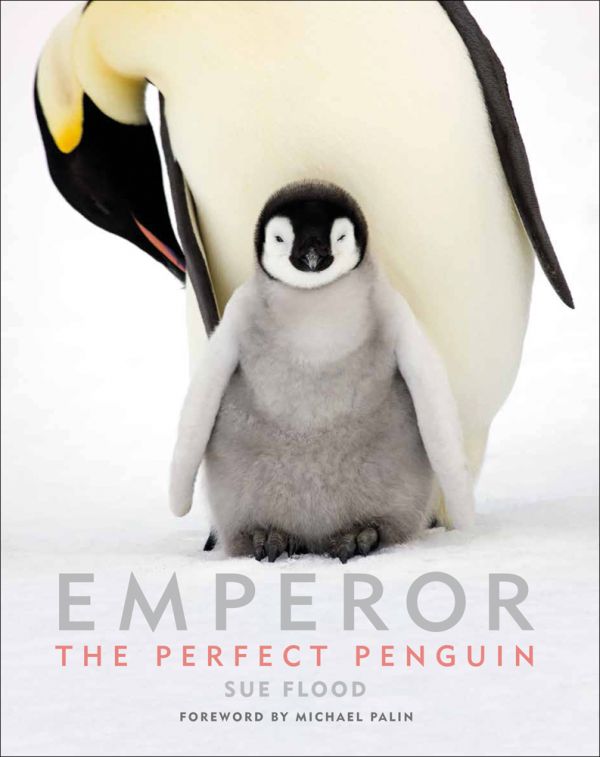 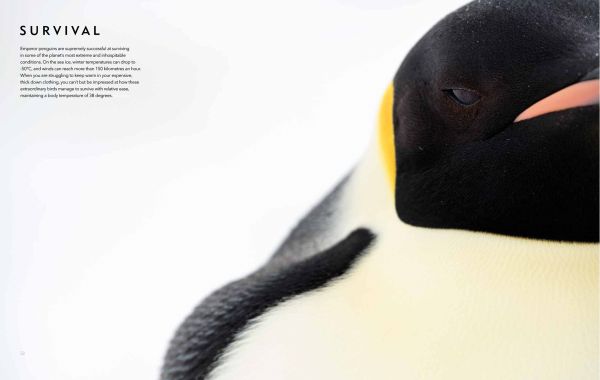 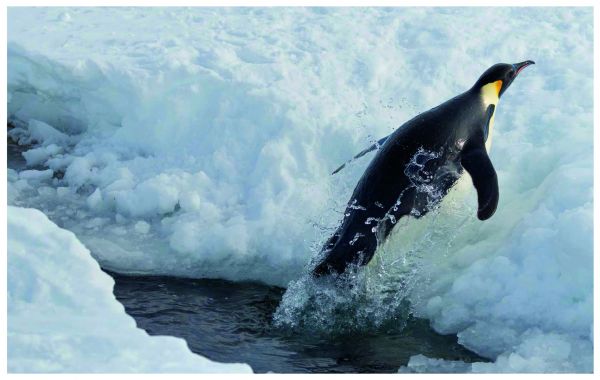 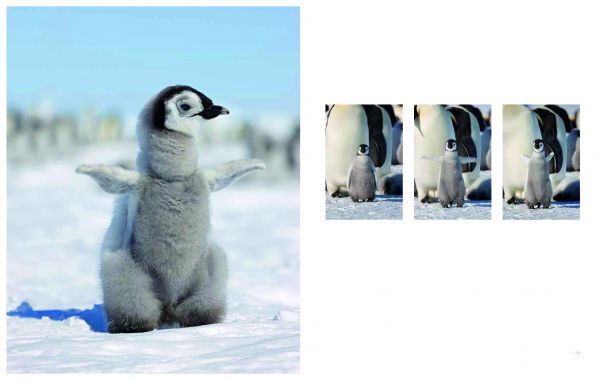 Amazon US Autobooks Aerobooks Barnes & Noble Bookshop IndieBound Indigo CA Powell's
Log in to add this to your wishlist.
Share This Book...
Full Description
“Sue Flood is one of the elite wildlife photographers working today. Just turn over a few pages of this breath-taking book and you will see what I mean.” – Michael Palin Penguins are beloved creatures. Witness the success of the 2005 Academy Award-winning documentary, March of the Penguins; or the now famous penguin selfie viewed on YouTube by hundreds of thousands; or the news-making discovery by satellite of a new colony of 1.5 million penguins on an island off the coast of Antarctica.
Emperor: The Perfect Penguin is a celebration of one of the world’s most charismatic creatures. In temperatures that can reach -50°C with 150km/h winds, the emperor penguins’ ability to survive and thrive is nothing short of astounding. Over the past nine years, award-winning photographer Sue Flood has journeyed to remote Antarctic penguin colonies to capture the birds in their native home. Sue Flood’s respect for her subjects emanates from every page. From the poignant sight of an egg abandoned on the sea ice, to majestic shots of emperor penguins returning from the sea and heart-warming photos of chicks clustering together for warmth, every shot explores a new angle of life in this remote and ice-crusted world. As well as following the difficult journey of the penguins across the sea ice, Emperor: The Perfect Penguin narrates the hardships that must be endured to catch the perfect photograph. Sue’s behind-the-scenes experiences prove that it is only with patience, endurance, and several thermal layers that one can capture magical moments on Earth’s most inhospitable continent.
About the Author
Sue Flood spent 11 years with the BBC Natural History Unit, working on series including The Blue Planet and Planet Earth, as well as the Disneynature movie Earth. She left the BBC to concentrate on her photography and was taken on by Getty Images. Emperor is Sue's second book. The project reunites the award-winning team of photographer Sue Flood, Roz Kidman-Cox (BBC Wildlife magazine, BBC Books) and designer Simon Bishop (Time Out, BBC Wildlife magazine). Sue's first book, Cold Places, won an award in the Best Nature Book category from the International Photography Awards, 2011. One of the only women in her field, Sue has won numerous accolades, including Travel Photographer of the Year, International Photographer of the Year, International Garden Photographer of the Year and International Conservation Photography Awards (Best of Festival), and a Royal Photographic Society Silver Medal. Sue has taken approximately 50 trips to the Arctic and Antarctic so far.
Look Inside
Specifications 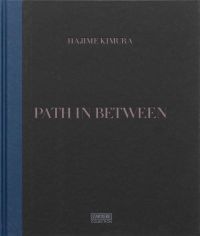 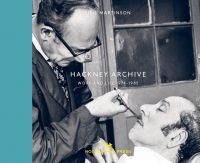 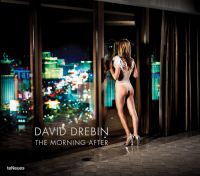 The Morning After Collector's Edition 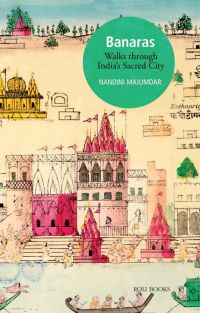