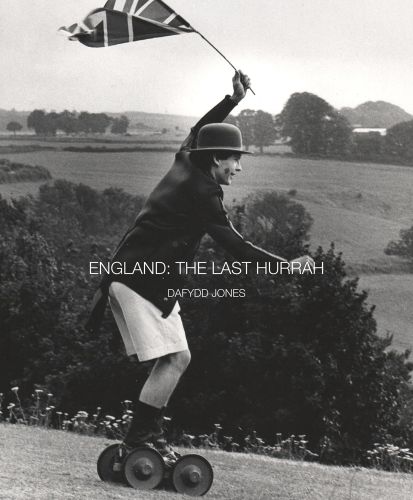 “I wondered if the party guests I’d photographed were just re-enacting a nostalgic fantasy, an imaginary version of England that already no longer existed.” – Dafydd Jones

Throughout the 1980s, award-winning photographer Dafydd Jones was granted access to some of England’s most exclusive upper-class events. Now, the author of Oxford: The Last Hurrah presents this irreverent and intimate portrait of birthday parties and charity balls, Eton picnics and private school celebrations.

With the crack of a hunting rifle and a spray of champagne, these photos give an almost cinematic account of high-society England at its most riotous and its most vulnerable. Against the backdrop of Thatcher’s Britain, globalization, the Falklands War, rising stocks and dwindling inherited fortunes, Jones reveals the inner lives of the established elite as they party long into the night-time of their fading world.

Praise for Oxford: The Last Hurrah

‘In The Last Hurrah…we see familiar faces from British high society poised on the brink of adulthood.’ – Eve Watling, Independent

Dafydd Jones (b.1956) grew up in Oxford and started working for the Bodleian Library aged 16. His pictures of the Oxford University 'Bright Young Things' launched his career. With work published in the Tatler, Vanity Fair, The New York Observer, The Sunday Telegraph, The Times, Independent and Oldie, his photography is held in the collections of the National Portrait Gallery and the Hyman Collection of British Photography, London; the Martin Parr Foundation, Bristol; the Opsis Foundation, New York; and the Yale Museum of British Art, New Haven. 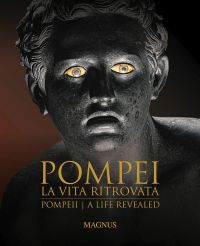 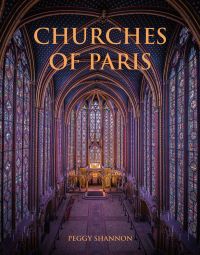 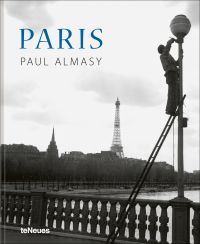 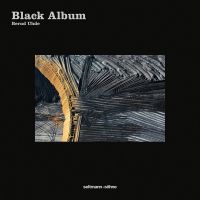