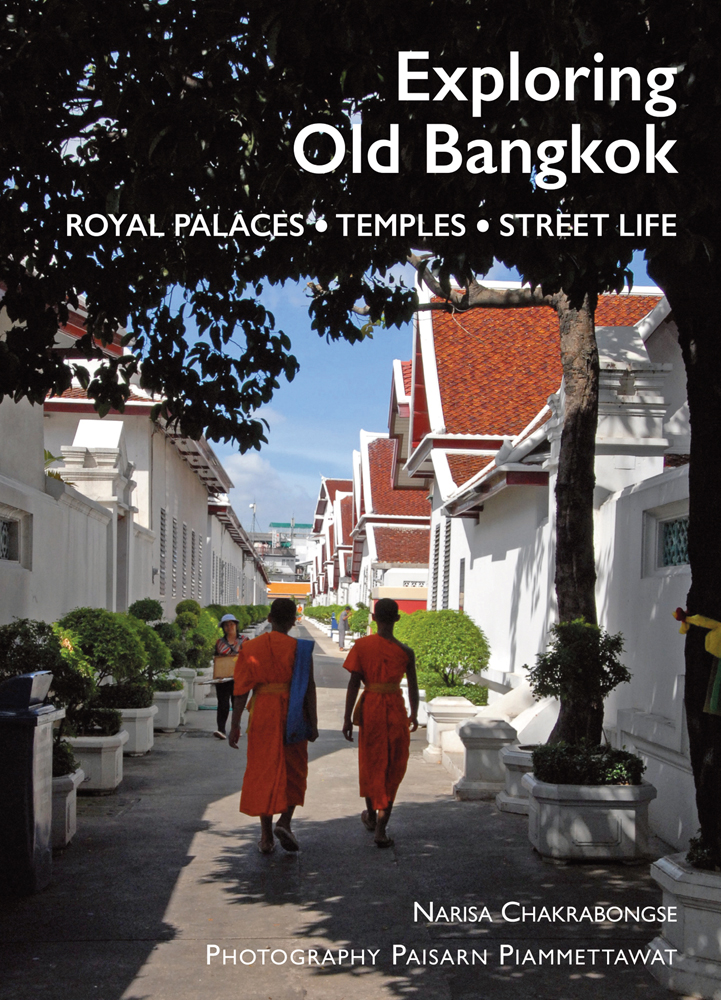 The area centred around the Grand Palace bordered by the Chao Phraya river on the west and Khlong Khu Muang Doem on the east is undoubtedly Bangkok's cultural centre. Known as Rattanakosin Island, it is home to most of the city's most important temples - Wat Pho, Wat Rajabhopit, and Wat Mahathat, to mention just a few - as well as Museum Siam and the recently renovated National Museum. To the south of this iconic area is the famous flower market, while to the north is the tourist mecca of Khao San Road.

Exploring Old Bangkok takes the visitor around all the most important sights as well as explaining the meaning of lesser-known landmarks such as the Pig memorial or the Monument to the Expeditionary Force. The guide also includes iconic sights on the west bank of the river such as Wat Arun and the royal barge museum. With the opening of the magnificent metro station, Sanam Chai, access to this center of culture and Thai art has never been easier. Alternatively, visitors can reach the area via the ever-popular tourist boats and maybe take a khlong trip from Tha Chang.

Exploring Old Bangkok also features two fascinating walks and a pull-out map with suggestions of where to stay and where to eat.

Narisa Chakrabongse studied History of Art at the Courtauld Institute, London and later an MA in Asian Studies at SOAS, School of Oriental and African Studies. Of Thai heritage she has written several books, the bestseller Katya & The Prince of Siam is about her grandfather, Prince Chula Chakrabongse studying in St Petersburg (the Russian Tsar and Thai King were great friends) and his falling in love, and subsequent marriage, to a Russian nurse, Katya. Narisa has also edited the letters between her grandfather and his father, King Chulalongkorn, Letters from St Petersburg, and is also an editor of over 100 books, including the Oxford Thai-English two volume dictionary. 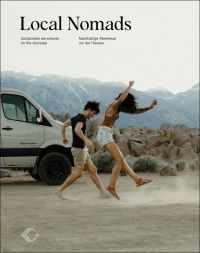 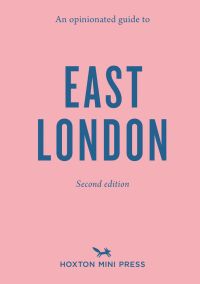 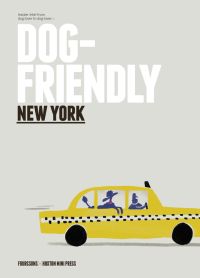 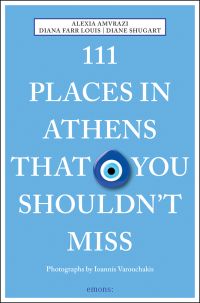