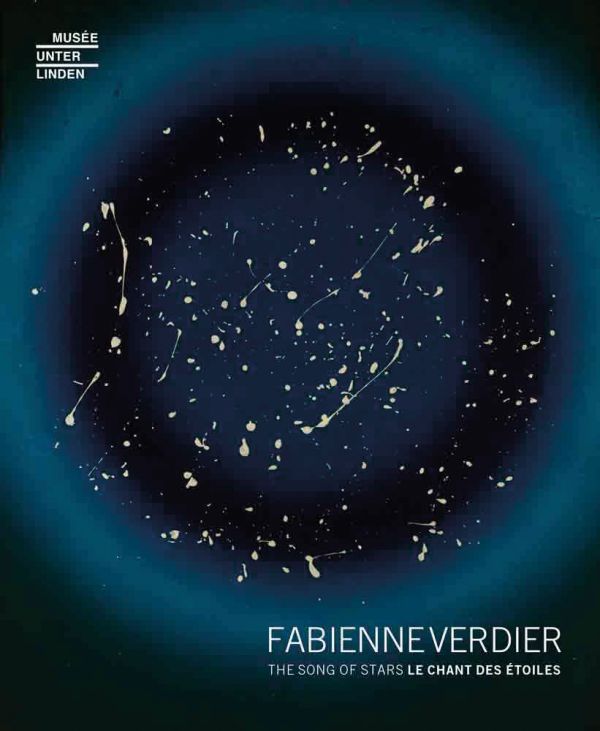 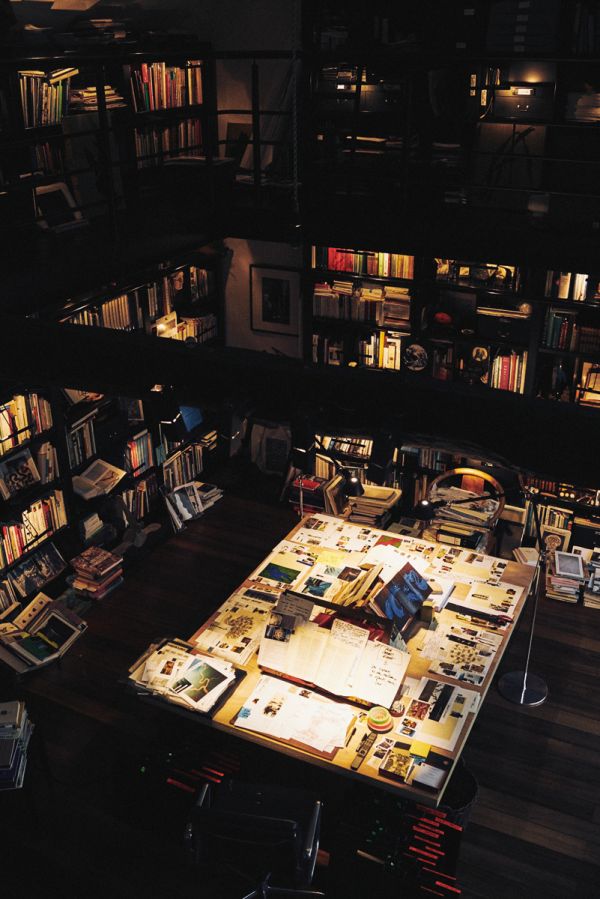 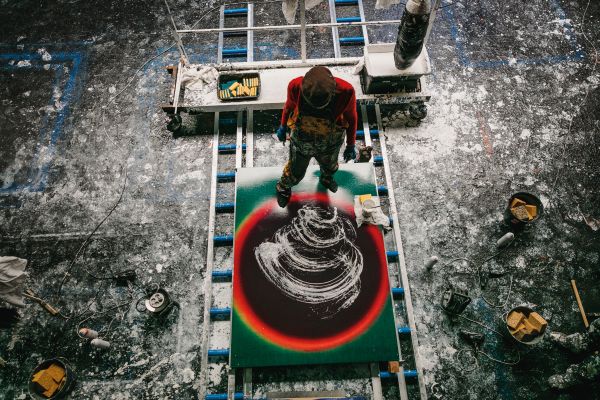 The Song of Stars

This volume documents the show The Song of the Stars, a solo exhibition of paintings by French artist Fabienne Verdier (b.1962) at the Musée Unterlinden in Colmar. Her work is presented alongside ancient and modern art in the museum’s permanent collection, creating a kind of dialog between the two. The central body of work reproduced here, Rainbows, was inspired by the range of color and the aura of light in the Issenheim Altarpiece by Matthias Grünewald, one of the highlights of the museum’s holdings. In 66 works in the Rainbows series, Verdier reflects on the depiction of death no longer seen as an ending but rather as a trace of energy that is released for the living. The connection between man and cosmos, and the vital energy of the universe, is the theme at the heart of this work.

Fabienne Verdier is a French artist, whose work is powerfully influenced by the encounter with the thought structures of different periods and cultures. Her creative process is rooted in the hybridization of different forms of knowledge and becomes manifest in technical innovations such as using enormous brushes and special varnishes. After obtaining a degree in fine arts, she traveled to China, where she resided from 1983 to 1992 and studied with masters. Later she approached the works of abstract expressionist painters, and between 2009 and 2013 she focused on the Flemish Primitives. In 2014 she set up a studio at the Juilliard School in New York, which had accepted for the first time ever to create a laboratory for the combined study of music and painting. Between 2015 and 2017 she worked with Alain Rey on the 50th-anniversary edition of the Petit Robert dictionary, producing 22 paintings celebrating the creative energy of language. In 2019 the Musée Granet in Aix-en-Provence held a retrospective on her work, retracing her entire career, from her return from China to her most recent practice, created in the quarry of Bibémus in the Montagne Sainte-Victoire. Her works have been included in the collections of several museums, among which the MNAM Centre Pompidou (Paris), the Musée Granet (Aix-en-Provence), the Bayerische Staatsgemäldesammlungen (Munich), and the Fondation Hubert Looser and the Kunsthaus in Zurich. 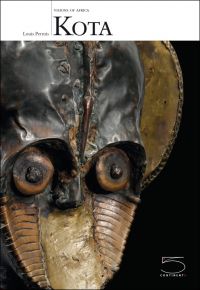 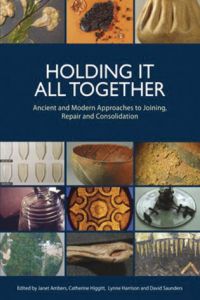 Holding it All Together Conservation of Featherwork from Central and South America 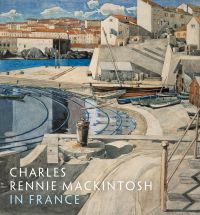