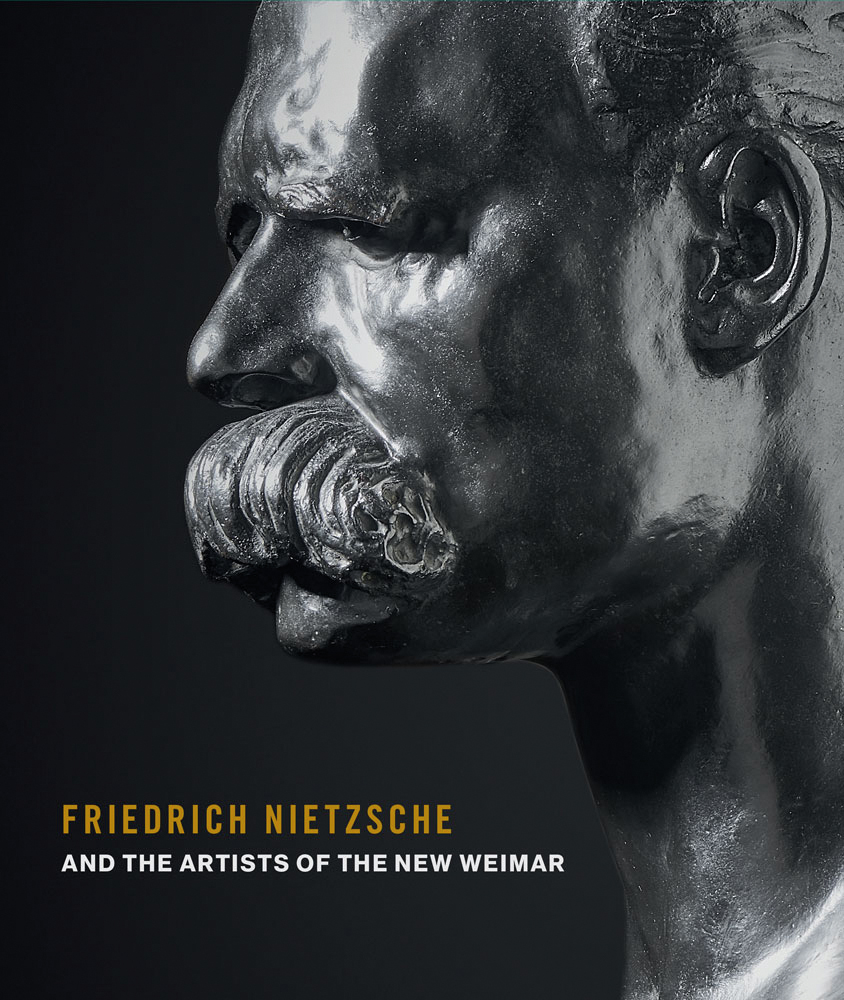 Around 1900, a small group of influential patrons, critics, writers, and artists turned Weimar into a utopian centre of modern art and thought. Several artists and writers sought to create a ‘New Weimar’ and position Friedrich Nietzsche at its head, as the radical prophet of modernity.

In 1902, two years after the philosopher’s death, Max Klinger was commissioned to carve Nietzsche’s portrait where his cult was organized. Starting from a heavily reworked death mask, Klinger executed the famous marble herm that still today adorns the reception room of the Nietzsche Archive. Only three monumental bronze versions were cast, one of which is now in the collection of the National Gallery of Canada. With this sculpture in focus, accompanied by a series of paintings, drawings, plaster casts, and small bronzes, Radical Modernism will show how Klinger and his patrons invented the ‘official’ Nietzsche, transforming a highly expressionist portrait into an idealised classical cult image. The exhibition and this catalog will also include a comprehensive series of early editions of Nietzsche’s most influential books and will bring together work by the other protagonists of the ‘New Weimar’, in order to shed light on this extraordinary artistic and cultural constellation of modernism for the first time in North America.

Published to accompany an exhibition at the National Gallery of Canada, Ottawa – 18 April – 25 August 2019.

Sebastian Schütze has been a long-standing research fellow at the Bibliotheca Hertziana (Max-Planck-Institut for Art History) in Rome. He is a member of the Austrian Academy of Sciences, a member of the scientific board of the Istituto Italiano per gli Studi Filosofici in Naples, and the Institute européen d'histoire de la République des Lettres in Paris. From 2003 to 2009 he held the Bader Chair in Southern Baroque Art at Queen's University in Kingston. Currently he is Professor of Early Modern Art History at the University of Vienna. 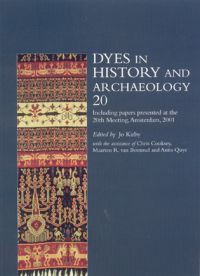 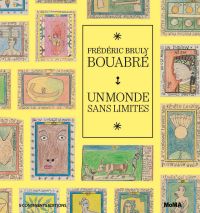 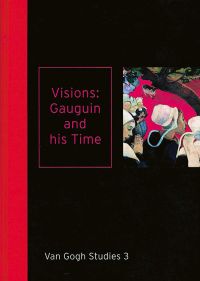 Visions: Gauguin and his Time 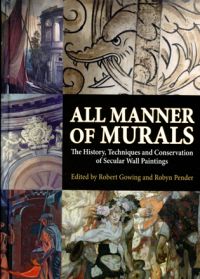 All Manner of Murals