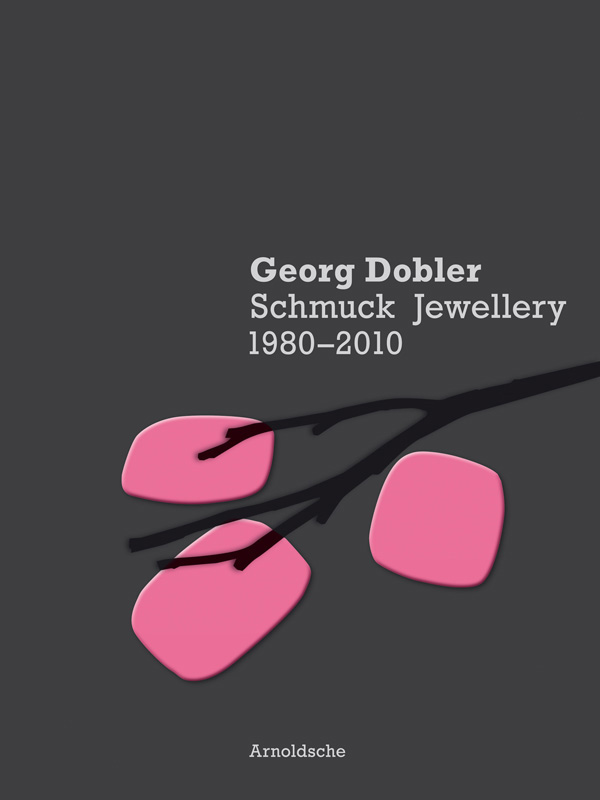 Since the beginning of his creative work in 1980, Georg Dobler, the jewelry artist and lecturer at the University of Applied Arts and Science in Hildesheim, has engaged in working with geometrical forms. Also in the mid 1980s, when he first drew on naturalistic elements, provoking an outcry in the jewelry world, his work was still bound by geometrical dimensions. It was exactly because naturalism was viewed as outmoded, however, that Dobler was viewed as a pioneer by the next generation of auteur jewelry designers. The artist complements his casts from nature (exotic plants and beetles) – Dobler sees himself as a collector of structures and forms – with large, facetted stones as an artistic addition. Yellow to orange-glowing lemon citrine and tender lilac amethysts combine with the metal surfaces to create a shimmering play of colors. Pure silver is seldom found in Dobler’s work; his trademark is rather black chromium or oxidized silver surfaces that shine in iridescent black. Georg Dobler is not only a pioneer, he also finds inspiration among the great artists of early modern art. Thus in the mid 1990s he drew on the abstract paintings of a Piet Mondrian, Wassily Kandinsky or Kazimir Malevich, who ignited his fantasy and inspired his compositions. Text in English & German. Exhibition in the Museum für Kunst und Gewerbe, Hamburg, November/December 2010 and further venues in Pforzheim, Hanau, Bielefeld and Berlin in 2011. 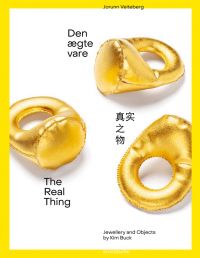 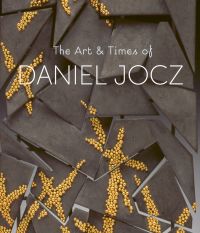 The Art & Times of Daniel Jocz 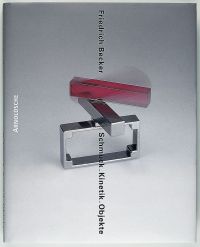 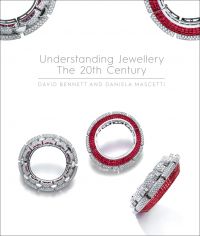