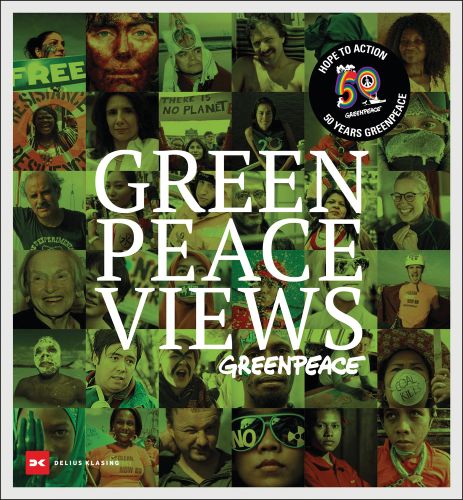 50 Years Fighting for a Better Planet

At sea, on land or from the air – spectacular and oftentimes dangerous actions make Greenpeace world-famous and successful. Non-violent and uncompromising: For five decades the environmental activists take a stand for the wonders of our planet, fight for climate protection and develop solutions for the most imminent environmental problems of our time.

This illustrated book documents the greatest and most important Greenpeace actions of all times: from the first protests against nuclear tests in Alaska to today’s campaigns against deforestation of the rainforest and over-fishing of the oceans. Short, concise texts and numerous large-sized photos focus on the visual effect and enormous power of the environmental movement. Thrilling, rousing, outstanding!

Their story reminds one of David and Goliath: Greenpeace activists demand and foster the protection of nature and mankind and do not shy away from conflicts with politicians, major corporations and destroyers of the environment. With thrilling photos, this book shows how groundbreaking their actions really are. Pictures of environmental pollution and destruction contrast photos that show the outstanding campaigns against it. Large-format photos put you close to the action and give you a first-hand experience of the greatest actions for environment protection all around the world. Unique insights into 50 years of Greenpeace history! 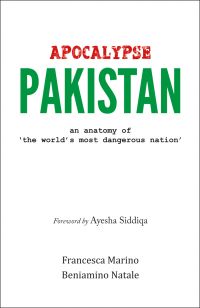 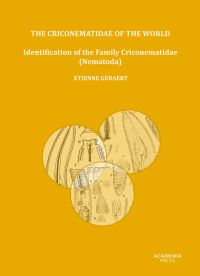 The Criconematidae of the World 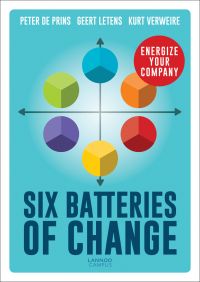 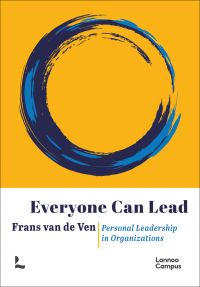