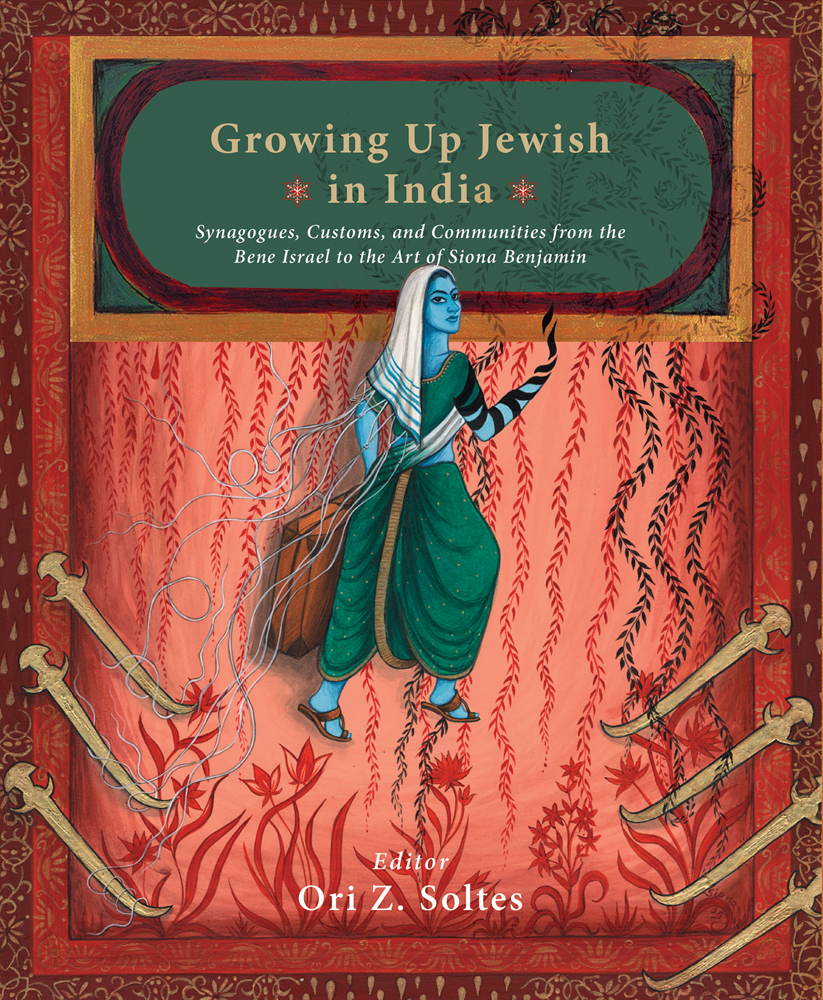 Growing up Jewish in India

Synagogues, Customs, and Communities from the Bene Israel to the Art of Siona Benjamin

Growing Up Jewish in India offers an historical account of the primary Jewish communities of India, their synagogues, and unique Indian Jewish customs. It offers an investigation both within Jewish India and beyond its borders, tracing how Jews arrived in the vast subcontinent at different times from different places and have both inhabited dispersed locations within the larger Indian world, and ultimately created their own diaspora within the larger Jewish diaspora by relocating to other countries, particularly Israel and the United States.

The text and its rich complement of over 150 images explore how Indian Jews retained their unique characteristics as Jews, became well-integrated into the larger society of India as Indians, and have continued to offer a synthesis of cultural qualities wherever they reside. Among the outcomes of these developments is the unique art of Siona Benjamin, who grew up in the Bene Israel community of Mumbai and then moved to the US, and whose art reflects Indian and Jewish influences as well as concepts like Tikkun olam (Hebrew for ‘repairing the world’).

In combining discussions of the Indian Jewish communities with Benjamin’s own story and an analysis of her artistic output - and in introducing these narratives within the larger story of Jews across eastern Asia - this volume offers a unique verbal and visual portrait of a significant slice of Indian and Jewish culture and tradition. It would be of interest to Jews and non-Jews, Indian and non-Indian alike, as well as to history enthusiasts and the general reader interested in art and culture.

Ori Z. Soltes teaches art history, theology, philosophy and political history at Georgetown University. He is former Director of the B’nai B’rith Klutznick National Jewish Museum, and has curated more than 85 exhibitions on history, ethnography and modern and contemporary art there and at other venues across the country and overseas. 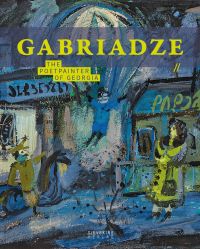 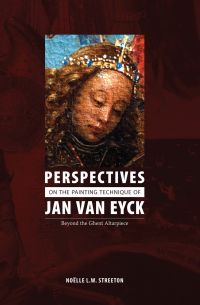 Perspectives on the Painting Technique of Jan van Eyck 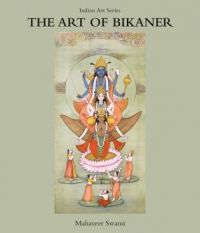 The Art of Bikaner 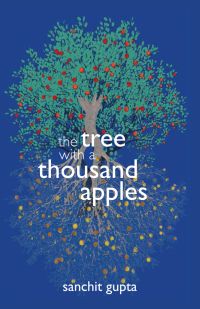 The Tree With A Thousand Apples