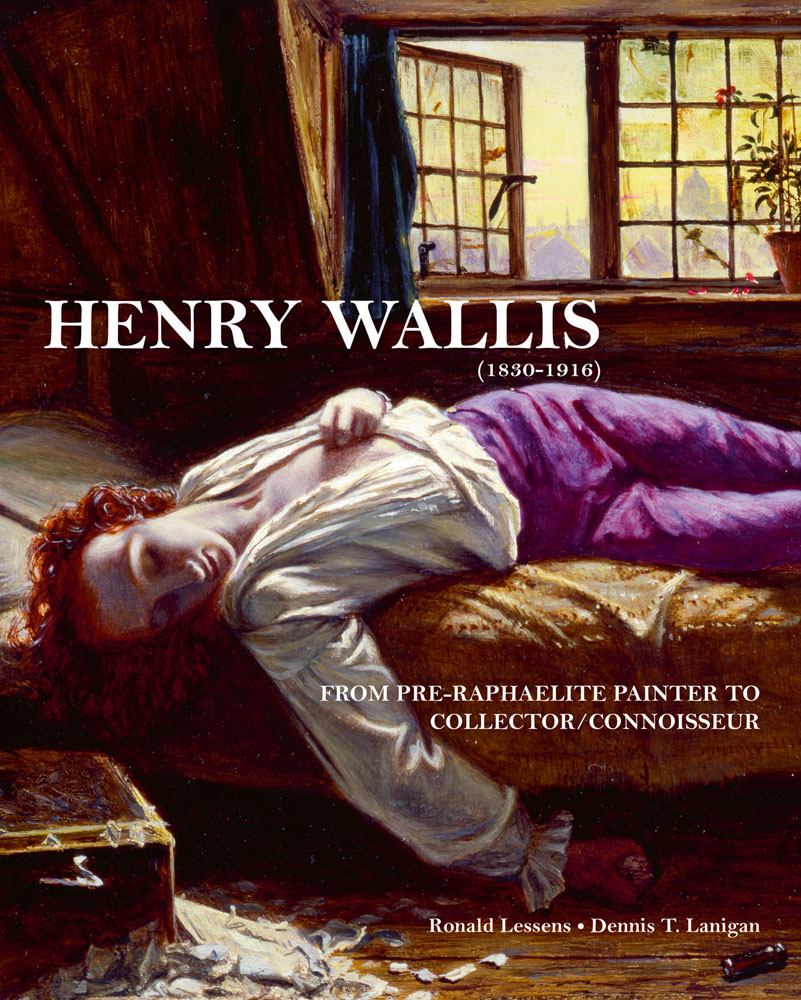 From Pre-Raphaelite Painter to Collector/Connoisseur

Amazon US Autobooks Aerobooks Barnes & Noble Bookshop IndieBound Indigo CA Powell's
Log in to add this to your wishlist.
Share This Book...
Full Description
The Death of Chatterton hangs from the wall of the Tate Britain, a resplendent depiction of tragedy. This is the canvas that earned Henry Wallis his lasting legacy. It embodies the Pre-Raphaelite aesthetic, from its morbid subject (Thomas Chatterton, a precocious 18th-century poet who poisoned himself to escape poverty, aged only seventeen), to its vibrant colorwork and detailed naturalism, characteristic of the first phase of Pre-Raphaelitism. Despite this, no significant study has been dedicated to Wallis – until now.

Henry Wallis: From Pre-Raphaelite to Collector/Connoisseur – delivers the first comprehensive appraisal of this often-overlooked Pre-Raphaelite. Composed of three parts – a biography, a catalogue raisonné and a series of important appendices – this book demonstrates the full range of Wallis’s contributions to the world of Victorian art. The biography acknowledges Wallis’s expertize as a colorist and draughtsman, while paying respect to his lesser-known accomplishments as both collector and connoisseur. The Illustrated Catalogue gathers every identifiable work in the painter’s name – of which there are many, including The Stonebreaker: Wallis’s other great masterpiece. Finally, the appendices present a selection of correspondence between Wallis and various members of the Pre-Raphaelite circle – William Holman Hunt, Frederic George Stephens, Dante Gabriel Rossetti, William Bell Scott, Arthur Hughes, Edward Burne-Jones and William Morris. A pioneering exploration of the artist and the man, Henry Wallis will be at home on the bookshelf of any Pre-Raphaelite enthusiast.
About the Author
Dr Dennis T. Lanigan is a well-known Pre-Raphaelite collector. He has written articles for the Journal of Pre-Raphaelite Studies and the Review of the Pre-Raphaelite Society. Ronald Lessens, after studying philosophy at the University of Louvain-la-Neuve (Belgium), has published numerous books and articles on European intelligentsia, including William Herschel, Virginia Woolf and Henry Wallis.
Look Inside
Specifications 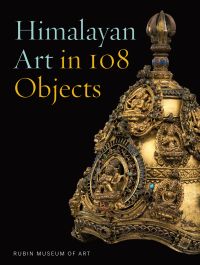 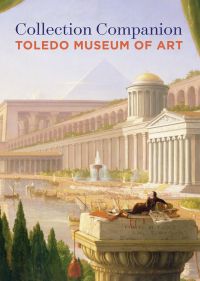 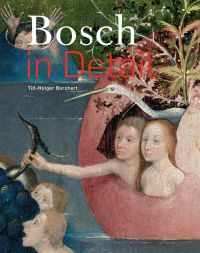 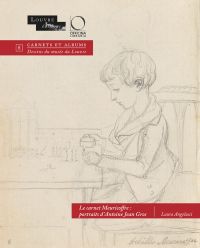