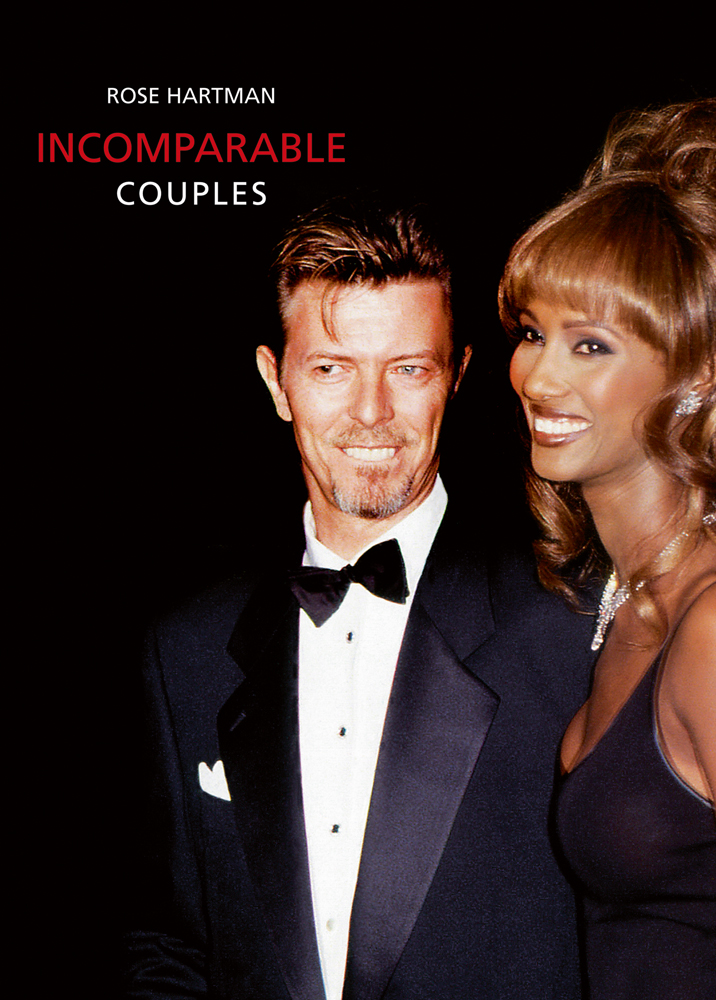 Amazon US Autobooks Aerobooks Barnes & Noble Bookshop IndieBound Indigo CA Powell's
Log in to add this to your wishlist.
Share This Book...
Full Description
Rose Hartman is a legend. An omnipresent force on the New York City social scene, Rose stands as one of the most prolific photographers of our age. As a woman photographer, Rose has jumped over every hurdle in a male-dominated world to create a huge body of work, documenting the demimonde of fame and glamor in the center of world culture. If you are famous, she has most likely photographed you, whether you know her well or not at all. Her groundbreaking photography straddles the boundaries between street photography, portraiture and documentary photography.

The images included in this book are prime selections of couples - artists and muses; designers and muses; family; mothers and children; pets; friendships; models and friends; lovers; marriages - photographed by Rose over the years, and yet they are far more than pictures of two people. In each and every photograph, Rose is the third and most critical component. She is the director of the final cut. Thanks to her impeccable timing and placement, Rose opts to trip the shutter at just the right moment, capturing a critical instant in a conversation - a pose, a gesture - so as to present a story about two people from the world of popular culture. 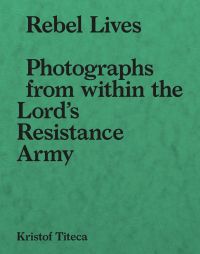 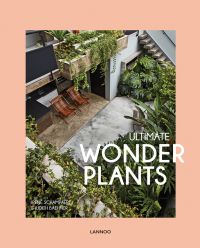 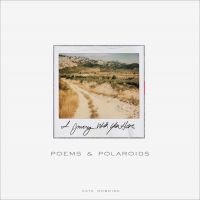 Poems and Polaroids: I Journey With You Here