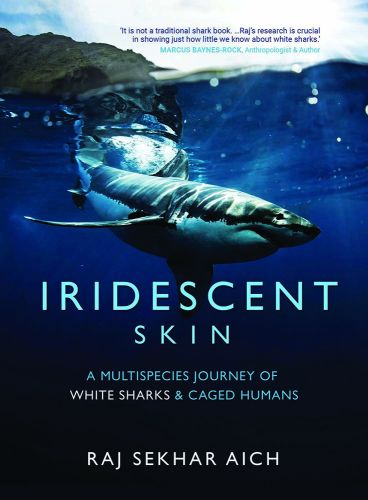 Iridescent Skin is the first of its kind multispecies ethnography on humans and white sharks, entangled through the practice of cage diving at the very end of New Zealand. It is based on an immersive field work of marine anthropologist Prof. Raj Sekhar Aich, and his friend, research assistant, and anthropologist — Soosan Lucas, as they go in search of the elusive and mystified Great White Sharks of Foveaux Strait.

This is not a ‘shark book’, although it revolves around sharks in the classical sense of the manner. It is also not merely an academic book, although it is based on detailed academic investigation. Neither is it an exploration of shark behavior or ecology, although they are certainly part of it, and no, it is not even a book about shark attacks, although shark bites are featured here. It is, on the surface, a sensory narrative of human and white shark encounters, but beneath the ripples, it is a story of love: among humans, rivers, oceans, bricks, stones, and sharks.

As Prof. Agustín Fuentes puts it, the book ‘invites the reader along…at the intersection of two sentient species, humans and white sharks.… The book you hold in your hands, is an enticement into the experiential journey of a scholar, artist and narrator who starts out with the goal of appreciating or assessing a multispecies entanglement, but ends up traversing a tangle of personal, social, historical, ecological and perceptual water/land/species-scapes.… This is an immersive multispecies anthropology.’

Raj Sekhar Aich, with PhDs in marine anthropology and applied psychology, has been recently awarded professorship at the Sister Nivedita University. His research focus is in the field of the holistic study of cultural- and natural-scapes shaped by physical and symbolic interactions of humans with the marine environment and life forms. He has conducted the first-ever white shark cage diving ethnographical research (New Zealand), and the first academic investigation of the Sundarban shark attacks (India). Through his work, he looks towards further contributing to transdisciplinary research, marine social sciences, and anthrozoology. 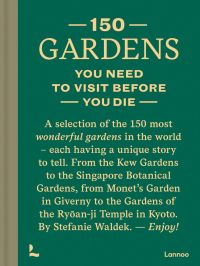 150 Gardens You Need To Visit Before You Die 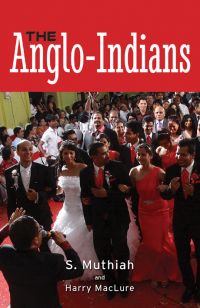 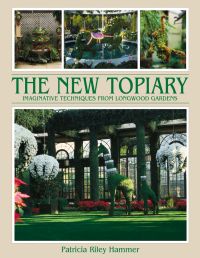 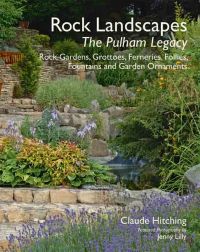