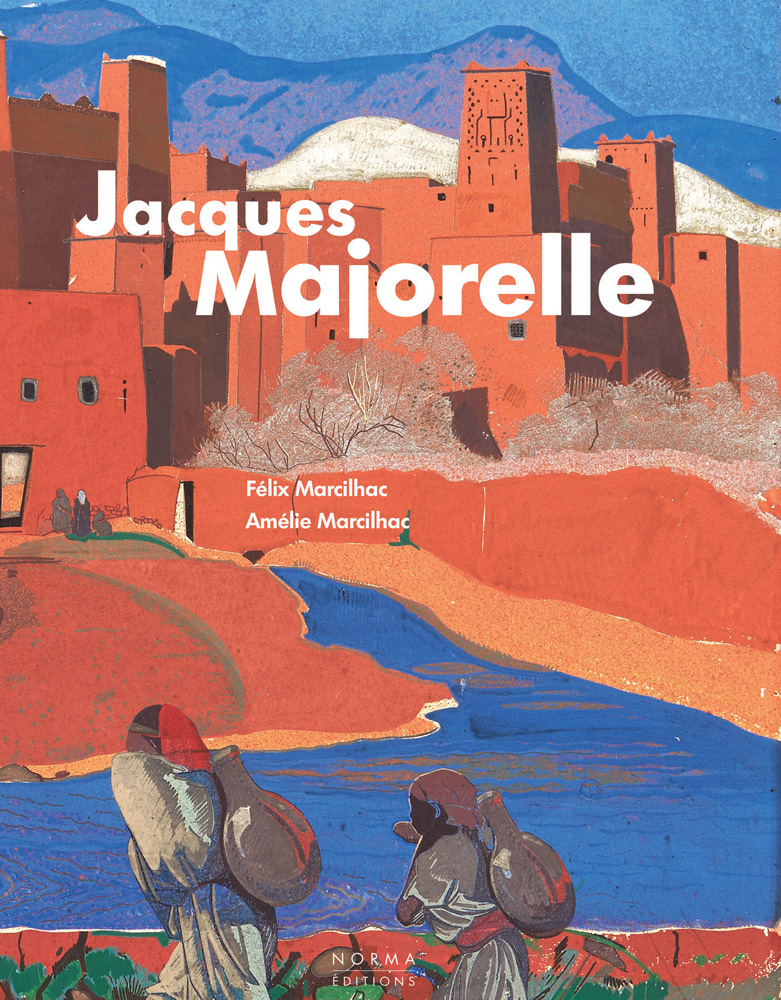 Jacques Majorelle (1886-1962) is an emblematic figure of Orientalism. The son of the cabinet-maker Louis Majorelle, he trained at the École nationale des Beaux-arts appliqués of Nancy then in Paris, at the Académie Julian.

Majorelle traveled through Spain, Egypt and Italy, starting from 1908. In 1917 he moved to Morocco. There, he developed a singular chromatic language which gave him a place divested of all influences among his contemporaries.

Landscapes, bazaar scenes, and portraits, he based his art around the city of Marrakech where he lived, as well as across the rest of Morocco. He gathered inspiration from his many trips to Sudan, Guinea and Côte d’Ivoire, amassing a considerable oeuvre of over 1,000 works in which light, colour and a certain viewpoint on exoticism played a decisive role. 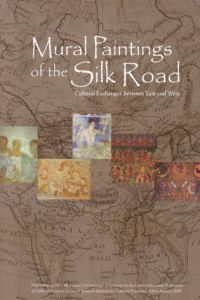 Mural Paintings of the Silk Road 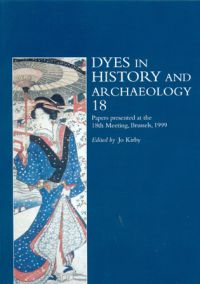 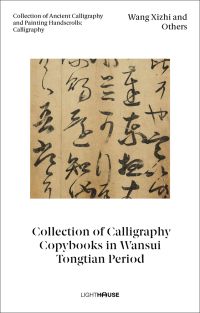 Wang Xizhi and Others: Collection of Calligraphy Copybooks in Wansui Tongtian Period 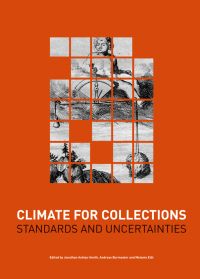